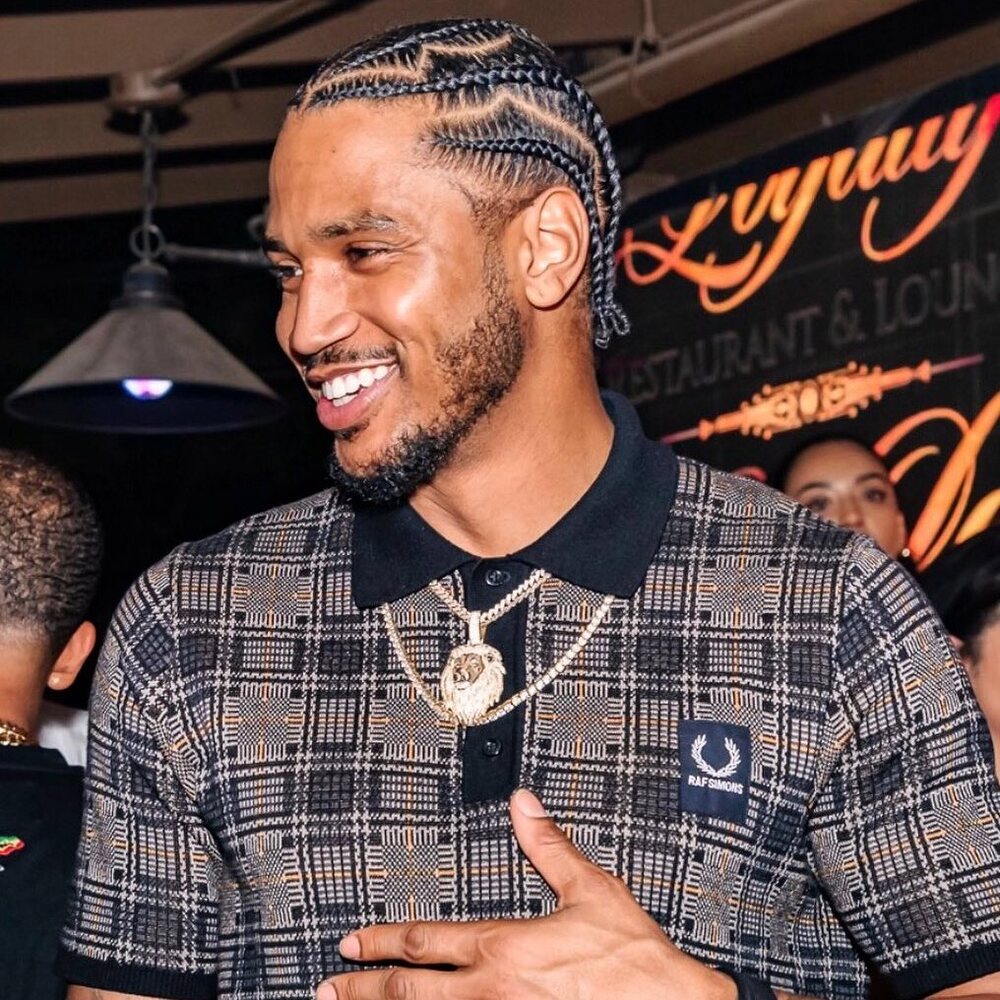 Trey Songz turns himself in following assault, Another casualty recorded from Asake’s Brixton concert, Toney given more charges. Stay in the know with our Rave News Digest which summarizes five of the hottest global news you need to catch up on, saving you time and energy. Consider it your daily news fix.

Trey Songz has turned himself in for allegedly punching 2 people in the face a couple of months back, TMZ has learned. https://t.co/pWH2dNpltL

Trey Songz has reportedly surrendered to the NYPD after a woman accused him of assault at a New York bowling alley. A statement by the singer’s attorney Mitch Schuster reads, “We have been proactively communicating with NY law enforcement, the DA, and all those involved. While we will respectfully and proactively work through all the appropriate channels, we are confident that Trey will be fully cleared of any wrongdoing.” Additionally, Schuster notes that his client’s surrendering to authorities is not an admission of guilt. Reports say that Songz was booked, given a desk appearance ticket for assault, and then released.

Last month, a woman, who remains unidentified, alleged the 38-year-old attacked her in late October while at a public bowling alley. The woman, a New York resident, subsequently filed a police report, alleging Songz repeatedly punched her in the face and dragged her by the hair, causing her to make a trip to the hospital for visible injuries. Reports also say that another potential victim has come forward. A man, also unidentified, claims to have been struck by Trey in the eye. He allegedly refused medical treatment.

2. Another casualty recorded from the stampede at Asake’s Brixton concert

Another casualty recorded from the stampede at Asake's Brixton concert#PulseNews https://t.co/oFJLu6jsGT

Reports floating reports across social media indicate that there has been another casualty from the stampede at Asake’s Brixton show on Friday, October 16. According to the reports, 23-year-old Gabrielle Hutchinson, who was on the security team for the event, passed away in the early hours of Monday morning, thus becoming the second person to die from the stampede at Asake’s sold-out show in Brixton O2 Arena. A Nigerian woman, Rebecca Ikumelo, had earlier passed from injuries sustained during the stampede after hundreds of fans who didn’t have tickets tried to force their way through the gate.

Asake has been overwhelmed by grief as he shared his deepest condolences with Rebecca’s family and described the event as regretful. The singer had put out a notice before the show that fans without valid tickets shouldn’t show up as there wouldn’t be tickets at the venue. However, this didn’t deter hundreds of fans without tickets from showing up and trying to force their way in. The events in Brixton are being investigated by the police.

As a STATE OWNED ENTERPRISE, in other words, financed by the treasury, in other words, funded by you and me … the taxpayer. What business does @flysaa have playing NON South African music on its domestic flights … why am I disembarking to the sound of Michael Buble??

AKA was not pleased with hearing international music on a domestic flight, and as a taxpayer in South Africa, it bothered him. Taking to his Twitter timeline, the rapper tagged SAA. “As a state-owned enterprise, in other words, financed by the Treasury, in other words, funded by you and me … the taxpayer. What business does @flysaa have playing NON South African music on its domestic flights … why am I disembarking to the sound of Michael Buble??” he tweeted.

The rapper has recently been touching on issues that really matter to him, including mental health issues.

PAUL OKOYE FINALIZE DIVORCE WITH ANITA
It is officially over as an Abuja High Court sitting in Maitama has granted Anita and Paul Okoye divorce, dissolving their eight-year-old marriage.#ESplashONTVC pic.twitter.com/ESImzSKpp4

Anita Isama and her estranged husband, Paul Okoye, have been granted a divorce by an Abuja High Court in the Maitama region of the Federal Capital Territory. The duo had been married for eight years when Anita filed for divorce alleging a number of problems. Anita Okoye stated that her choice to divorce her spouse was motivated by five main factors: infidelity, a fake separation, being an absent parent, fraud, and other challenging situations. It was reported that she consequently asked for a $20,000 monthly settlement as well as a number of her ex-husband’s luxurious houses.

Anita earlier stated in her divorce petition, which was filed by her attorneys Ojonimi Akpe and Okutepa J.S., that she paid ₦10 million as part of a deal with her husband to be given space in the mall he had recently finished in Lekki, Lagos. The mother-of-three went on to accuse Okoye of cheating her out of a deal to build a mall to be jointly owned. It is alleged that Anita had failed to substantiate each and every claim in her petition to the court, so she chose to drop them and settle instead. On October 20, the court issued a decision on the matter, awarding the parties shared custody of the kids. However, the petitioner did not receive any financial compensation in the form of alimony or a settlement.

BREAKING: Brentford striker Ivan Toney has been charged with a further 30 breaches of FA betting rules

It takes the total to 262 breaches 😳 pic.twitter.com/EuaWTm7Irz

The Football Association has confirmed Brentford striker Ivan Toney has been charged with a further 30 breaches of betting rules. The Brentford and England forward was charged with breaching betting rules 232 times over a four-year period in November. The Football Association has now confirmed the 26-year-old has been hit with another 30 alleged breaches of the rules relating to a different two-year period.

News of the initial charges came days after Toney was left out of England’s World Cup 2022 squad. Chief executive Mark Bullingham insisted his exclusion from the tournament was not related to the charges. Toney has said he will assist the FA with their inquiries and will not make a comment until after the investigation has concluded.