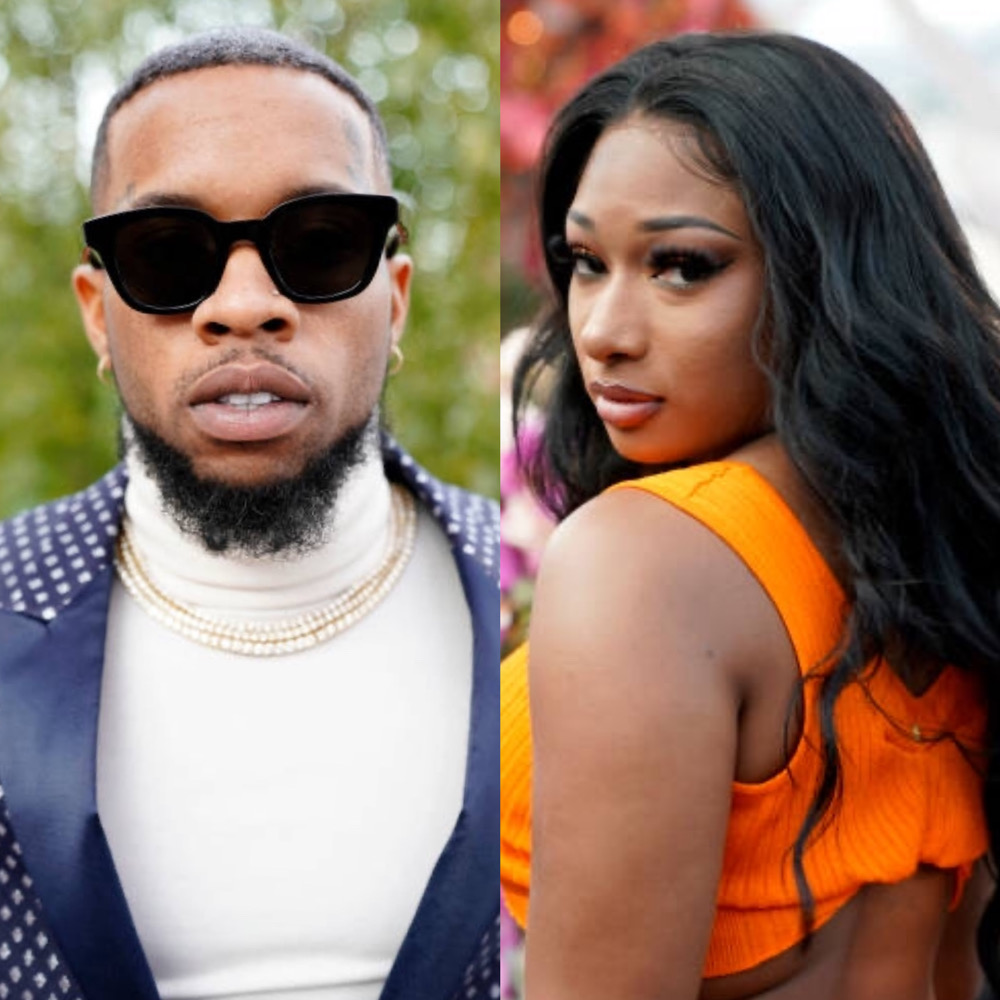 Tory Lanez allegedly shot Megan Thee Stallion, Civil rights veteran Rev. C.T. Vivian has passed on, Gabriel Martinelli out till the end of 2020. Stay in the know with our Rave News Digest which summarizes five of the hottest global news you need to catch up on, saving you time and energy. Consider it your daily news fix.

The media reports that Tory Lanez fired the gunshots during an altercation with Megan Thee Stallion in his car.

“Tory fired the shots from within the vehicle while Megan was outside trying to leave. There is a video and the police are investigating. This is a case of a man physically harming and abusing a woman,” a source revealed.

This latest development is coming days after a video surfaced online of Megan Thee Stallion exiting Tory Lanez’s SUV with what appeared to be blood dripping from her feet.

2. Ghana: Foreign Affairs Ministry to phase out the requirement of  a birth certificate when acquiring the passport

The Foreign Affairs Ministry says it is working closely with the Interior, Local Government ministries and other bodies, to phase out the birth certificate as one of the requirements for acquiring a passport.

According to Deputy Foreign Affairs Minister, Mohammad Habibu Tijani, although the birth certificate has long been one of the requirements for acquiring a passport, it has not been a valid document to prove a person’s true identity as a Ghanaian because there have been instances where some persons have presented fake ones.

South African Minister of Defence and Military Veterans Nosiviwe Mapisa-Nqakula and her husband Charles Nqakula, who is the National Security Advisor to the president, have recovered from COVID-19.

The presidency, who issued a statement on Friday, July 17, said the government is pleased to know that the pair made a recovery. Nosiviwe Mapisa-Nqakula and her husband tested positive recently and are currently in self-isolation.

Minister in the Presidency Jackson Mthembu said all their symptoms have dissipated and cleared.

The Rev. C.T. Vivian, a beloved civil rights veteran who marched alongside the Rev. Martin Luther King Jr., died at his home in Atlanta, his loved ones said Friday. He was 95. Vivian’s daughter, Denise Morse, confirmed her father’s death and told the media that he was “one of the most wonderful men who ever walked the earth.”

The civil rights titan suffered a stroke about two months ago but seemed to be on the mend before “he just stopped eating” and died of natural causes, friend and business partner Don Rivers said.

Vivan was active in sit-in protests in Peoria, Illinois, in the 1940s, and met King during the 1955 Montgomery bus boycott — a demonstration spurred by Rosa Parks’ refusal to give up her seat to a white rider. The 13-month mass protest drew international attention.

Our condolences go out to his family.

5. Arsenal’s Gabriel Martinelli out until the end of 2020 with a knee injury

Arsenal have confirmed that Brazilian Gabriel Martinelli will be out until the end of the year with a knee injury. The 19-year-old forward, who joined from Ituano last summer, injured his left knee in training on June 21.

Martinelli, who has scored 10 goals in 26 appearances in all competitions this season, has had surgery to repair a lesion in the cartilage of his knee. An Arsenal statement on Martinelli said the teenager was recovering in a knee brace after his operation last month.