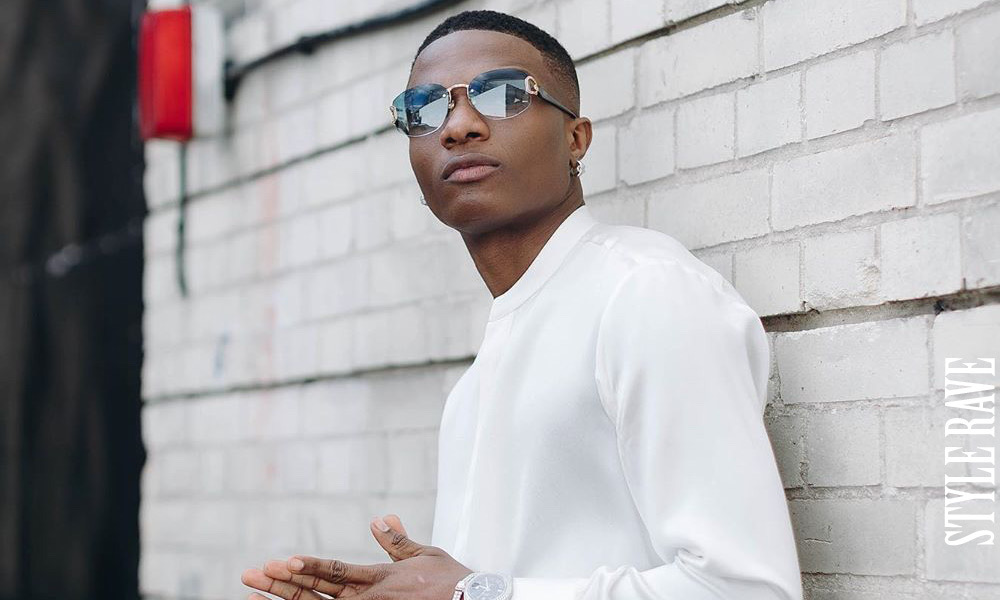 International Afrobeats artist Wizkid turns 30, verified Twitter accounts hacked in a crypto scam, Spain’s health minister doubts fans can return to the stadium. Stay in the know with our Rave News Digest which summarizes five of the hottest global news you need to catch up on, saving you time and energy. Consider it your daily news fix.

Nigerian Afrobeat star, Ayodeji Ibrahim Balogun, internationally known as Wizkid, turns 30 today, and fans have turned to social media to show their love and support to the megastar. The singer is currently trending as number 1 on Nigerian And Ghanaian twitter with the hashtag #WizkidAt30.

Wizkid who turns 30 today, cryptically announced the release date for his next album ‘Made In Lagos’ two weeks ago. Though fans were not certain about whether or not to trust the announcement, Wizkid assured them by releasing a new song to mark his 30th birthday today. The song titled ‘Smile’ featuring American RnB singer H.E.R is available to stream on all platforms.

2. Birth certificate not a form of identification – Supreme Court Ghana Ghana’s Supreme Court has unanimously held that birth certificate is not a form of identification. The court explains that the document does not establish “the identity of the bearer.”

While the NDC case wanted the current voters’ ID card to be used in the registration exercise, Mr. Banson made a case for the inclusion of birth certificate insisting it proves the identity of prospective voters as Ghanaians who have turned 18.

The former head of the Independent Police Investigative Directorate (IPID) Robert McBride has been appointed as the director of the Foreign Branch of the State Security Agency. McBride’s appointment was approved by President Cyril Ramaphosa.

In a statement on Thursday, July 16, 2020, the State Security Ministry said McBride had been appointed for a period of three years commencing from July 1, 2020, to June 30, 2023. Minister of State Security Ayanda Dlodlo says McBride’s appointment will serve to bring organizational stability at the State Security Agency.

A number of high-profile Twitter accounts were simultaneously hacked on Wednesday by attackers who used the accounts — some with millions of followers — to spread a cryptocurrency scam.

Apple, Elon Musk, and Joe Biden were among the accounts compromised in a broadly targeted hack that remained mysterious hours after taking place. Those accounts and many others posted a message promoting the address of a bitcoin wallet with the claim that the amount of any payments made to the address would be doubled and sent back — a known cryptocurrency scam technique.

Spain’s health minister says he does not think fans will be able to return to football matches in the country when the new season starts in September. The government’s department for sport and La Liga had hoped for fans to return at a reduced capacity. But the threat of a rise in coronavirus infections is set to prevent the move.

“To be honest, I don’t see it, given the reality we are in,” health minister Santiago Illa told radio station Cadena Ser.

“We have seen some clusters of infections and, although we have fortunately been able to control them, I still don’t see [fans returning].”