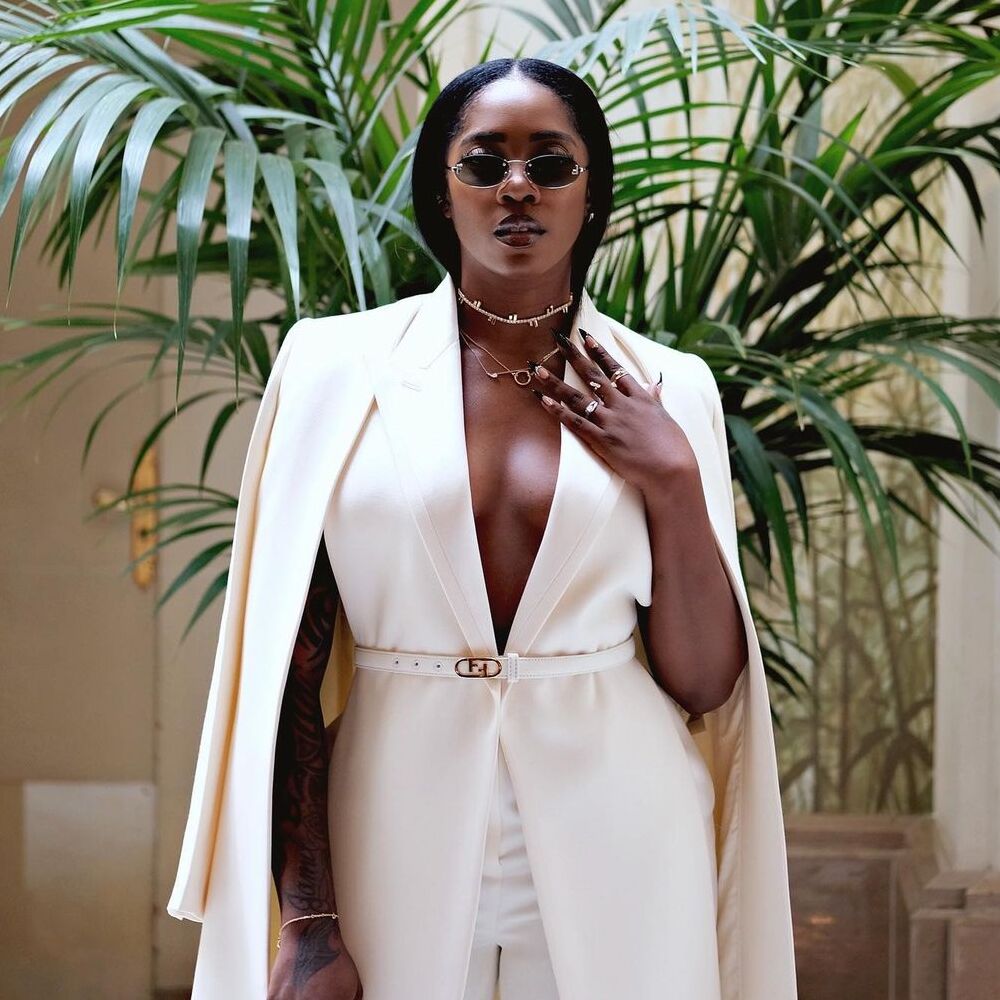 Destination Italy: The Most Romantic Places To Propose In Italy

Tiwa Savage teases next single featuring Zinoleesky, Quinta Brunson’s Abbott Elementary get big Emmy nominations, Wilshere named Arsenal U18 coach. Stay in the know with our Rave News Digest which summarizes five of the hottest global news you need to catch up on, saving you time and energy. Consider it your daily news fix.

Nigerian Afrobeats megastar Tiwa Savage has taken to her Instagram story to tease her next single which features street-hop sensation Zinoleesky. The teaser has aroused great interest from the general public as fans of both artists have expressed their excitement for the collaboration.

The unreleased single is an Amapiano jam which isn’t surprising considering the featured artist. Fans will be looking forward to an electrifying performance from both artists, especially as Zinoleesky has made himself into some sort of Afrobeats Amapaino connoisseur.

It’s Emmy season and the nominations are hot off the press as the virtual nomination ceremony was presented by comedians JB Smoove and Melissa Fumero alongside the Television Academy CEO Frank Scherma on Tuesday, July 12th. Many fans were itching to see if “Abbott Elementary” would pick up any noms this season and social media is celebrating after learning the hit comedy series snagged four nominations. The series has been nominated for ‘Best Comedy Series’ with Quinta Brunson up for ‘Lead Actress In A Comedy Series,’ Tyler James Williams for ‘Best Supporting Actor In A Comedy Series,’ and Janelle James and Sheryl Lee Ralph both up for ‘Best Supporting Actress In A Comedy Series.’

The freshman comedy is already earning a spot in America’s hearts with fans anticipating Season 2 which is set to premiere on September 21, 2022. Quinta’s receiving three nominations for the series makes her the first Black woman to receive three comedy nominations according to reports. She’s also the youngest Black woman to be nominated in the category at age 32.

Rest in Peace my boy. ? pic.twitter.com/mny240Ax7b

The family of hip-hop artist and choreographer Tumi Tladi have confirmed the death of the star and asked for privacy while they mourn his untimely passing. They revealed Tumi, 30, passed away in Johannesburg on Sunday morning. Tributes began pouring in for the “Basadi” hitmaker on Twitter after unconfirmed reports of his death. The family then confirmed this in a statement.

They have requested to be afforded time to wrap their heads around the painful event. Details of the funeral will be confirmed at a later stage.

Nollywood actress Funke Akindele has officially been named as the deputy governorship candidate under the People’s Democratic Party (PDP). The movie star made the announcement known via her Instagram page on Tuesday, July 12. “Dear Lagosians it is important to share with you my decision to venture into what I consider a much bigger facet to serve humanity. I am convinced it is right to hear from me directly. With my main career in the entertainment industry spanning over 25 years and the God-given grace to achieve quite remarking success I have the privilege to work with different people,” she said.

Akindele said she decided to accept the mandate to help women and improve the wellbeing of youths and the girl child. The movie star said she’ll be putting her bubbling acting career on hold for the purpose of the new path. It would be recalled that the spokesman for the governorship candidate had announced Akindele as one of the five persons nominated as Adediran’s running mate. As it stands now, Akindele will be running with the PDP Lagos State governorship candidate, Olajide Adediran, popularly called Jandor.

5. Wilshere named Arsenal U18s boss after announcing retirement at the age of 30

Absolutely honoured to be the new U18’s head coach at this amazing club. Thanks to the club for your trust and support. Back where I belong ?⚪️@Arsenal @ArsenalAcademy pic.twitter.com/NwH5NbJgru

Former Arsenal midfielder Jack Wilshere has announced his retirement at the age of 30, with the ex-England international bringing “the journey of a lifetime” to a close, and he has now been named as coach of the Gunners’ Under-18s side. A man with 34 caps for the Three Lions to his name had dropped into a free agent pool again this summer after severing ties with Danish outfit AGF Aarhus.

Rather than push himself through another pre-season of staying in shape while waiting on potential offers from elsewhere, a product of a famed academy system in north London has decided to hang up his boots and open a new chapter in his career aiding the development of future stars. Tiwa Savage Zinoleesky

Pretty In Pink! 26 Ultra-Bold Pink Nail Designs For The Girl Who Loves Pink

Destination Italy: The Most Romantic Places To Propose In Italy