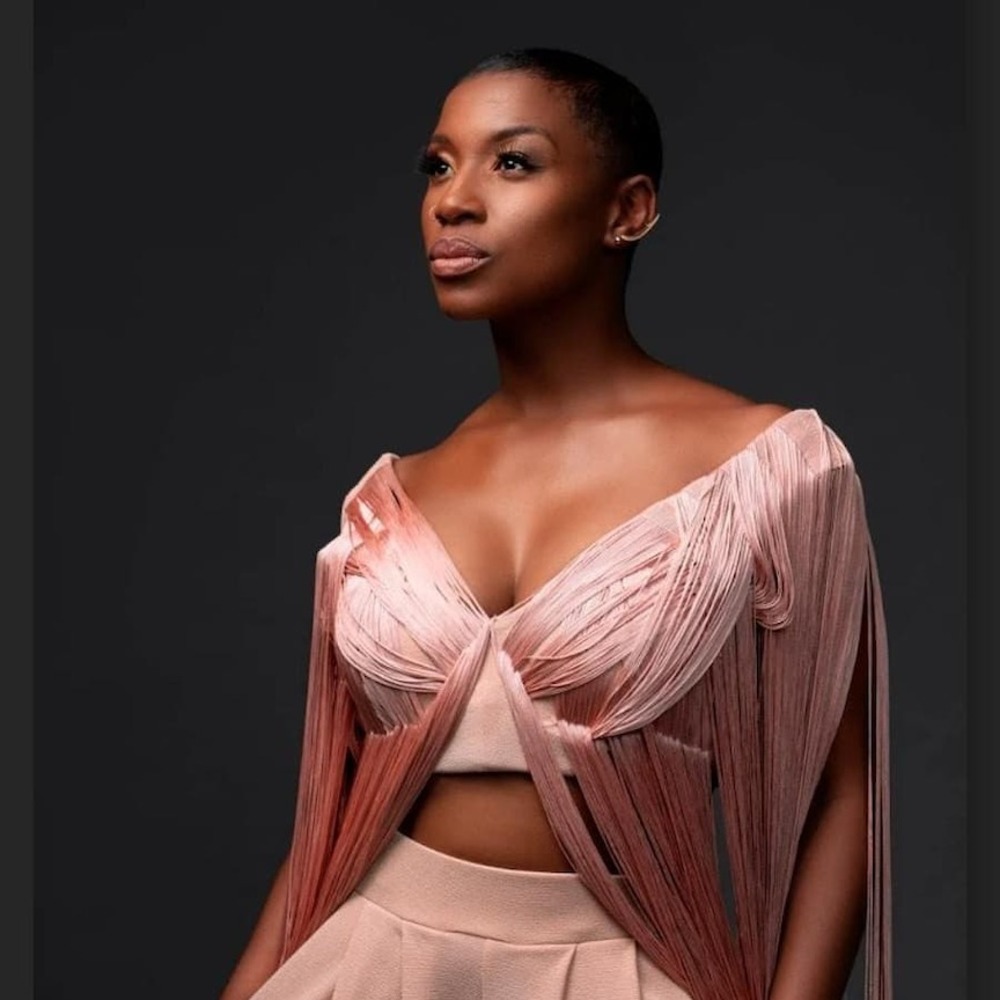 How to Ruin Christmas star Busisiwe Lurayi has died, Cardi B teases ‘Hot Shit’ video, Maguire captained. Stay in the know with our Rave News Digest which summarizes five of the hottest global news you need to catch up on, saving you time and energy. Consider it your daily news fix.

1. ‘How to Ruin Christmas’ star Busisiwe Lurayi has died

An incredible light has gone out in the South African entertainment industry. We are deeply saddened by the passing of award-winning stage & screen actor Busi Lurayi. We will hold onto the laughs, the beauty & the moments of joy she brought us. #RIPBusiLurayi #HowToRuinChristmas pic.twitter.com/eUdcpqtTfG

Busisiwe Lurayi, the star of the Netflix comedy series “How to Ruin Christmas,” has died. Her agency, Eye Media Artists, made this known by sharing a family statement on social media. The statement said Busisiwe was pronounced dead on Sunday. “We are deeply saddened to notify you of the passing of our beloved Busisiwe Lurayi. Busisiwe passed away suddenly and was pronounced dead at her residence on Sunday.”

The family said the cause of death remains unknown as they await the autopsy report. They asked for time and space to process the tragic news. “We humbly request that you allow us as the family to come to terms with this tragic news. We thank you for your support given so far.” Busisiwe is best known for her starring role as Phumzile on the sitcom “City Ses’la” (2005-2006 and again in 2010) and its spin-off series “Ses’Top La.” She became globally known for her portrayal as Tumi on acclaimed “How To Ruin Christmas.”

Our condolences go out to the family and friends of Busisiwe Lurayi.

Cardi B gave her fan a small taste of her new single “Hot Shit” in a five-second teaser video posted Sunday, July 10 on Instagram. In the quick preview, Cardi wears a black bodysuit and struts with tons of swagger down the communications tower of a skyscraper. “I know yall been waiting….HOT S**T VIDEO THIS TUESDAY 7/12 8PM EST,” the video is captioned.

According to reports, “Hot Shit” marks the Grammy-winning rapper’s first solo release in 2022 after being featured on a series of singles, like Kay Flock’s “Shake It” and Summer Walker’s “No Love.” Her last solo release, “Up,” peaked at No. 1 for a week on the Billboard Hot 100 in March 2021.

Grammy award-winning Nigerian megastar Burna Boy has released the visuals for “Vanilla” which is one of the songs off his latest album “Love, Damini.” The music video is a collaboration between Burna Boy and designer sun glasses manufacturer Ray-ban.

“Vanilla” is the second video to be released off “Love, Damini” after the visuals for “For Your Hand” featuring Ed Sheeran was released along side the album. The video is a colorful montage that combines colorful spectacles to create a fun video that matches the song’s catchy Afrobeats content.

At least 15 people have been killed in a mass shooting in a bar in Soweto, a northern township in South Africa. https://t.co/vwTU7tK6At

South Africa is reeling in shock from a spate of weekend bar shootings in which armed men burst into three taverns and opened fire indiscriminately, killing 21 people in total. The worst was in Johannesburg’s Soweto township in which 15 people were killed and several others seriously injured when several men charged into a bar and started shooting with AK-47 semi-automatic rifles late Saturday night.

An eyewitness, who lost three relatives in the tavern shooting, said she was startled by gunshots in the middle of the night and started panicking when she discovered her 17-year-old grandson was not home. According to police Minister Bekhi Cele, who visited the Nomzamo township following the shooting, the gunmen responsible for the shooting were clearly intending to kill the patrons at the tavern.

Harry Maguire will remain captain of Manchester United for the 2022-23 season, Erik ten Hag has confirmed. The center-back faced heavy criticism for his performances last term, with many questioning his leadership qualities, but the new coach insists he is the right choice for the role and has explained his decision. The objections to Maguire’s captaincy and the arrival of the Dutch manager resulted in speculation that the armband would be passed on to someone else.

However, Ten Hag clarified on Monday that the England international would continue as the leader of the Red Devils. “Harry Maguire is the captain,” Ten Hag said at a press conference. “Of course, I have to get to know all the players and it takes time, but he is an established captain for a few years and he has achieved a lot of success, so I don’t doubt about this issue.”