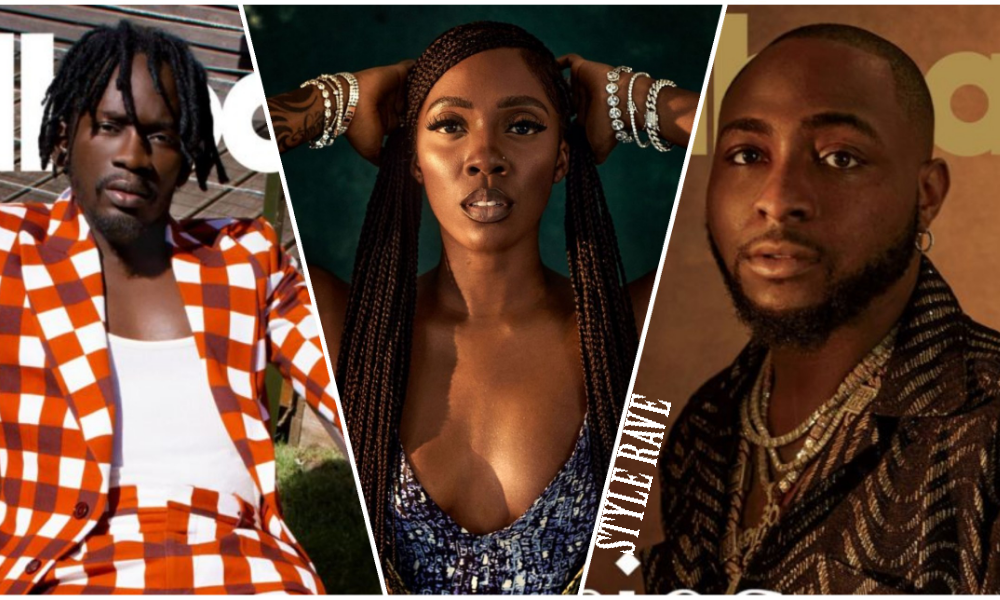 In recent years, African artists are being welcomed globally in the hip-hop world. The industry is witnessing the rise of the first generation of truly global pop superstars from Africa, whose defining trait will not be their geographic origin, but their artistry and business savviness that are on par with the biggest names globally.

On that note, Mr. Eazi, Davido, and Tiwa Savage made it to the cover of Billboard Magazine for the magazine’s May 2020 issue. But the magazine has previously recognized the power of the growing Afrobeat genre. In 2016, Wizkid topped the Billboard Hot 100 as a collaborator on Drake’s summer hit One Dance. This was just the beginning of more to come for artists in Nigeria and Africa as a whole. 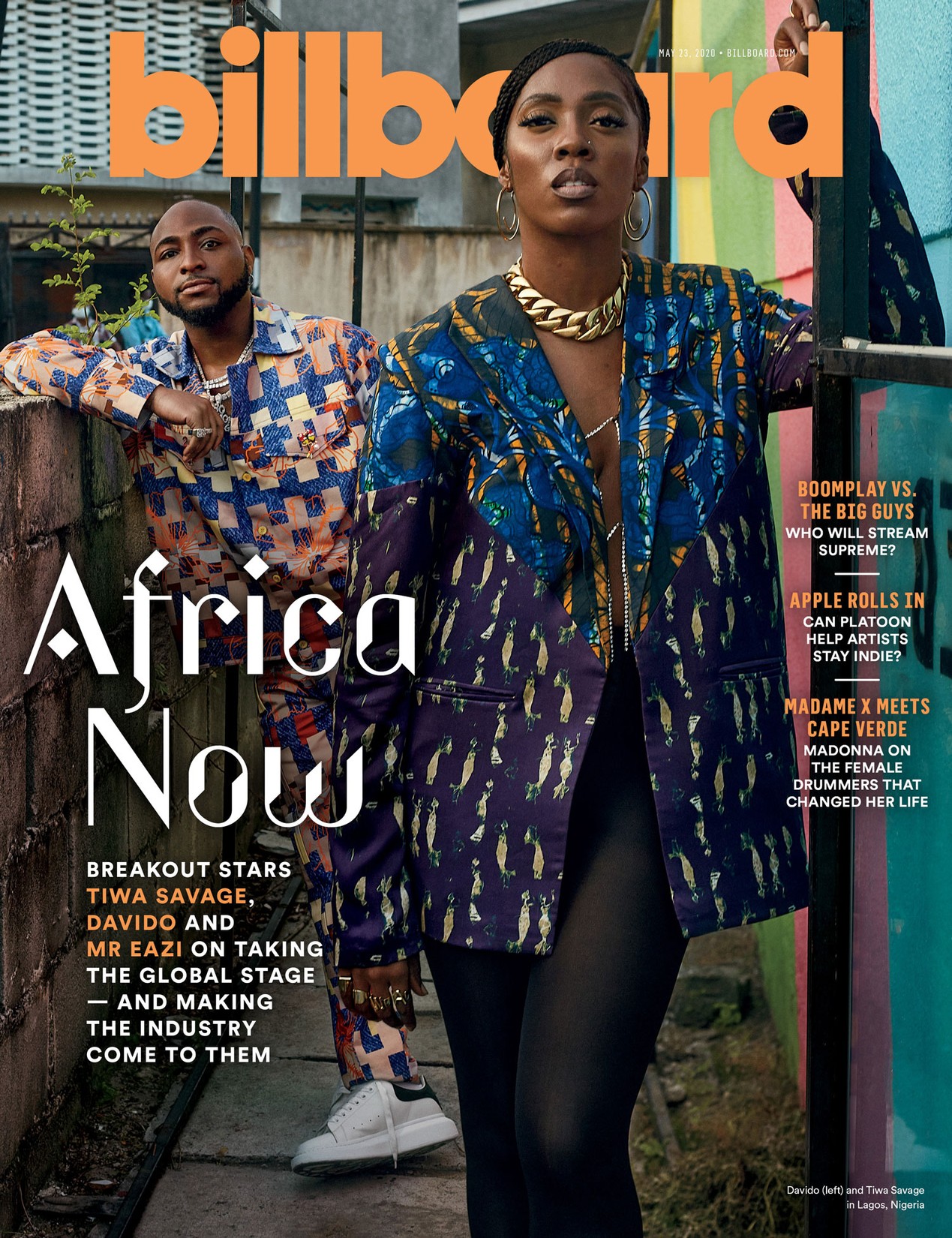 In more recent years Kendrick Lamar and Beyoncé have fueled interest in the motherland by curating ambitious, Grammy Award-nominated movie-music projects — Lamar’s Black Panther: The Album and Beyoncé’s The Lion King: The Gift — that put a spotlight on African artists and producers and showed just how closely their music resembles today’s reigning pop and R&B styles.

The three major-label groups — Universal, Warner, and Sony — have also ramped up their investments in Africa in recent years: opening offices, sending A&R scouts to major hubs, forming joint ventures, and partnerships. The continent has also emerged as a particular wellspring of talent, thanks to stars like Tiwa Savage, Davido, and Mr. Eazi, whose diverse paths through the industry have helped pave the way for other artists — and highlighted just how many possibilities await African talent. 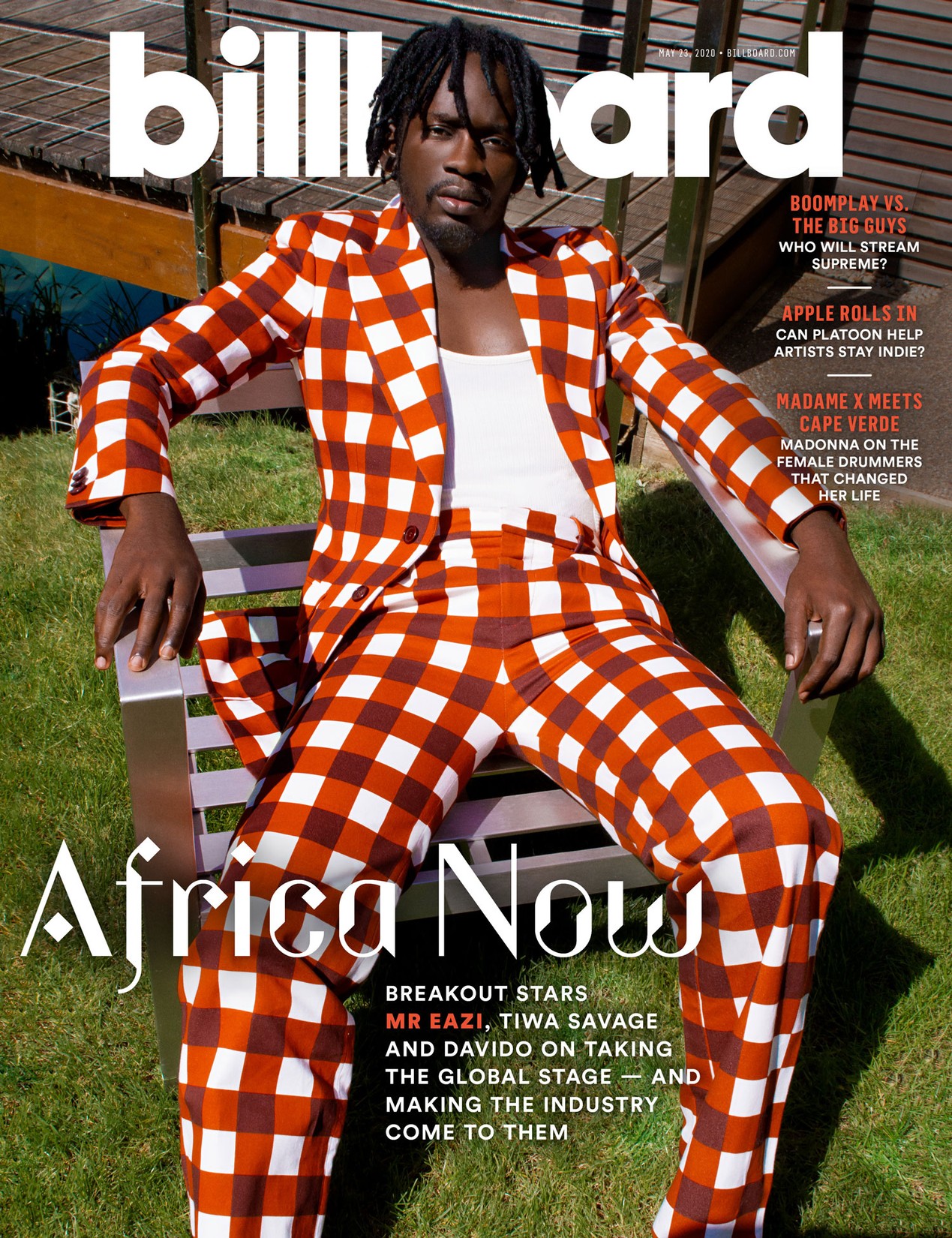 For their Billboard cover, the magazine described Tiwa Savage, as the “Queen of Afrobeats,” who is showing how primed for global stardom African artists already are. Davido was described as bringing “the worlds of African and contemporary black music together like few others before him.” It referred to Mr. Eazi as supporting the next wave of African artists as he builds an independent solo career making what he calls “Banku music.”

Here are the stunning shots from the cover shoot… 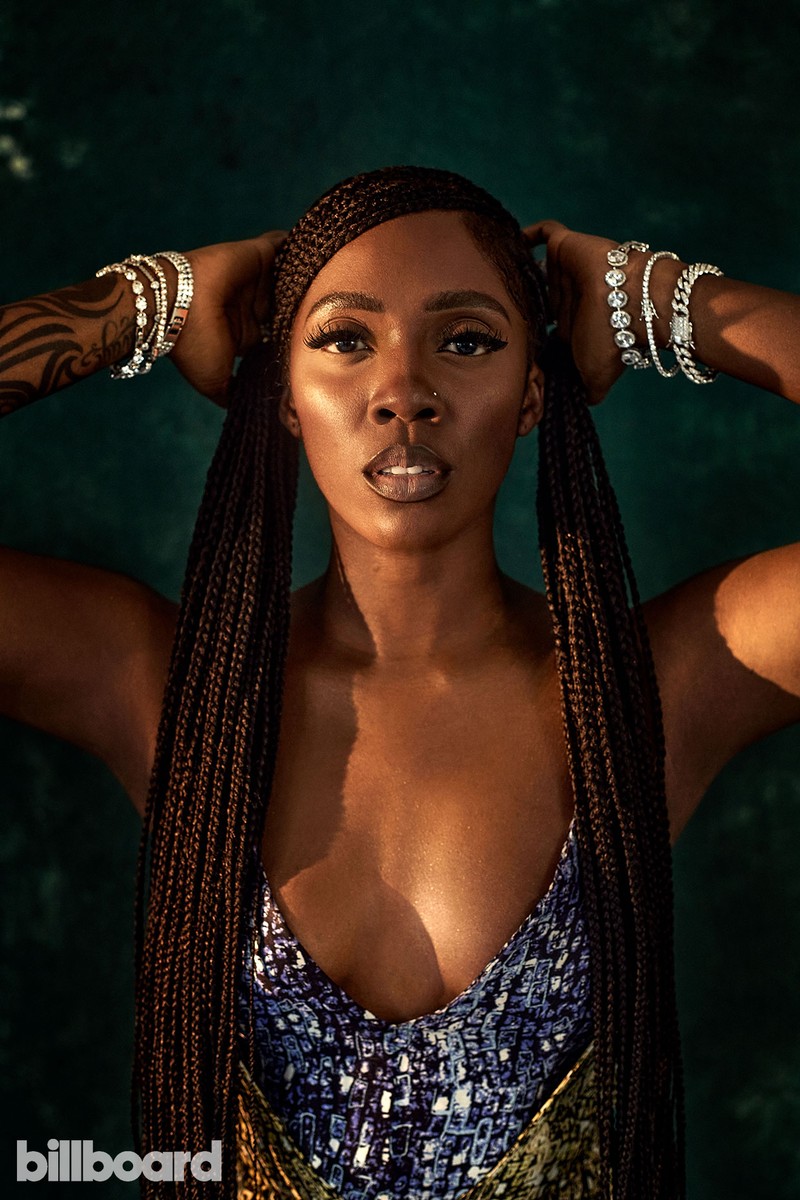 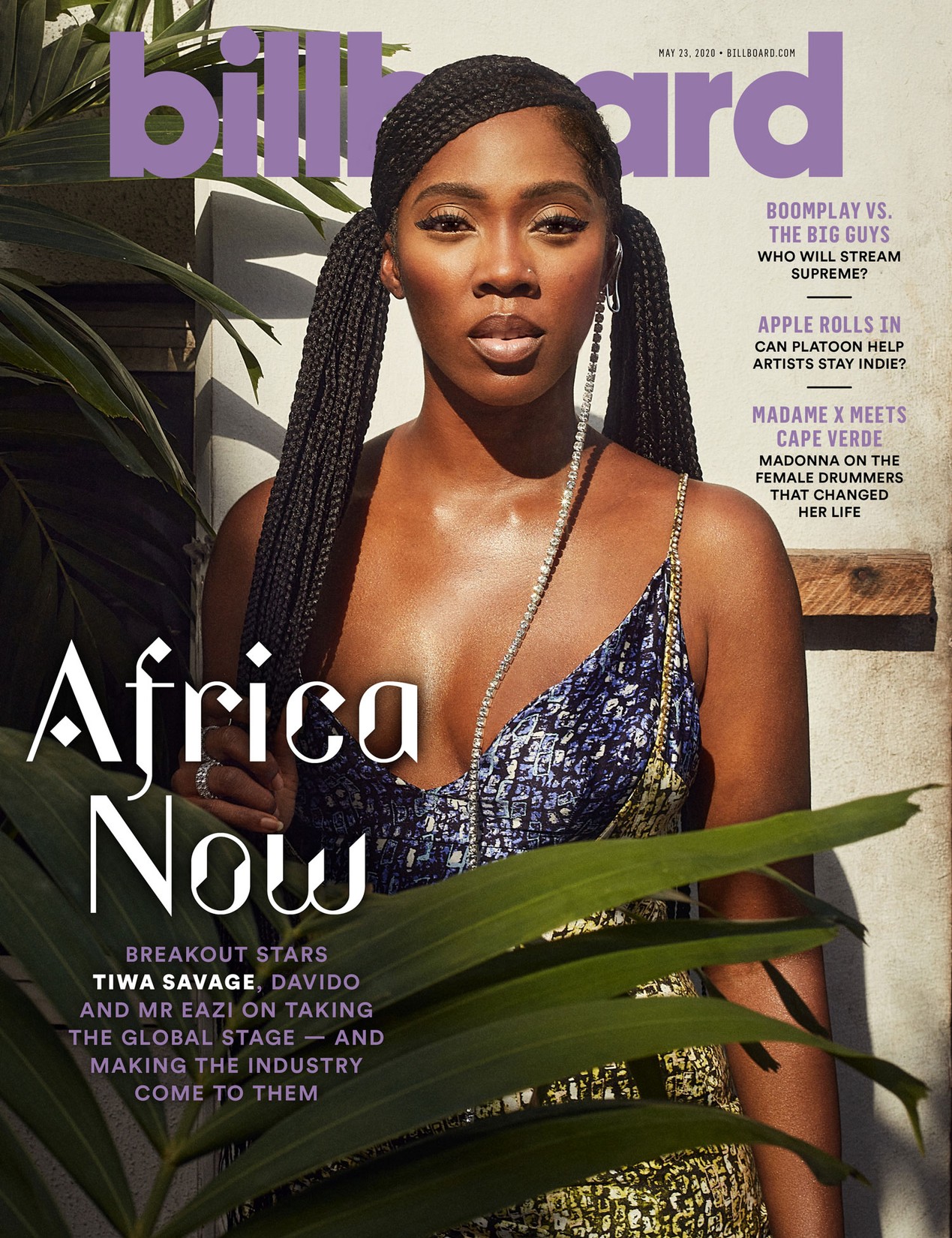 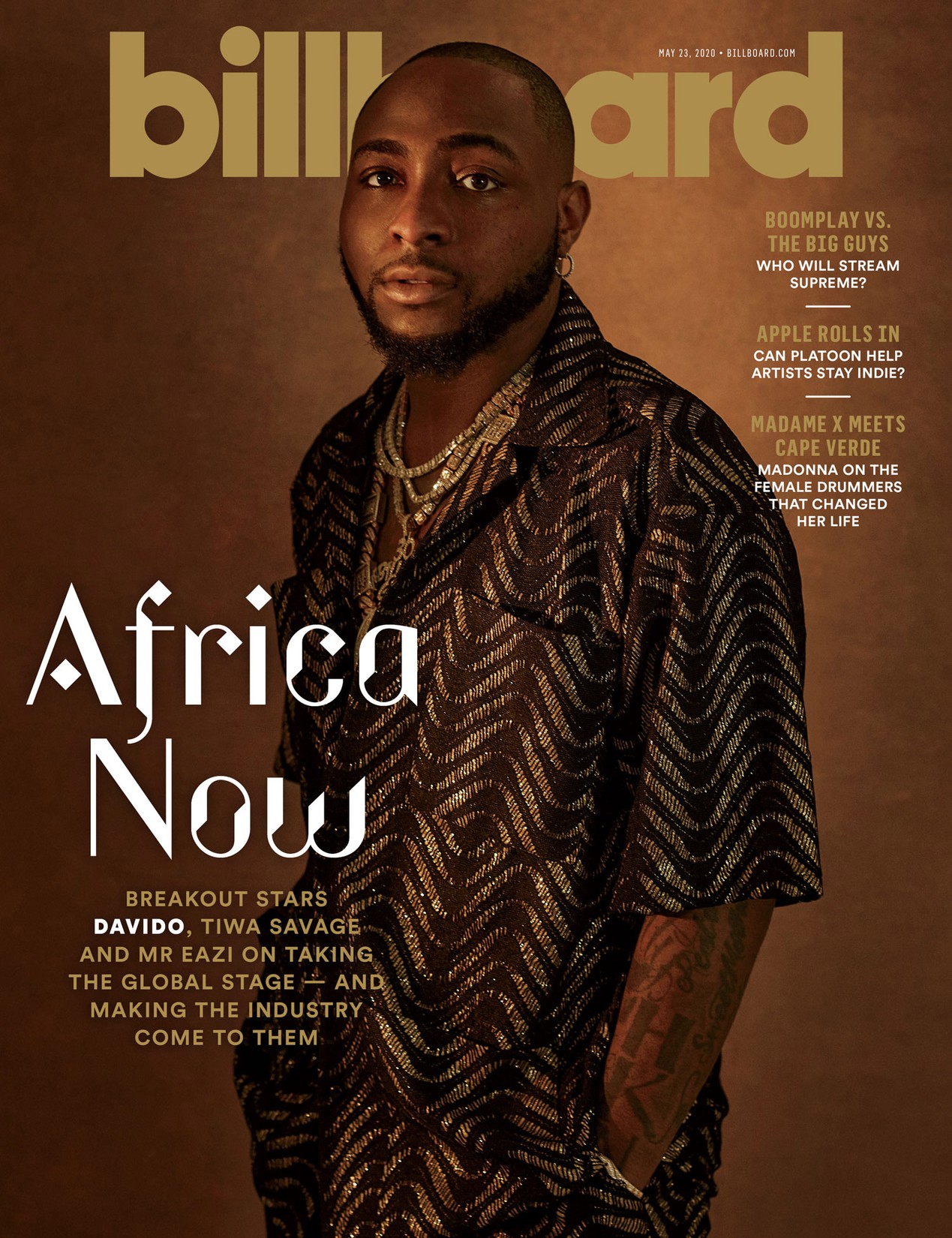 Read the full interview on Billboard.

How To Effectively Clean Your Home During The Quarantine Period