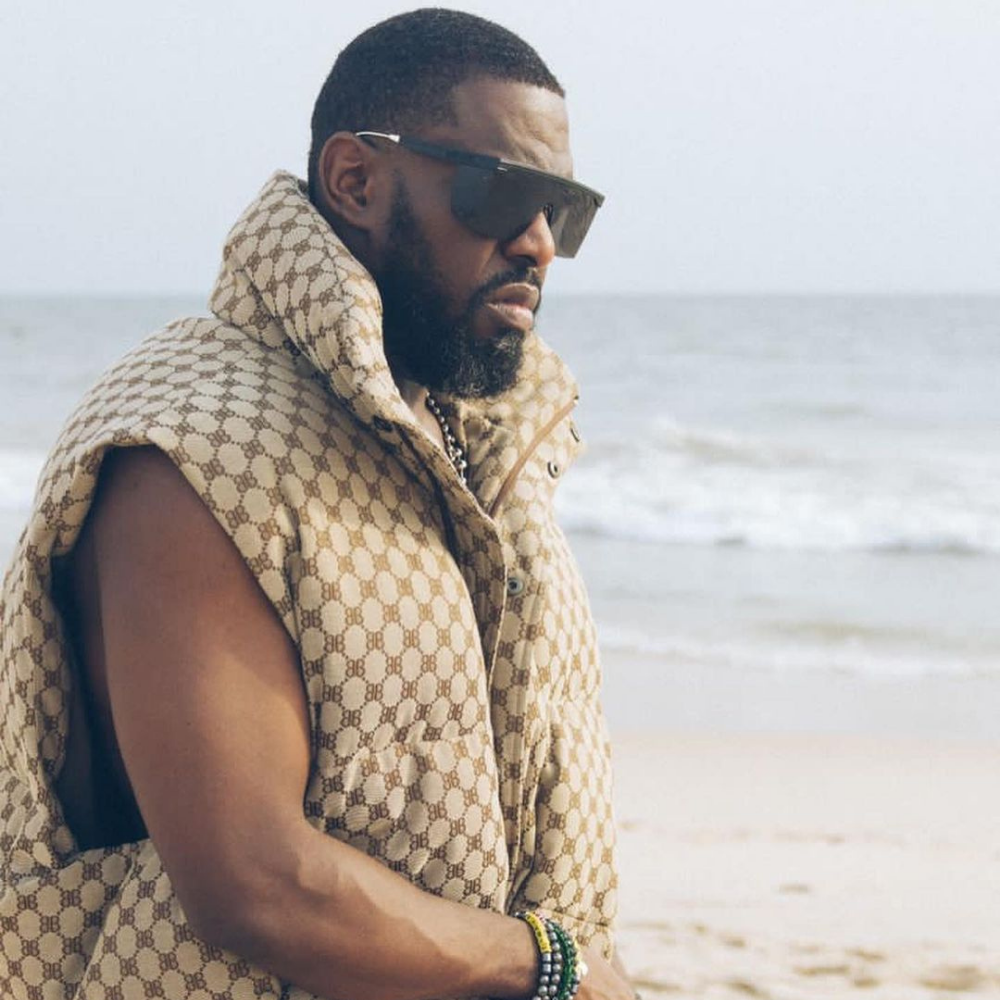 Like ending June with a bang and bangers wasn’t enough, Afrobeat artists are not resting on their laurels as they set the July ball rolling with really groovy tunes. With these releases, we are very hopeful for the unreleased catalogs which have been scheduled for the second half of this year. Making 2022 his own (and, perhaps, gearing us up for an unannounced album), dancehall artiste Timaya has released his third song of the year titled Get My Money Right.

Elsewhere, rising Ghanaian songstress Gyakie released her second song of the year For My Baby. Rumor has it that the afro-R&B is slowly weaning fans into a new era. Whether it’s their third song of the year or first, afrobeats artists definitely haven’t left us hanging this week. Here are five of our favorite new afrobeats songs.

Dancehall veteran Timaya has released a new song titled Get My Money Right produced by Spotless. On Get My Money Right, Timaya advises to get the money right and disappear. He goes further to explain that people will talk and hate you for making it. Nevertheless choose yourself first, live your life and face your daily bread. This song comes after his first two songs of 2022: No Pressure and Charger.

Phenomenal Nigerian singer and songwriter Victony joins the growing list of Nigerian artists who have been given the platform to showcase their talents globally on A Colors Show. Debuting a new song titled Many Men, Victony proved to listeners why his career as an artist is on a monumental rise even as he is yet to drop his debut album. Many Men comes after the release of his second EP, Outlaw which features hits like Apollo and Jolene.

Exceptionally skilled Ghanaian highlife and afrobeat singer, KiDi, who is signed into Lynx Entertainment, makes a return to the music arena with a new single titled Blessed. In this song, he chipped in the talents of Jamaican dancehall singer, Mavado. With this collaboration, KiDi shows us why he’d rather be referred to as an afro-fusion artist rather than an afro-R&B artist as he smoothly infused dancehall into his sound.

Gyakie makes a new entry with a brand new single titled For My Baby, her second track for the year. This love song comes a few weeks after she blessed fans with Something. The new record is an impressive track that shows off Gyakie’s skills as a sonorous singer and songwriter. It also comes as she gears up for the release of her forthcoming album My Diary.

Phenomenal Dremo, a Nigerian singer and DMW’s number one Nigerian rapper, has launched Monaco, a brand new magnum opus track. On this rap record which is an ode to the city of Monaco, Dremo delivers flows like no other while showing off his pen game. On the other side, the piercing beautiful new song Monaco is a follow-up to his recently released song Mirror Pt 2.