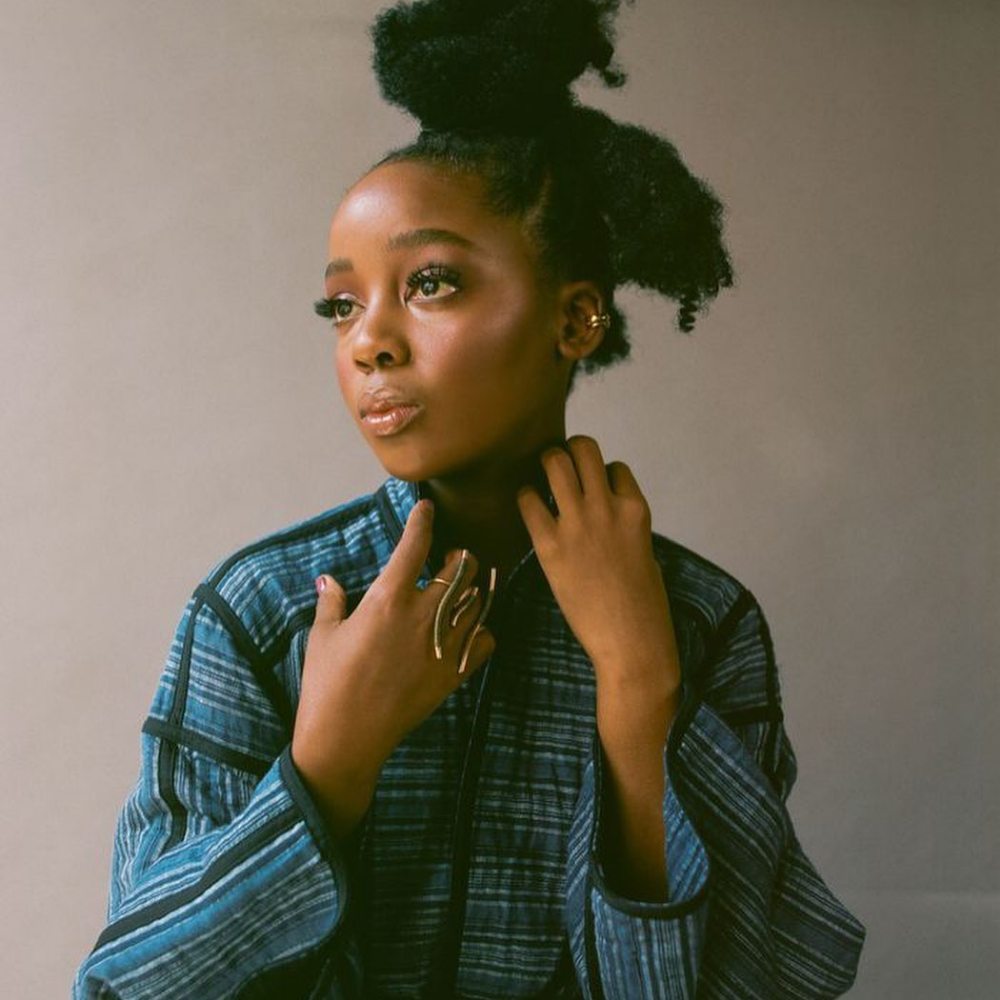 Thuso Mbedu nominated for HCA Awards, Prices of food in Nigeria increase again, Smith Rowe extends Arsenal contract. Stay in the know with our Rave News Digest which summarizes five of the hottest global news you need to catch up on, saving you time and energy. Consider it your daily news fix.

South African actress, Thuso Mbedu has been making waves on international TV and shows no signs of slowing down. The actress secured yet another international nomination for her stellar performance in “The Underground Railroad” by the Hollywood Critics Association TV Awards taking place on August 22.

Congratulations to the actress on the nomination. Thuso Mbedu HCA Awards

2. Prices of protein and carbohydrate-rich foods in Nigeria up 58%

The prices of protein and carbohydrate-rich foods in Nigeria rose at an average of 58 per cent in the last year, as the country continues to face insecurity, attacks on farmers, and economic problems aggravated by the coronavirus pandemic.

The rise means Nigerians are spending a lot more to buy food and millions of low income families find it difficult to get critical nutrients like protein needed especially by children for proper growth and development.

Food inflation in Nigeria fell for the third consecutive month to 21.83 per cent in June after reaching its highest rate in more than a decade. The peak rate in March was 22. 95 per cent. Thuso Mbedu HCA Awards

KANYE WEST X JAY Z WENT OFF ON THIS
https://t.co/xK9Q22QuNU

Kanye West has teamed up with Jay-Z on a new song. The rapper revealed this on Thursday, July 22, at a listening party for his new album “DONDA”. The “Stronger” rapper hosted the listening party for his upcoming “DONDA” album in Atlanta, and fans were delighted to discover the “99 Problems” hitmaker is a guest on the record, marking the pair’s first collaboration in five years, having last teamed up on Drake’s 2016 track “Pop Style.”

According to American radio engineer, Young Guru, Jay’s verse was added to the song just hours before fans got to hear it for the first time. He tweeted: “HOV did the verse today!!!! At 4 pm”

Drivers get ready with your applications !!!!#SHAXI pic.twitter.com/I4xgKOGfbu

Ghanaian reggae/dancehall artiste, Shatta Wale has announced he will be launching his own ride-hailing service dubbed Shaxi. ‘Shaxi’ is short for Shatta Taxi, the artist revealed and is part of his efforts to provide more jobs for youths in various communities in Ghana.

Shatta Wale stated that the new initiative, which he believes is revolutionary, will help every driver earn more money as they deserve. He urged persons interested in joining the service to prepare to apply for jobs in his new company.

Arsenal midfielder, Emile Smith Rowe, has committed his future to the club by signing a new long-term contract. The 20-year-old, who came through the Gunners’ youth academy, had attracted at least two bids from Aston Villa. Smith Rowe enjoyed a breakthrough 2020-21 season, notching two goals and four assists in 20 Premier League games.

Smith Rowe has been handed the number 10 shirt for the 2021-22 season, previously worn by Dennis Bergkamp and Mesut Ozil.