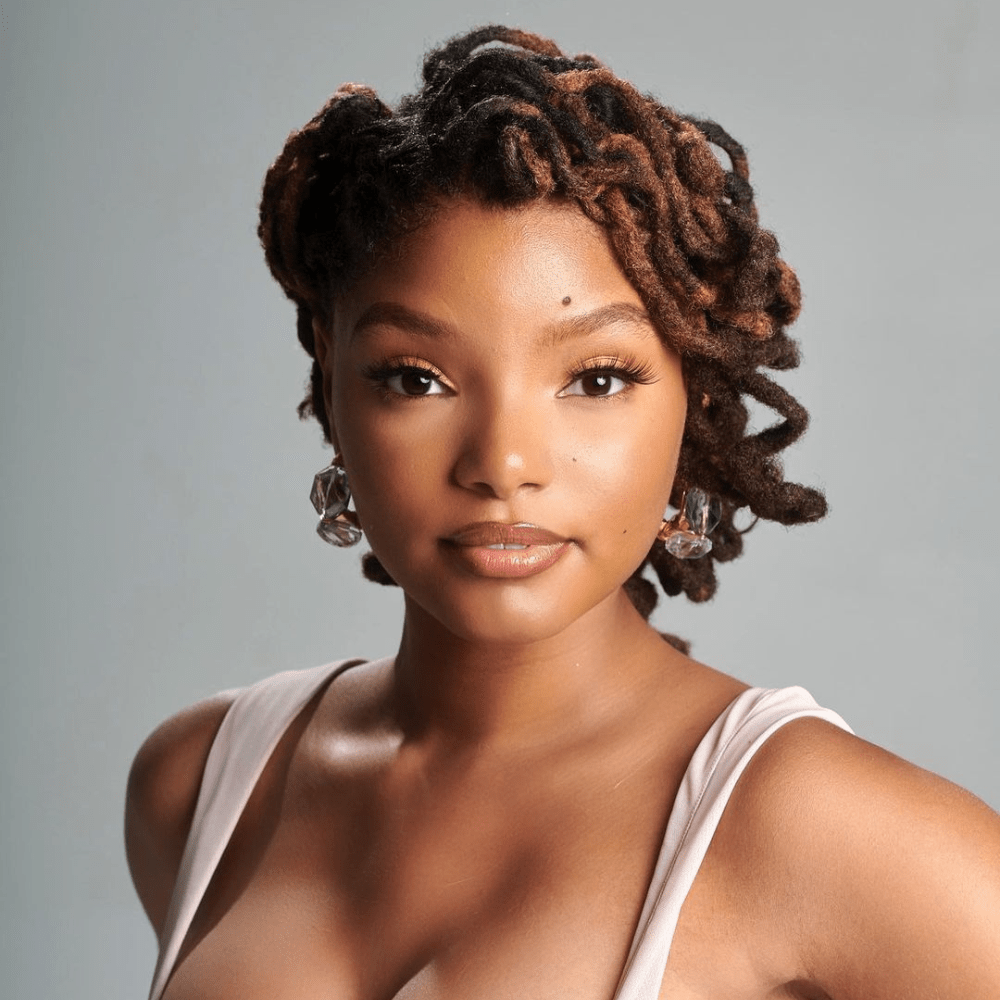 Disney debuts The Little Mermaid live-action teaser with Halle Bailey, Ice Prince released from prison, Neymar praised by Galtier. Stay in the know with our Rave News Digest which summarizes five of the hottest global news you need to catch up on, saving you time and energy. Consider it your daily news fix.

On Friday, September 9, Disney released a first-look teaser for the upcoming live-action film The Little Mermaid. Featuring Halle Bailey as Princess Ariel, the clip begins with a splash of underwater wildlife before providing a first look at the Little Mermaid gracefully flowing through the water. She then finds a peek of the sun and swims up to it for a closer look. Subsequently, Bailey is then heard singing, “Out of the sea …,” before viewers see her face for the first time. “Wish I could be, part of that world,” she continues to sing “Part of Your World” — a song that was featured in the original over three decades ago.

The movie is slated for a May 2023 release and is a reimagined version of the 1989 animated classic. It tells the story of Ariel, who eventually falls in love with the human Prince Eric, played by Jonah Hauer-King. Melissa McCarthy plays the role of the villainous Ursula, while Javier Bardem assumes the role of Ariel’s dad, King Triton. Daveed Diggs voices Sebastian, Jacob Tremblay voices Flounder, and Awkwafina voices Scuttle.

Nigerian rapper Ice Prince has been released. This is according to his lawyer, Folarin Dalmeida who made this known on Friday, September 9, 2022. “His bail conditions have been met, and he was released yesterday (Thursday),” he said. During the trial on Wednesday, September 7, the prosecution’s lawyer asked the court to adjourn the case, citing the absence of his two witnesses. However, the rapper’s lawyer, Dalmenida presented the two sureties to the court. The court had earlier granted him bail in the sum of N500,000 and asked him to provide “two responsible sureties.”

Ice Prince was arrested for allegedly assaulting a police officer. According to a statement released by the spokesperson of the Lagos State Police Command, Benjamin Hundeyin, the music star abducted and threatened to throw an officer into the river after he was stopped for driving without a license.

As the Global Citizen Festival marks its 10th year anniversary, all the stops have been pulled out to make it an event worth remembering. Since the last line-ups for the 2022 Global Citizen Festival in New York City and Accra, Ghana, on September 24 were announced, with Usher, SZA, Stormzy, Gyakie, Sarkodie, Stonebwoy, TEMS headlining the show, more stars have been added to the line-ups. Uncle Waffles will join the line-up of performers, with Berla Mundi, Joselyn Dumas, Michaela Coel, Nomzamo Mbatha, and Sabrina Dhowre Elba joining as presenters.

Additionally, activists, including recipients of the 2022 Global Citizen Prize, will take the stage alongside other international changemakers to inspire urgent action from the festival audience.

“Queen Elizabeth was a life well lived; a promise with destiny kept and she is mourned most deeply in her passing. That promise of lifelong service I renew to you all today.”

His Majesty The King addresses the Nation and the Commonwealth. pic.twitter.com/xQXVW5PPQ2

Britain’s new King, Charles III has named his son, Williams, and his wife, Kate, Prince and Princess of Wales. The King announced it as he addressed the United Kingdom for the first time since Queen Elizabeth II died at the age of 96. “As my Heir, William now assumes the Scottish titles which have meant so much to me. He succeeds me as Duke of Cornwall and takes on the responsibilities for the Duchy of Cornwall which I have undertaken for more than five decades,” he said.

According to him, he wishes the Duke and Duchess of Sussex well as they pursue other things abroad. Charles’ first address came barely 24 hours after the demise of Queen Elizabeth II. The late Queen reigned for 70 years and died at the age of 96. She is survived by four children: Charles, Anna, Andrew, and Edward; and many grandchildren and great-grandchildren.

5. Galtier heaps praise on ‘great professional’ Neymar after lightning start to the season

"Neymar who overtakes Pauleta in the ranking of PSG's top scorers? If today he has overtaken Pauleta and is having a good start to the season, it's because he puts a lot of seriousness and concentration into his work."#WeAreParis #PSGSB29 | #PSG pic.twitter.com/I1ElshOh7M

Christophe Galtier has again heaped praise on Neymar after he grabbed the winner in his side’s 1-0 win over Brest on Saturday. “I have always considered him to be one of the best players on the planet, but I have a much more informed and sharpened eye on his daily investment. Before, during, and after training sessions,” Galtier told reporters. “He is very invested on a personal level but also in the interest of the team. He is a great professional and a great player. I discover him with pleasure every day.”

Neymar has begun the season in scintillating form, netting 10 goals in just nine games. The Brazilian has also provided PSG with a creative spark, chipping in with seven assists. Galtier will be hoping that Neymar can continue his flying start to the season when his side takes on Maccabi Haifa in the Champions League on Wednesday. The Little Mermaid Teaser