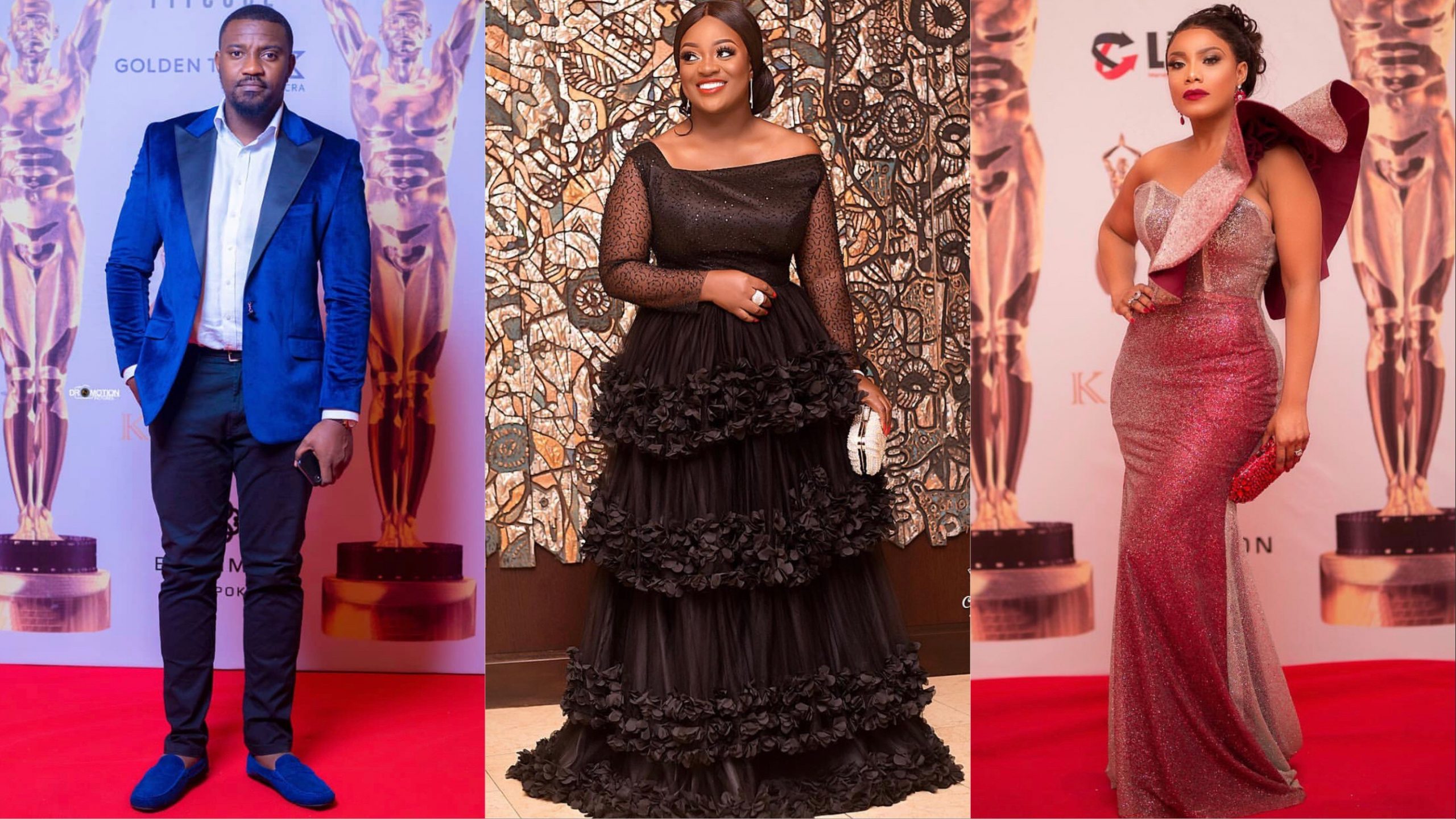 5 Ways To Develop Mental Resilience And Increase Your Well-Being

December 30th, 2018 was a major day for the Ghanaian film industry as the 2018 edition of the Ghana Movie Awards (GMAs) was held at the Kempinski Gold Coast Hotel with comic actor Kalybos as the host for the night.

The awards have been held annually since inception on December 25th, 2010, at the Accra International Conference Centre (AICC). However, after the 2016 ceremony, it was put on hold due to a takeover by Zylofon Media in July of 2017. In a turn of events, the original franchise holder, GP Production Limited announced that it would organise the 2018 awards, and to show support, several Ghanaian stars including Zynnel Zuh, Yvonne Nelson, John Dumelo, Moesha Boduong, Jackie Appiah and Van Vicker joined its publicity team to promote the awards.

As the Kempinski Gold Coast Hotel played host to the 2018 GMAs, celebrities like Jackie Appiah, Zynell Zuh and John Dumelo showed up in top style, killing their looks on the red carpet.

Here are the best looks from the 2018 Ghana Movie Awards…

Orange Culture Is Bent On Redefining Masculinity In Nigeria

5 Ways To Develop Mental Resilience And Increase Your Well-Being