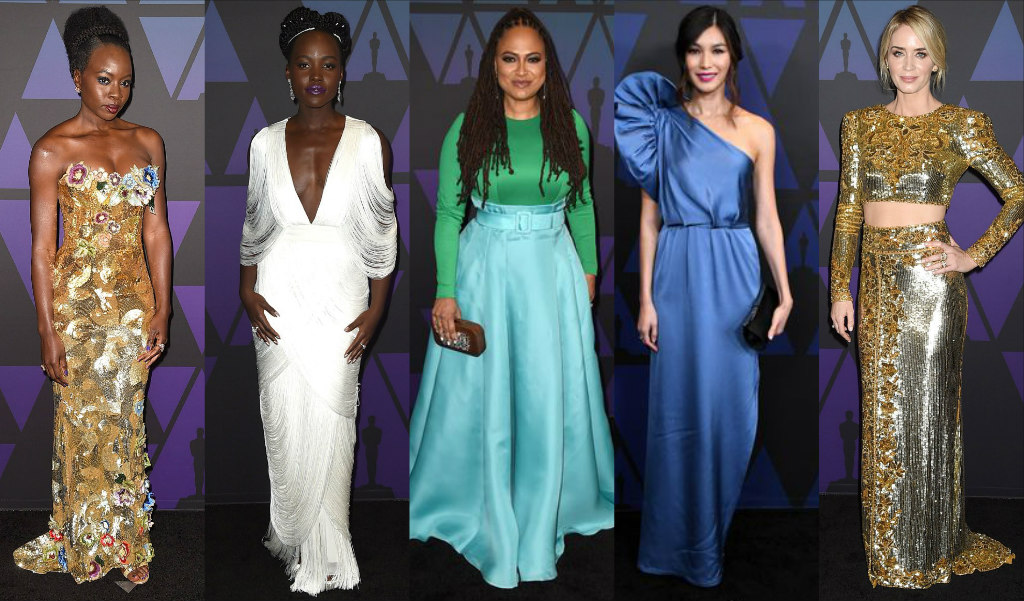 The year may be coming to an end but the awards season is still in full gear. While the next Golden Globes and Oscars may be months away, celebrities turned up in style on Sunday, November 18, for the 10th annual Governors Awards in Hollywood.

The Governors Awards is an annual award ceremony hosted by the Academy of Motion Picture Arts and Sciences (AMPAS) where three major awards are given out to selected recipients in honour of their lifetime achievements in the film industry – the Academy Honorary Award, the Jean Hersholt Humanitarian Award and the Irving G. Thalberg Memorial Award.

The celebrities came out blazing as they decided to light up the black carpet with stunning looks. From Lupita Nyong’o to Lady Gaga and Cicely Tyson, many of the stars came shining through.

Here’s a look at the best slays at the awards…