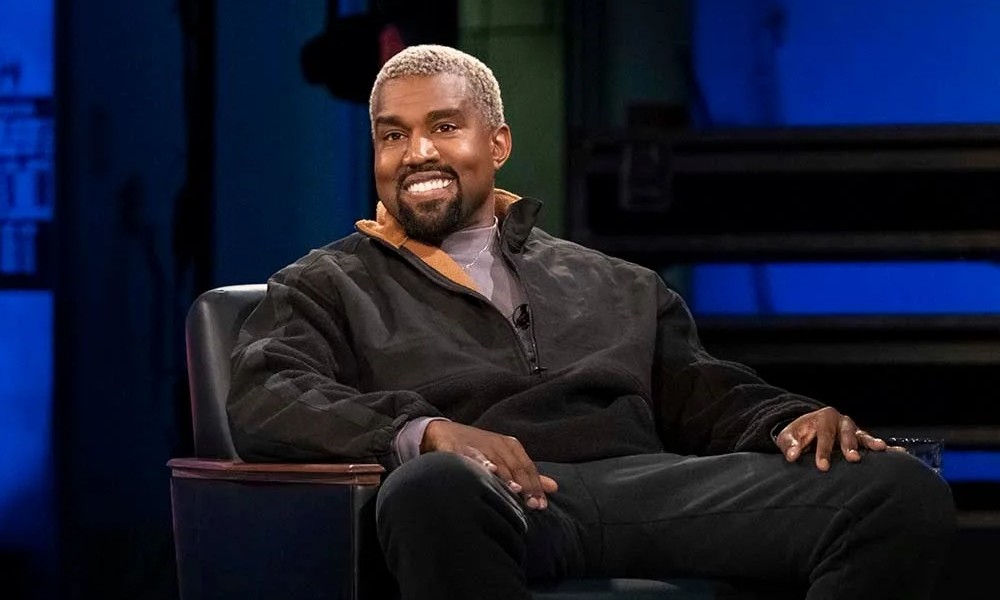 The second season of the Netflix show “My next guest needs no introduction with David Letterman” premiered on Netflix on the morning of May 31st. However, the episode people would be most interested in seeing is the interview with Kanye West because some teaser clips already made their way to the press and it’s captivating and eye-opening, to say the least.

In the hour-long interview, topics ranging from the loss of his mother, Donda to his mental health and even his colleagues in the music industry including Jay-Z and Drake were discussed. Kanye also gave David Letterman a tour of his standout Calabasas mansion and his closet filled with mostly YEEZY pieces. Of all the topics discussed in the interview, the one which will grab people’s attention the most is his mental health and the American health care system. Kanye West has a lot to say about the American health care system and how he would like to modify it, especially the psychiatric care sector. The rapper and music producer had a mandatory psychiatric hold in November 2016 following a mental break down.

At Style Rave, we’re passionate about promoting mental healthcare in Africa and globally which is why we make it a priority to share such news with our audience.

1. About his hospital experience

“You feel everyone wants to kill you, you pretty much don’t trust anyone and they have this moment where the handcuff you, they drug you, they put you on the bed, and they separate you from everyone you know.”

“That’s something that I’m so happy I experienced myself so I can start by changing the moment. When you are in that state, you have to have someone you trust. It is cruel and primitive to do that.”

2. About his experience with his medication

“If you don’t take medication every day to keep you at a certain state, you have a potential to ramp up and it can take you to a point where you can even end up in the hospital. When you ramp up, it expresses your personality more. You can become almost more adolescent in your expression. This is my specific experience that I have had over the past two years because I have only been diagnosed for two years now.”

3. Kanye’s experience has made him choose to fight against the stigma and people’s terrible opinions on bipolar disorder

“It’s a health issue that has a strong stigma on it and people are allowed to say anything about it and discriminate in any way. This is like a sprained brain, like having a sprained ankle. And if someone has a sprained ankle, you’re not going to push on him more.”

4. About people like him with bipolar disorder and their experience with people around them:

“The thing that was fascinating to me was his wife Kim, who I knew a little bit more than Kanye, is such a strong advocate. Not only for her family and her husband but also as we know for prisoner rights and people who have been incarcerated with unnecessarily lengthy terms in prison. The combination of the two – the energy and dynamic was something I really was not expecting.”

The interview’s highlight of Kanye’s textured take on mental health and the American health care system proves that amidst all his controversies, he’ll still give us what we want while demanding our attention.

Watch the interview below…