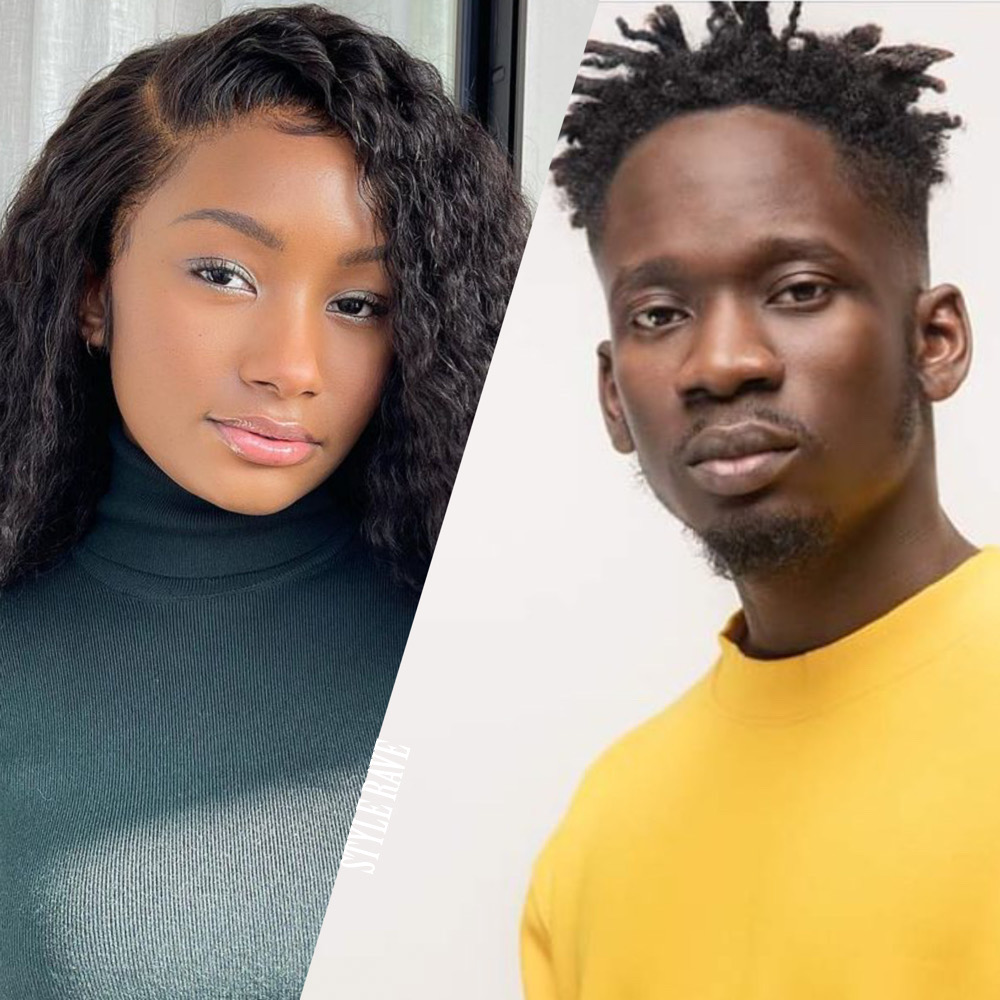 Last Week, The Best Beauty Looks Were Unified By A Refreshing Aura

Mr Eazi and Temi Otedola are engaged, Jennifer Lopez and Ben Affleck are engaged, Ronaldo accused of assault. Stay in the know with our Rave News Digest which summarizes five of the hottest global news you need to catch up on, saving you time and energy. Consider it your daily news fix.

Nigerian music star Mr Eazi and his long-time girlfriend, Temi Otedola are engaged. The couple took to their social media pages on Sunday, April 10, where they shared the big news. In the video which has since gone viral, Mr Eazi is spotted on one knee proposing to the billionaire heiress. The soundless video shared on social media lasted for about 38 seconds.

This engagement comes after about four years of the two celebrities and fan-favorite couple dating after Temi’s sister, Cuppy introduced them back in 2018.

Jennifer Lopez and Ben Affleck are officially on the path to being married. According to reports, a rep for the singer confirmed the couple, who rekindled their romance last year, is engaged. In her On the JLo newsletter, Lopez shared the news by revealing a photograph that appears to show an engagement ring on her finger.

In an email update to her fans on Friday evening, April 8, Lopez included a video that shows her admiring a huge, green diamond on her ring finger. Additionally, she teased the “major announcement” on Twitter with a video where she says “So I have a really exciting and special story to share…”

Recently, JLo told the media why now is different in regards to her romance with the famed actor as the two were engaged in 2004 before calling it off. “We’re older now, we’re smarter, we have more experience, we’re at different places in our lives, we have kids now, and we have to be very conscious of those things,” she said.

Clean shots. Sun City was beautiful last night. See you at the next #CelebCity pic.twitter.com/4pVkUzpMWy

The eagerly anticipated #CelebCity boxing match ended in a win for actor and musician NaakMusiQ against rapper Cassper Nyovest on Saturday. After months of hyping up the celebrity boxing match and fans enduring multiple delays, on Saturday night, the two celebrities put on an exciting show for thousands of viewers. Knowing there could only be one winner, fans and industry friends of the pair put their money where their mouths were with bets and took to the socials to back either #TeamCassper or #TeamNaak.

While the pair gave spectators an exhilarating match, NaakMusiQ proved the better boxer and took home the coveted belt. Naak proved that while he may not have been loud about his preparations for the match, he surely had put in the work.

4. Electricity lost in large parts of Nigeria after a power blackout

Many Nigerians have once again been left without state-supplied electricity for several hours, three weeks after the President apologized for the last nationwide outage. This time around, an aide to the president says an “act of vandalism” on a transmission tower is to blame. Distribution firms first reported problems with the national grid on Friday evening.

Merseyside Police are investigating reports of an alleged assault after Cristiano Ronaldo appeared to break a fan’s phone after Manchester United’s loss on Saturday pic.twitter.com/fCe0vaTcbx

Merseyside Police are investigating an alleged assault after Manchester United forward Cristiano Ronaldo appeared to break a fan’s phone. The footage was shared on social media alongside comments claiming he smashed the device as he left the pitch after his side’s 1-0 loss at Everton. Ronaldo, 37, later apologized on social media.

Last Week, The Best Beauty Looks Were Unified By A Refreshing Aura