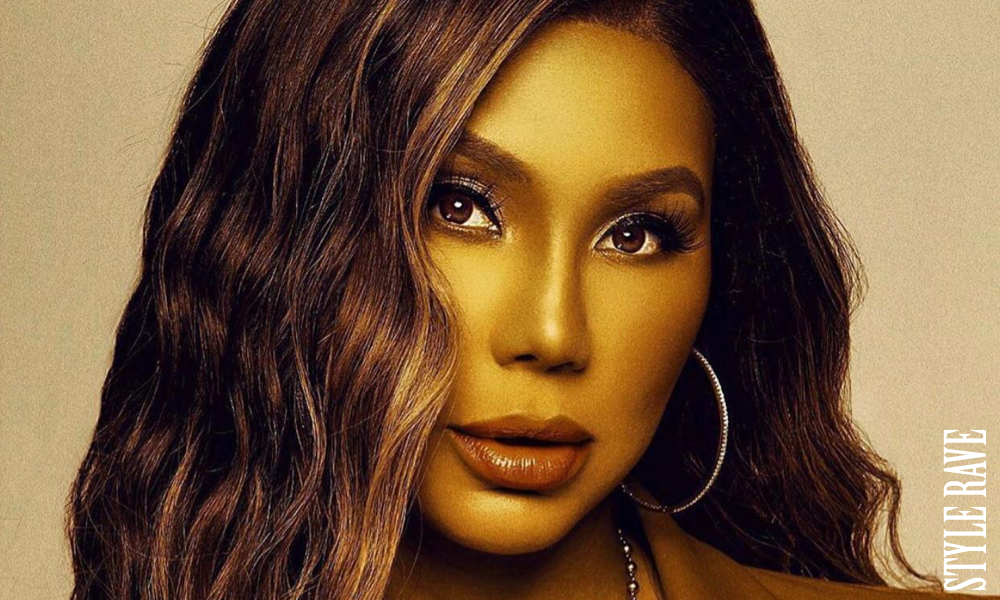 R&B musician and reality TV star, Tamar Braxton was rushed to an LA hospital  Wednesday night due to what reports say was a possible suicide attempt. Sources say Tamar was staying at the Ritz Carlton Residences in Downtown Los Angeles, near LA Live, with her Nigerian boyfriend David Adefeso at the time of the incident.

It was David who found Braxton unresponsive in the apartment and called 911 saying that his girlfriend had been drinking and had taken an unknown amount of prescription pills. Sources say he believed it to be a suicide attempt.

According to The Blast, the LAPD received a call around 9:45 P.M. in regard to a 43-year-old female who had a medical emergency listed as a “possible overdose.” Reports indicate that Tamar is currently stable in the hospital but is still under observation.

Tamar had been going through deep emotional episodes resulting from an ongoing contract dispute with We TV where her family reality TV show, Braxton Family Values is hosted. Tamar Braxton hospitalized. 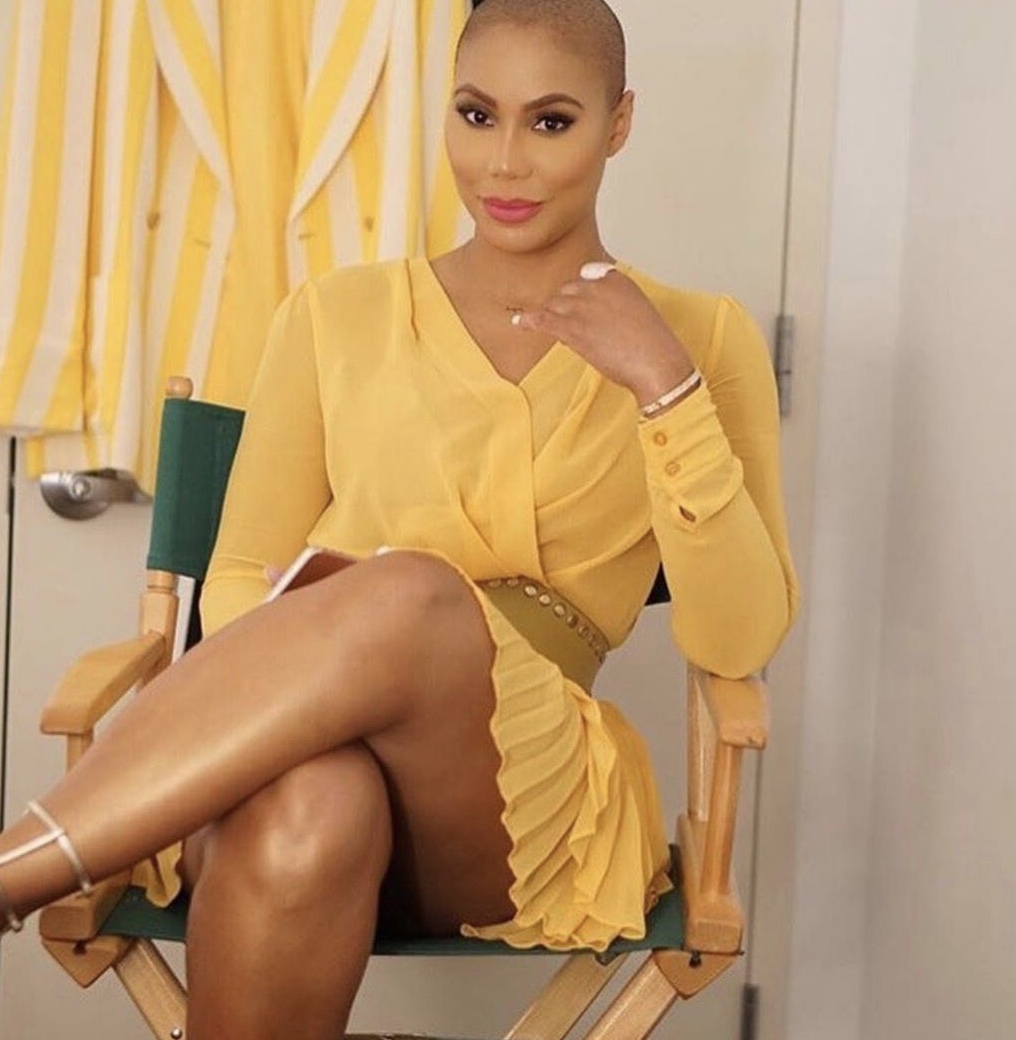 In an email response to a letter from We TV to employees, Braxton‘s responded describing the network as “cruel white slave masters who once chained our forefathers.”

The last straw she said was “the day you dug up a secret I’d never shared with anyone, a secret I was so ashamed to talk about that I hid it even from my own mom: the fact that I had been assaulted and raped repeatedly from age 6 to age 16, sometimes multiple times a day. Exposing it on their show “in front of my entire family and 100 crew members.”

Braxton said at this moment she felt suicidal, “You broke me that day and I considered ending my own life then for the shame I felt!” Tamar Braxton suicide update.

Braxton also sent a heavy worded message to her family before her hospitalization. The message which was sitting in her tweet drafts read, “The only way I see out is death. I will choose that before I continue to love like this. Please help me.” 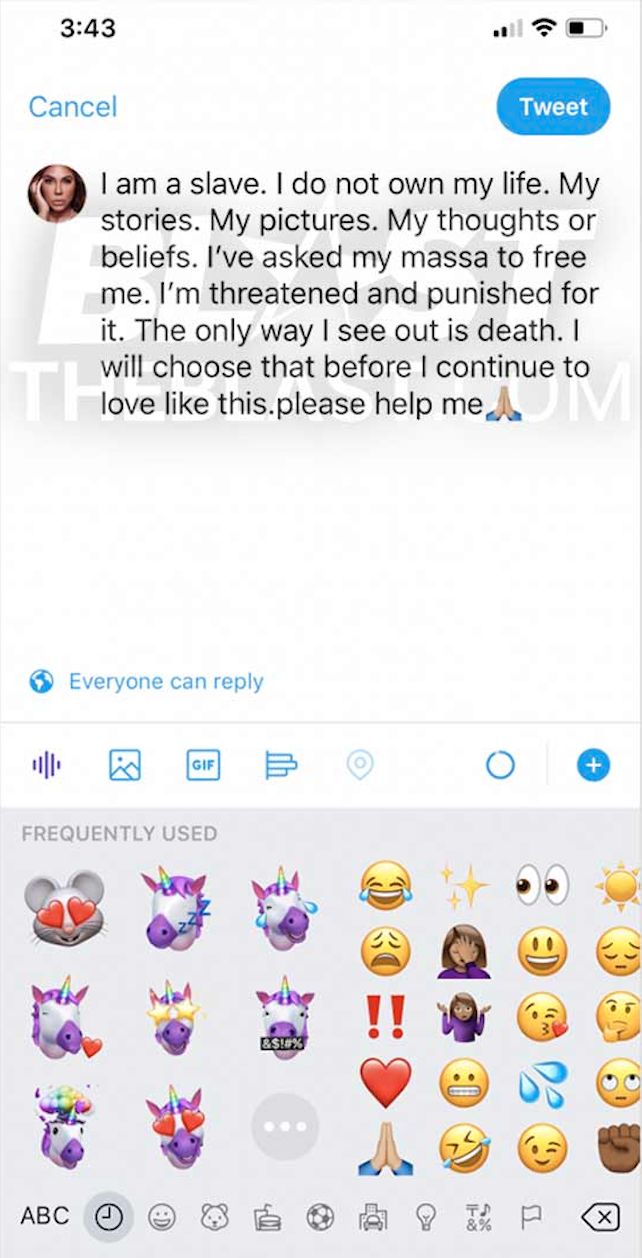 On the day of her alleged suicide attempt, Braxton and boyfriend, David Adefeso were supposed to be airing an episode of their YouTube Live show, Coupled and Quarantined the next day but she instead sent a message out earlier saying she was under the weather. Tamar Braxton suicide update. Tamar Braxton hospitalized.

Her sister, Toni Braxton was reportedly seen at the hospital visiting her sister while her celebrity friends and well-wishers continue to send in their prayers and thoughts over social media wishing the singer good health and speedy recovery.

Our thoughts and prayers are with the family as well. Tamar Braxton suicide update.

The Elfonnie Edit: 6 Ways To Style Up The Slip Dress Like A Style Star

Her Excellency Amb. Dr Arikana Chihombori Quao Has A Message For Every African