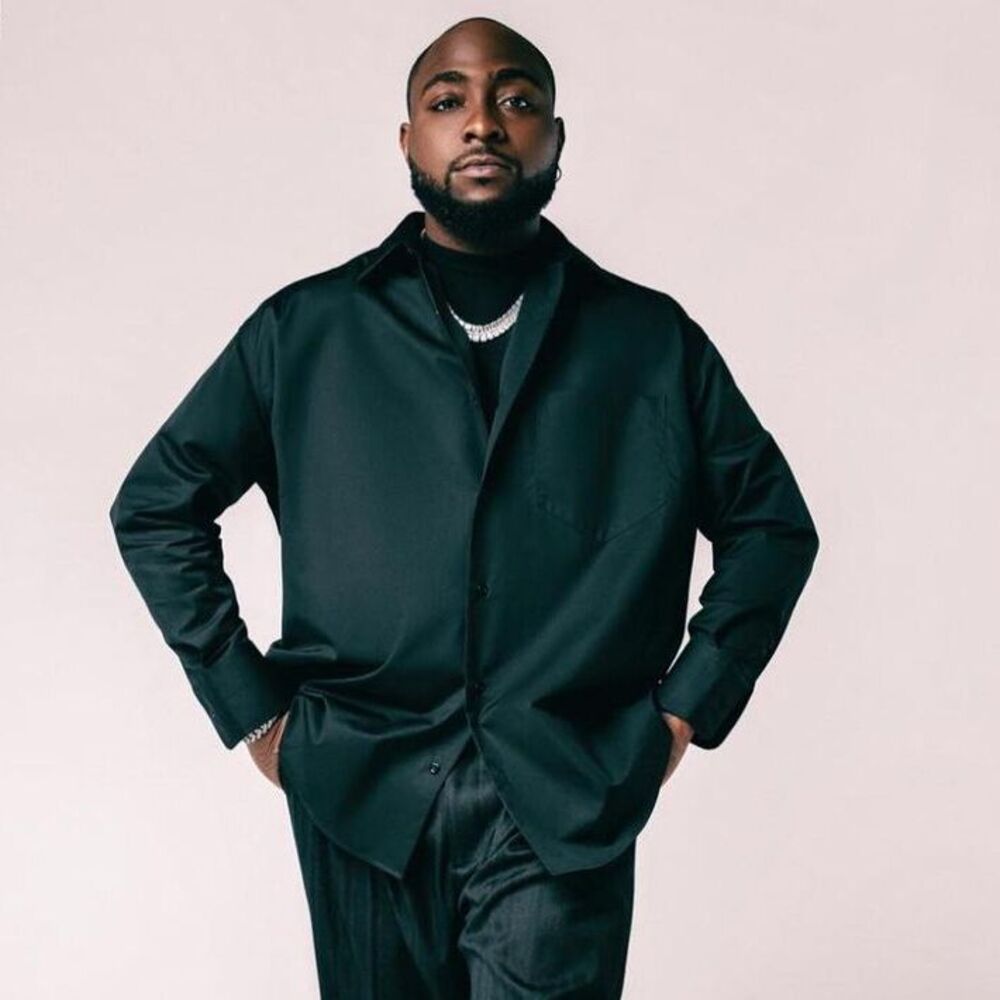 Davido covers L’Officiel Magazine, Kanye West Yeezy hoodies sell out in minutes, Southgate selects England squad. Stay in the know with our Rave News Digest which summarizes five of the hottest global news you need to catch up on, saving you time and energy. Consider it your daily news fix.

Nigerian superstar, Davido is the cover of L’Officiel Australia Magazine. In this issue, the singer talks about the End SARS protest, his love for music, international recognition, politics, his new album and many other things. Speaking on the End SARS movement, the multiple award-winning star admits he was shocked that his song became the anthem of the movement, “It’s crazy because when we made that record, End Sars hadn’t even started yet. We dropped that record two weeks before.”

For the cover he wears a coat by Bottega Veneta, a turtleneck by Fendi, trousers by Alexander McQueen and Giuseppe Zanotti shoes. For the second cover look, the star can be seen in a coat by Casablanca, suit by Mugler, a T-shirt by Salvatore Ferragamo and Valentino shoes.

Kanye West’s collaboration with Gap is proving to be a huge success. Much like his previous Yeezy collections, fans of the rapper’s attire flooded the internet trying to get their hands on the new drop. On Wednesday, September 29, a collection of hoodies appeared on the Yeezy x Gap website in six different color options. The new drop comes after a mysterious countdown clock appeared on the website.

The countdown ended with a blank screen, with some fans online noting that they received error messages. A banner for the collection of hoodies then appeared on the Yeezy x Gap website and promptly disappeared. A link was later sent to shoppers with a form that allowed them to fill out size information prior to checking out, which placed them in a waiting room to make their purchase. Much like other collections associated with the Yeezy brand, the line sold out in minutes.

Today’s #WCW is the immensely talented @Khosi_Ngema_ . She plays Fikile Bhele on Netflix’s series Blood & Water (if you haven’t watched season 1, RUN DON’T WALK! Season 2 just started, and we are already deep). Khosi is only 21 years old and is already killing the game. pic.twitter.com/QjGgWPBUXa

Netflix’s Blood & Water fever continues in SA since season two came out but it appears that South Africans aren’t the only ones obsessed with the locally-brewed series or its stars as US actress Gabrielle Union couldn’t help but gush about young actress Khosi Ngema on Wednesday. Gabrielle has a social media tradition of posting a #WCW (Woman Crush Wednesday) where she celebrates women – young and old – whom she admires for one reason or the other.

This week, she dedicated her post to Khosi, singing the young actress’s praises and urging people to watch the series to see the SA actress in action. Khosi responded to the post, saying she was honored. This is not the first time Gabriella couldn’t help but praise the SA drama series and it’s stars. The actress and her husband Dwyane Wade made it clear that they were huge fans last year and shared with the world that they were eagerly awaiting the next season of the series.

Dom Alexandre José Maria dos Santos, Mozambique’s first black priest and later its first cardinal, has died at the age of 103. He was one of the most highly respected religious figures in the country and played a key role in talks that led to peace in 1992 ending the country’s 16-year civil war. President Filipe Nyusi said the country had lost “one of its best sons who stood out in the world for his commitment to the good of humanity regardless of social status, race, or other forms of distinction”.

Roque Silva, the secretary general of the governing Frelimo party, described the cardinal’s death as a loss for the whole of society. Born in the southern Mozambican province of Inhambane, Dom Alexandre was ordained as a priest in 1953. He served as the archbishop of Maputo from 1975 to 2003 and was appointed a cardinal in 1988 by Pope John Paul II.

5. Sancho, Lingard and Tomori named in England squad as Greenwood and Bellingham miss out

Jadon Sancho has been included in the latest England squad despite the struggles he has suffered following his big-money move to Manchester United, while Fikayo Tomori has earned a recall having impressed for AC Milan. Gareth Southgate’s side are due to resume their 2022 World Cup qualification campaign with two fixtures during the next international break. They will face Andorra on October 9, before hosting Hungary at Wembley three days later. Jesse Lingard is another that the England boss is prepared to keep faith in despite regular starts proving hard to come by at club level.

Aaron Ramsdale has landed the No 1 spot at Arsenal and will be eager to earn a first senior cap for his country, while Aston Villa striker Ollie Watkins gets the nod on this occasion ahead of Leeds frontman Patrick Bamford and Roma star Tammy Abraham. Manchester City midfielder Phil Foden also comes back in, while ex-Chelsea center-half Tomori is included for the first time since winning his only cap to date in a Euro 2020 qualifier against Kosovo in November 2019.

Of those to drop out from the last England squad, Jude Bellingham is the most notable absentee. Southgate has also taken the decision not to select Red Devils forward Mason Greenwood amid reports his club side have asked for the 19-year-old’s workload to be carefully managed. Also missing is Ben Chilwell, the Chelsea left-back having been a regular under Southgate. Trent Alexander-Arnold is another on the treatment table, with the Liverpool full-back nursing an adductor problem while Marcus Rashford is still recovering from shoulder surgery. Davido L’Officiel Magazine