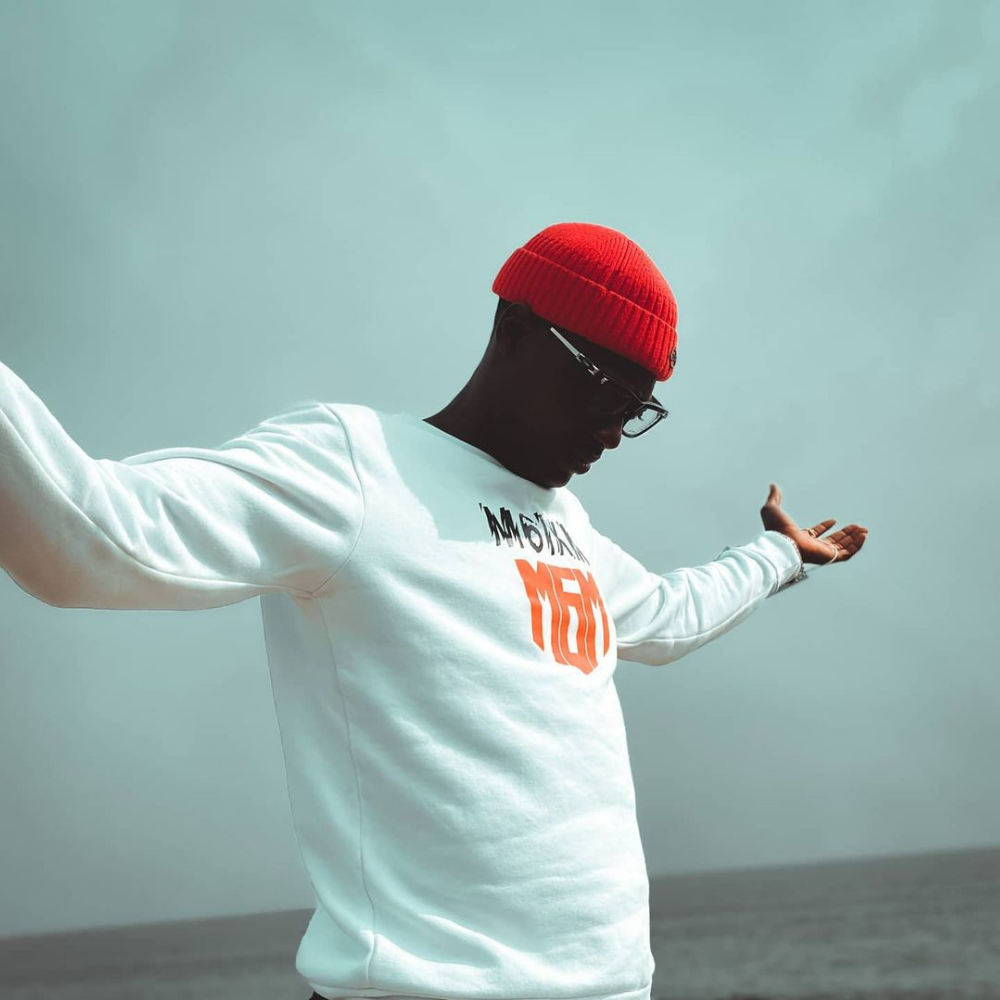 Sound Sultan is dead, Drake sparks dating rumor, Italy wins Euro 2020. Stay in the know with our Rave News Digest which summarizes five of the hottest global news you need to catch up on, saving you time and energy. Consider it your daily news fix.

So Fearless. You inspired a whole generation and Left an Impact For Eternity. An absolute LEGEND. RIP @Soundsultan 🕊 pic.twitter.com/Wc9Na74TCN

Nigerian artist, Olanrewaju Fasasi, popularly known as Sound Sultan is dead. The multi-talented artist died on Sunday, July 11, 2021, at the age of 44. He died following a hard-fought battle with Angioimmunoblastic T-cell lymphoma, a rare form of non-Hodgkin lymphoma, which is a group of related cancers that affect the lymphatic system.

Recall that in May, it was reported that the artiste was diagnosed with throat cancer in the United States. He was said to have commenced chemotherapy in one of the hospitals in the country, but unfortunately, lost his battle to the disease. The versatile artist is survived by his wife, three children and siblings.

Drake’s date night with Johanna Leia at Dodger Stadium was caught on video via drone 🤯 pic.twitter.com/SziISaxxVU

It appears Drake has a special new lady in his life and he went all out to impress her with a romantic date at Dodgers Stadium Thursday night. Drizzy, 34, rented out the baseball stadium for an intimate outing with model/entrepreneur Johanna Leia. The duo was spotted having dinner at a table set up along the baseball field, with a bartender stationed nearby.

A source with the team told the media that the rapper didn’t actually rent out the stadium. The superstar has special privileges “thanks to a substantial donation he made to the Los Angeles Dodgers Foundation,” the media reported.

Black Motion duo, Bongani Mohosana and Thabo Mobogwane have made their debut on global home concert platform NPR Tiny Desk. Taking to Instagram, Bongani “Murda Bongz” Mohosana announced the news to his fans, speaking of their goal to be on global platforms. Former Idols SA contestant Brenden Praise, Msaki, Nokwazi Dlamini and Tabia also got to perform their hit singles with the duo.

Black Motion’s performance adds to the list of South African talent that has graced the platform including Nasty C, Prince Kaybee and more.

➡️ Voter turnout was just above 90%

Ethiopian Prime Minister, Abiy Ahmed, has won the country’s delayed elections with an overwhelming majority, the election board said on Saturday. The board said Mr Abiy’s Prosperity Party won 410 out of 436 seats, giving him another five-year term in office.
Polls were not held in the war-torn Tigray region, where many thousands are living in famine conditions.

In all, a fifth of the country failed to take part in voting owing to insecurity and logistics problems. Another round of elections has been provisionally scheduled for 6 September in the affected areas, but there is no date for a vote in Tigray. sound sultan dead

England’s bid to end their 55-year wait for a major trophy ended in the familiar agony of defeat in a penalty shootout as Italy claimed the Euro 2020 crown at Wembley. On a night of anticipation, tension, and ultimate heartbreak in a feverish atmosphere, England looked on course for their most joyous day since 30 July 1966 when Luke Shaw gave them the perfect start after two minutes.

Italy, unbeaten in 33 matches before this final, slowly edged their way back into the game and were level in the 67th minute when Leonardo Bonucci pounced after England goalkeeper Jordan Pickford turned Marco Verratti’s header on to a post.

And after a tense period of extra time failed to find a winner, it was on to penalties and bitter disappointment for England manager Gareth Southgate and his players, who had gone into this final on a wave of expectation and high emotion.

6 ‌Must-Read Financial Books For Every Person Of Color