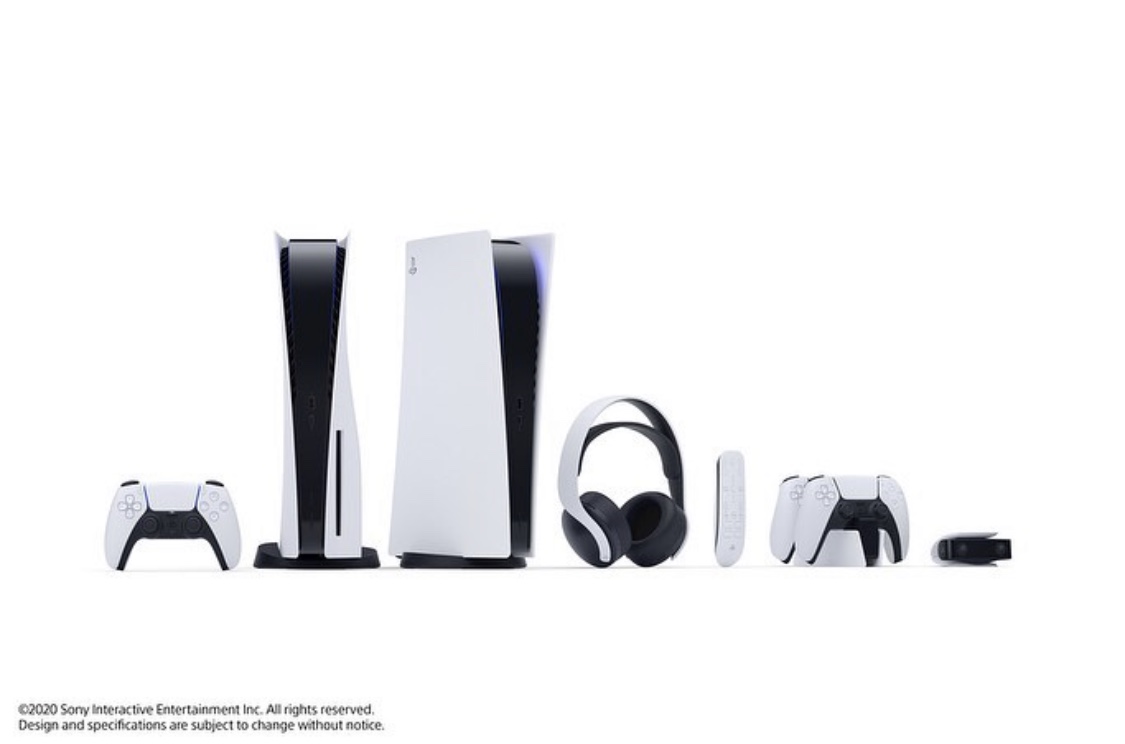 On Friday, the 11th of June, many avid gamers around the world were tuned in for one huge event, ‘The Future of Gaming Show’, a live stream event that revealed the new PS5 console as well as some games and the graphic display to be expected. The initial release, expected on the 4th of June was moved forward to stand in solidarity with Blacks all over the world who were protesting racial injustice.

The PS5 is a slender console that stands tall and sleek on a disc shaped stand which is flexible and can have the console in a horizontal position also. Coming as a surprise to many was the reveal of two different models. Both models boast of the same specs except that one of them – called the PS5 Digital Edition, does not feature a 4k Blu-ray disk drive.

The lack of this feature gives the console a sleeker look and has raised speculation that Sony is using this avenue to price bait and improve competition within its own ranks–– if this is the plan, there is no denying that it is a solid one.

The world is perhaps entering one of the worst recessions that it has seen according to economic experts. A strategy of pricing two of the same products with a single differing feature will be incentive enough for customers to buy one or the other without the company losing out on profits. PS5 reveal, PS5 News, PS5 Cost, PS5 Specs

For the Digital edition, gamers will have to purchase and download the games from the PlayStation Store thereby resulting in even more monetary gain for Sony. It is yet unclear the nature of sharing for the games downloaded – that is, if that is possible or not.

PS5 Cost and Release Date when ps5 will come out

Pricing for this console has however not yet been revealed. Like its biggest competitor, Microsoft’s X-box series X, they both seem to be waiting for one another before announcing the price, keeping the rest of us in suspense. Like its cost, no specific date has been announced yet but according to the brand, the PS5 will be released around Holiday 2020. So any time between November and December 2020. 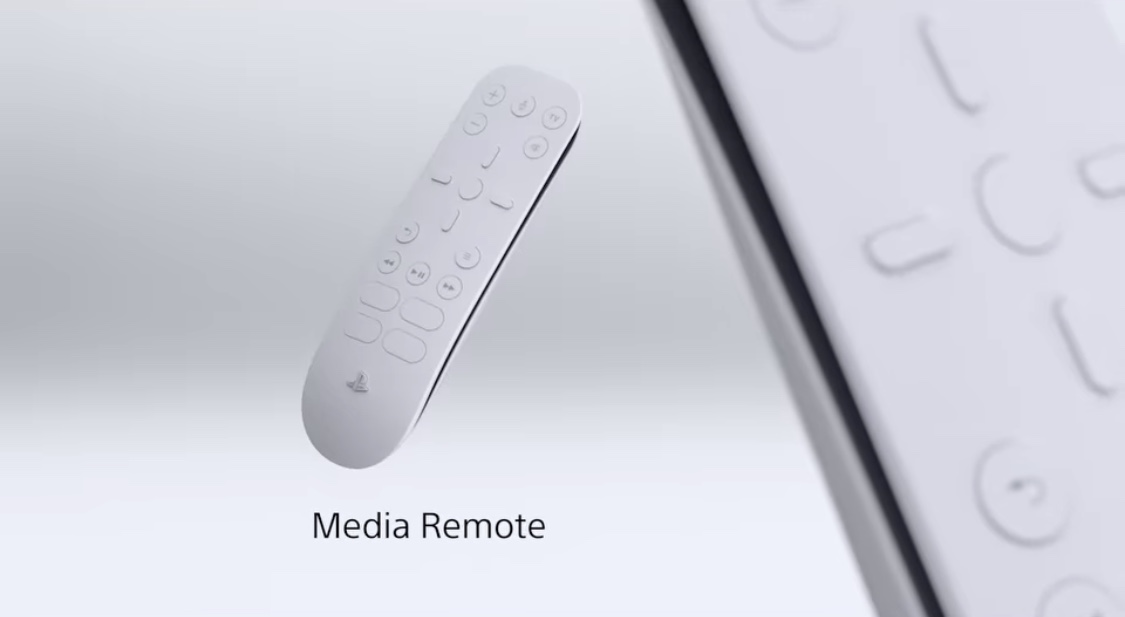 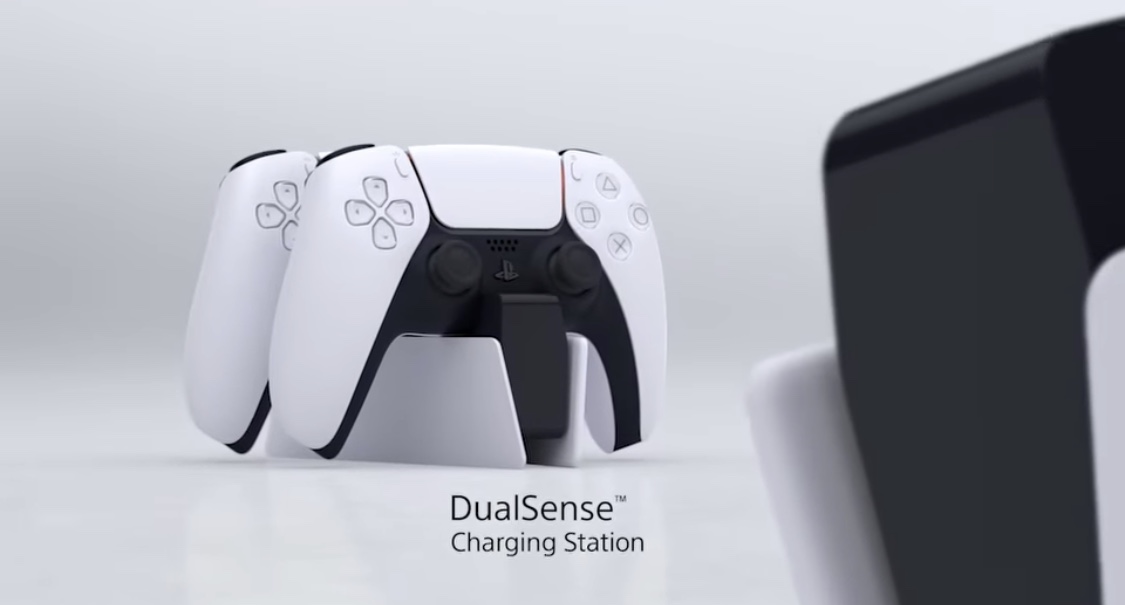 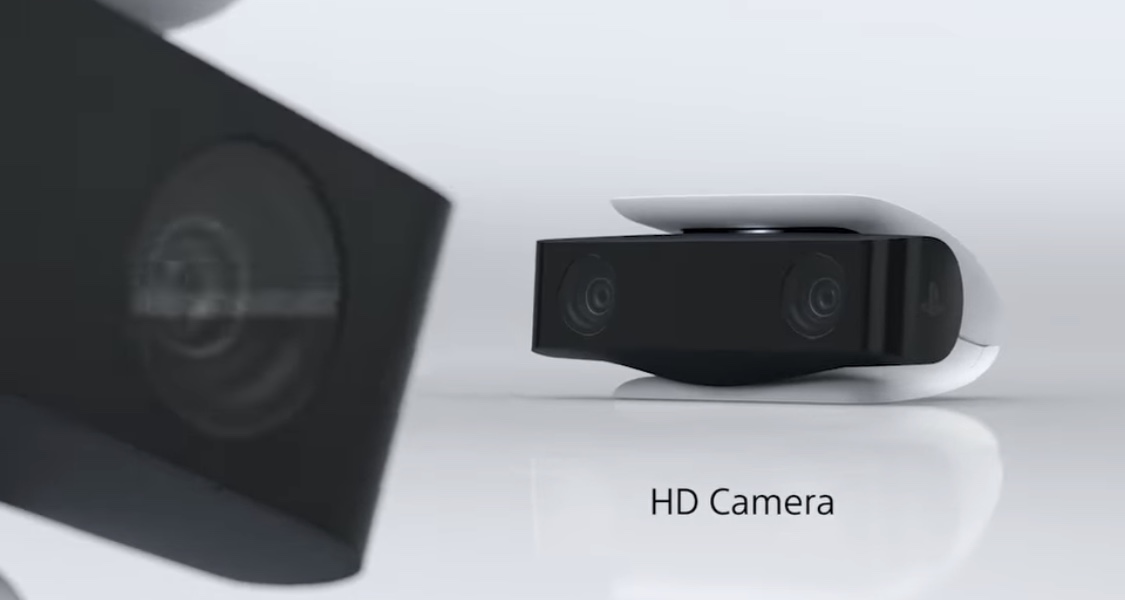 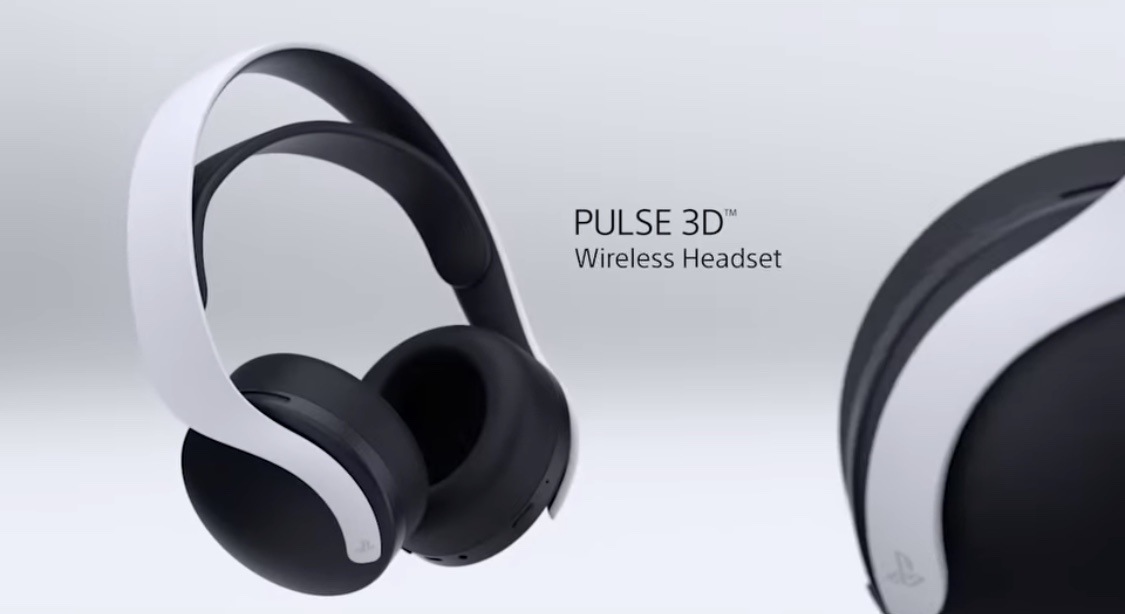 Watch a replay of the Live Stream Launch here