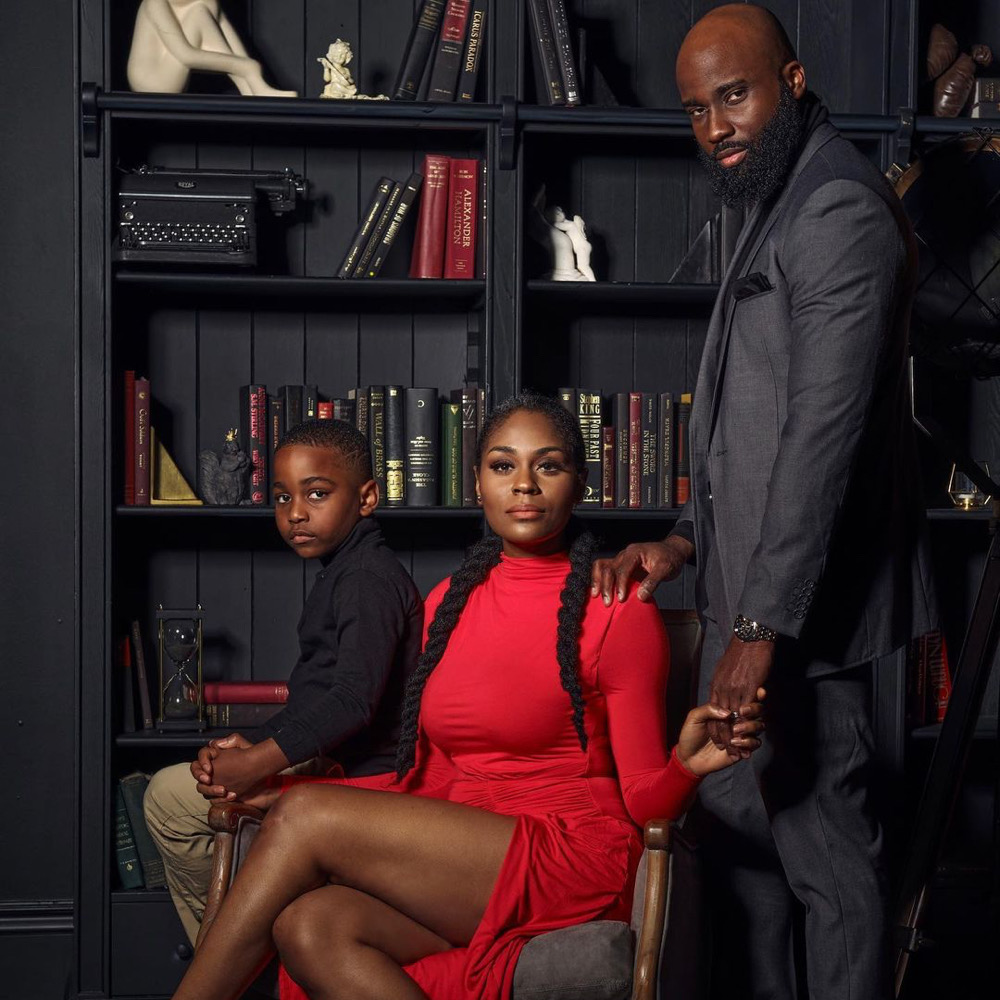 5 Reasons You Need To Add Charcoal To Your Beauty Routine

Actress Somkele Idhalama and husband welcome second child, Frank Ocean to headline Coachella 2023, Nigeria and Ghana clinch Olympic medals. Stay in the know with our Rave News Digest which summarizes five of the hottest global news you need to catch up on, saving you time and energy. Consider it your daily news fix.

Nollywood actress Somkele Idhalama and husband Captain Aaron Idhalama have welcomed their second child. The movie star shared the big news via her Instagram page on Monday, August 2. “#GodisGood #AllTheTime,” she captioned the photo of her newborn.

Recall that last year, the actor gave a testimony about how her first child beat cancer. During which she narrated the early diagnosis and treatment that followed.

Congratulations to the actor and her family.

Frank Ocean will headline Coachella Valley Music and Arts Festival three years after he was originally supposed to, according to co-founder Paul Tollett. The Goldenvoice CEO broke the news in an interview on Monday, August 2, where he solely revealed Ocean’s name from the 2023 bill. This unorthodox strategy of naming an act years in advance is meant to reassure fans that the enigmatic R&B superstar will perform as promised after the COVID-19 pandemic derailed Coachella in 2020 and 2021.

Travis Scott and Rage Against the Machine, who were previously billed with Ocean as the three headliners of the 2020 festival, will headline next year. Ocean was not available for the 2021 rescheduled edition of the festival, and Tollett did not reveal who will be joining the 2022 headliners as the third big name on the latest festival bill.

3. South Africa: Shona Ferguson to be buried in family only private ceremony

The Ferguson family have revealed details surrounding the funeral of actor Shona Ferguson who died last Friday from Covid-19 related complications. In an official statement shared on social media this Monday, August 2, the family stated that he will be laid to rest on Wednesday in a private ceremony.

Although the Fergusons would prefer to have the funeral without the public, they have revealed plans for a memorial service at a later date.

4. Ghana, others to benefit from $650bn fund from IMF to fight COVID-19 pandemic impact

The governing body of the International Monetary Fund #IMF has approved a 650 billion dollar expansion in the agency's resources to support economically vulnerable countries battling the #coronavirus pandemic and the #economic downturn it has caused. https://t.co/0RVtJRyiBc pic.twitter.com/JqbMhbd2vv

Ghana and member countries of the International Monetary Fund will benefit from a $650 billion fund approved by the IMF governing board to fight the impact of COVID-19 on economies. The 190-nation lending institution said its board of governors approved the expansion of its reserves known as Special Drawing Rights, the largest increase in the institution’s history.

The fund will help Ghana to deal with rising debts and fallout from the COVID-19 pandemic on its economy. The general allocation of SDRs will become effective on August 23, 2021.

Day 11 of the Tokyo Olympics began with bronze medals for a Nigerian athlete and a Ghanaian boxer. Ese Brume claimed bronze in the women’s long jump to win Nigeria’s first athletics medal of the Games. On the other hand, Ghanaian boxer Samuel Takyi also claimed a bronze medal as he lost his featherweight semi-final. Takyi’s medal is his nation’s first Olympic medal since 1992 when the men’s football team also claimed a bronze.

Nigeria’s Ese Brume, 25, claimed a best leap of 6.97m which was just three centimeters behind winner and reigning world champion, Malaika Mihambo of Germany, but 20cm short of the African record she set in May.

Mental Mondays: Signs You Might Be Suffering From Postpartum Depression

5 Reasons You Need To Add Charcoal To Your Beauty Routine