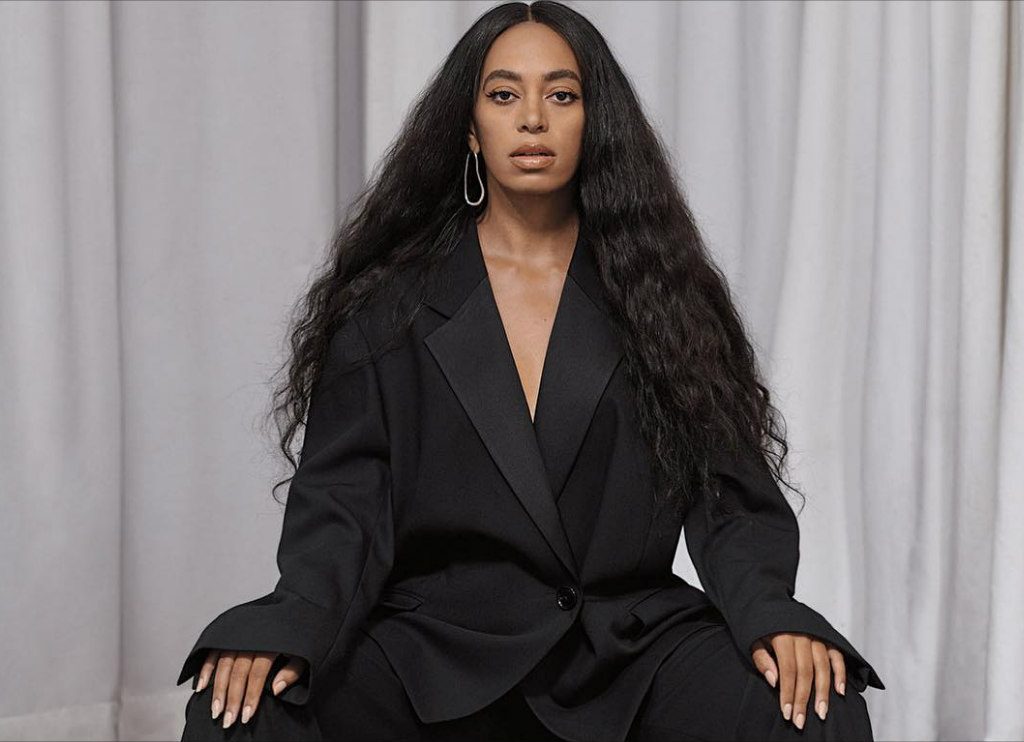 Solange Knowles released her fourth album on March 1st and after having a good listen, I can attest that it is as fantastical and hopeful as its opening implies: “I saw things I imagined.” The album tagged, “When I get home” is a fluid collection of 19 songs all written by Solange.

The tracks in the album further expose her spectral voice and salute her hometown of Houston while also nodding to Stevie Wonder’s cosmic funk. The album is “part aural scrapbook, part drowsy funk throw-down, and part communion with friends” (EW). With a lot of upbeat tempos being released on a daily, Solange Knowles has shown us why she deserves “a seat at the table” as she brings music that can be at once adventurous, experimental and commercial.

The album is an affirmation of black identity and solidarity, womanist self-care and she released this at the juncture between Black History Month and Women’s History Month.

Not only did she release the album, but Solange also released an accompanying 33-minute long short film with the same title. The new album features appearances and contributions from Gucci Mane, Playboi Carti, Phylicia Rashad, Dev Hynes, Debbie Allen, Earl Sweatshirt, The-Dream, Metro Boomin, Cassie, Pharrell, Devin the Dude, Standing on the Corner, and others.

Listen to the album on Spotify.