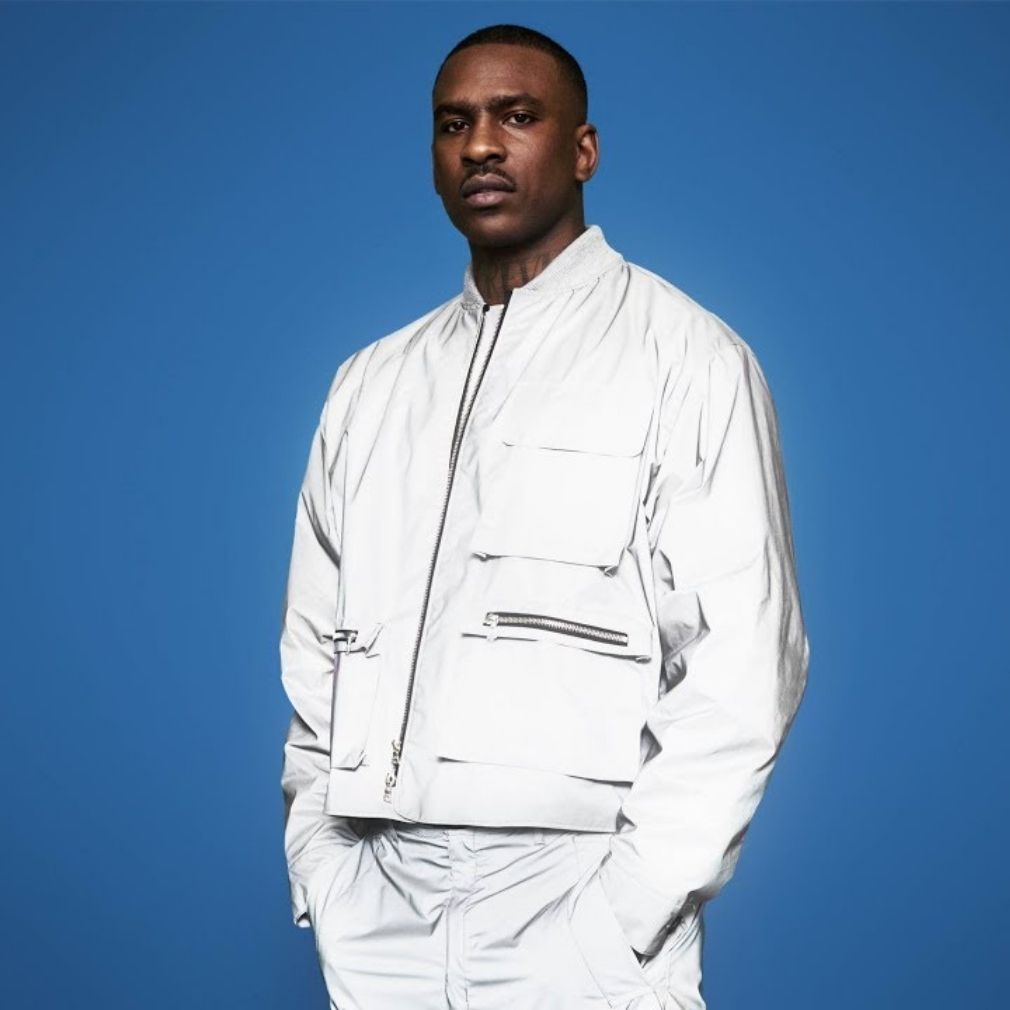 Prior to 2016, not a lot of people knew Skepta. He was a rising star in the grime music scene in the UK. All that changed when the British-Nigerian rapper dropped Konnichiwa, the album which took him from a rising star to a global superstar.

With all the attention he gained from the success of Konnichiwa, it wouldn’t have been surprising to see Skepta wither against the pressure, like what happens to a lot of artistes who get tagged “one hit wonder.” Maybe we have his short-lived romance with Naomi Campbell or a hit collaboration with Wizkid on Bad Energy to thank for his steady popularity. Whatever the case, he, however, has cruised through and has now given us his most personal and assertive album yet, Ignorance is Bliss. 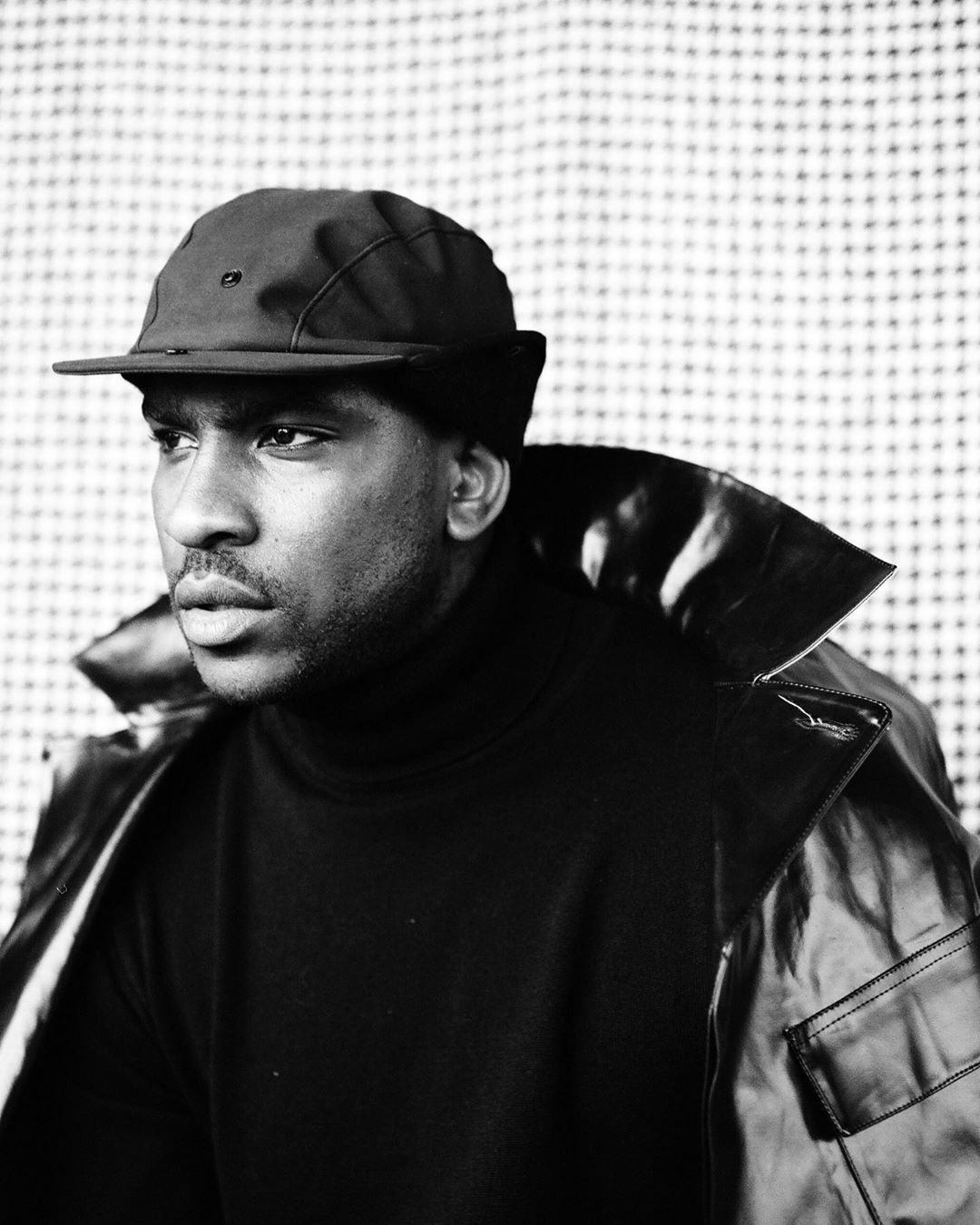 Ignorance is Bliss is a diverse-sounding record which drew inspiration from Skepta’s experiences to deliver a universal intent and an assemblage of great sounds.

He opens the album with ‘Bullet from a Gun’ in which he lets his fans and competitors know he’s still in the game no matter the temperature, using metaphorical topics ranging from petty breakups to his family bloodline.

Unlike the tenseness and monochromatic experience Konnichiwa had, Skepta did a great job in making sure Ignorance is Bliss is colourful, prismatic and broad. We could see this on the J Hus featured track What do you Mean, a track heavy on bass and a very exhilarating production done by Skepta himself. On Love me or not which he samples Sophie Ellis-Bextor’s Murder on the Dance Floor, one could tell he had fun working on the song.

‘Same Old Story’ has one of the best productions on the album. It is a modern and unconventional take on the older and contentious grime version. Just like Same Old Story, ‘Animal Instinct’ feels truly ingenious. Both songs show off how much of a talented producer Skepta is. You gotta love how he sealed off his tough side and shows us his playful side lyrically on this album. 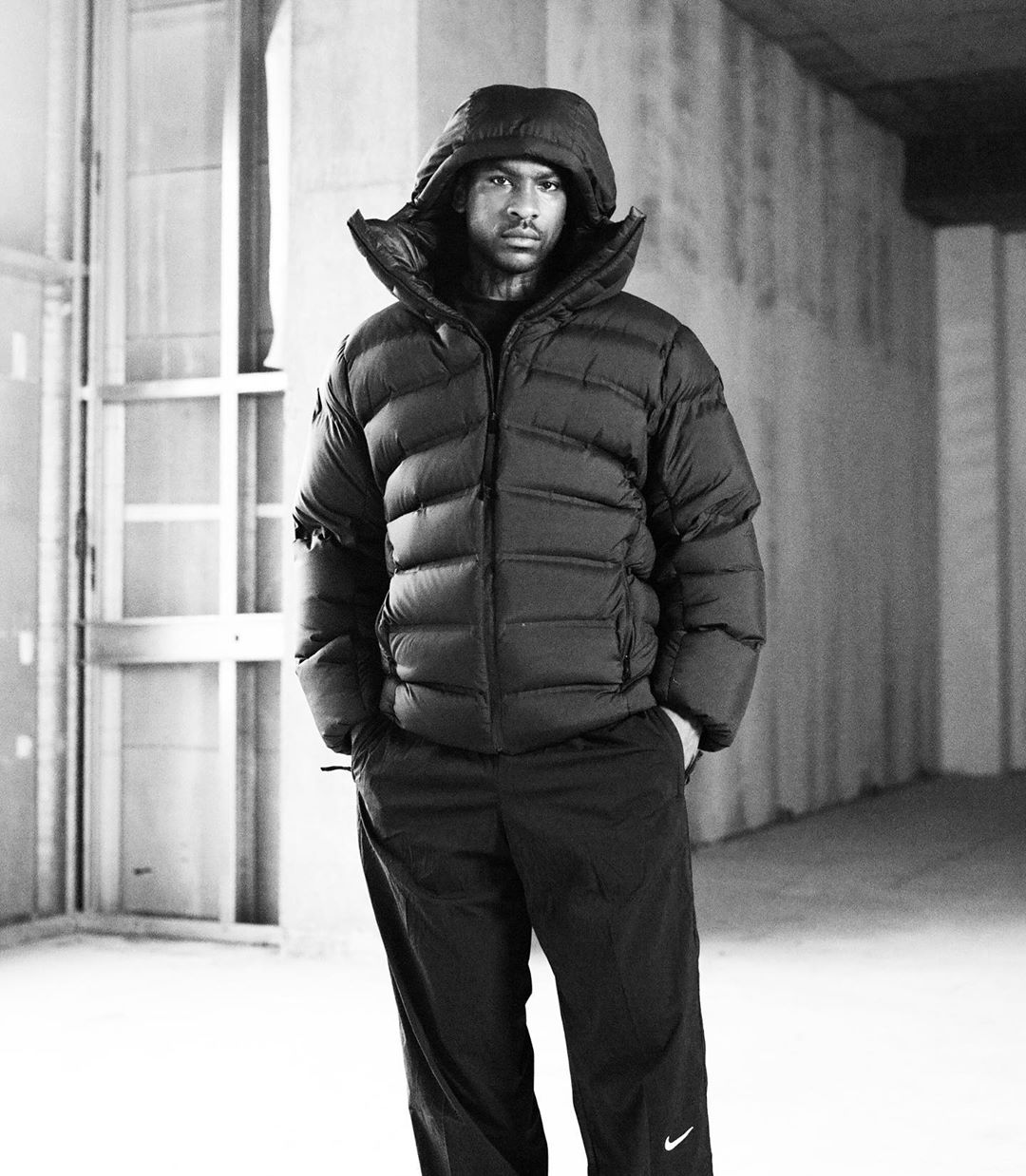 Skepta proves to listeners that he still very much respects and draws inspiration from traditional grime on the BBK featured track ‘Gangsta’ where he rapped about his growth and maturity. The subtle hint of Afrobeat and feature from Wizkid on ‘Glow in the dark’ made it easily one of the top tracks on the album. Skepta’s approbation for classic grime anchors the album without weighing it down. This in turn results in a brilliantly unified album rich in heterogeneity.

The twelve tracks, all produced by Skepta approach grime in a subtle and cautious way. They are also reflective yet different from the radio-bending sound that Konnichiwa had and tried to bring round. Ignorance is bliss is a delightful and experimental album that proves that every grime artiste should step out of their zone and explore more grime techniques by expanding the genre sonically and lyrically like Skepta did.

Listen to Bullet from a Gun, Greaze Mode and No Sleep below…

1. Bullet from a gun

Listen to the full album here

Relatively Nat & Liv! A Look Into The Closets Of Natalie Halcro & Olivia Pierson