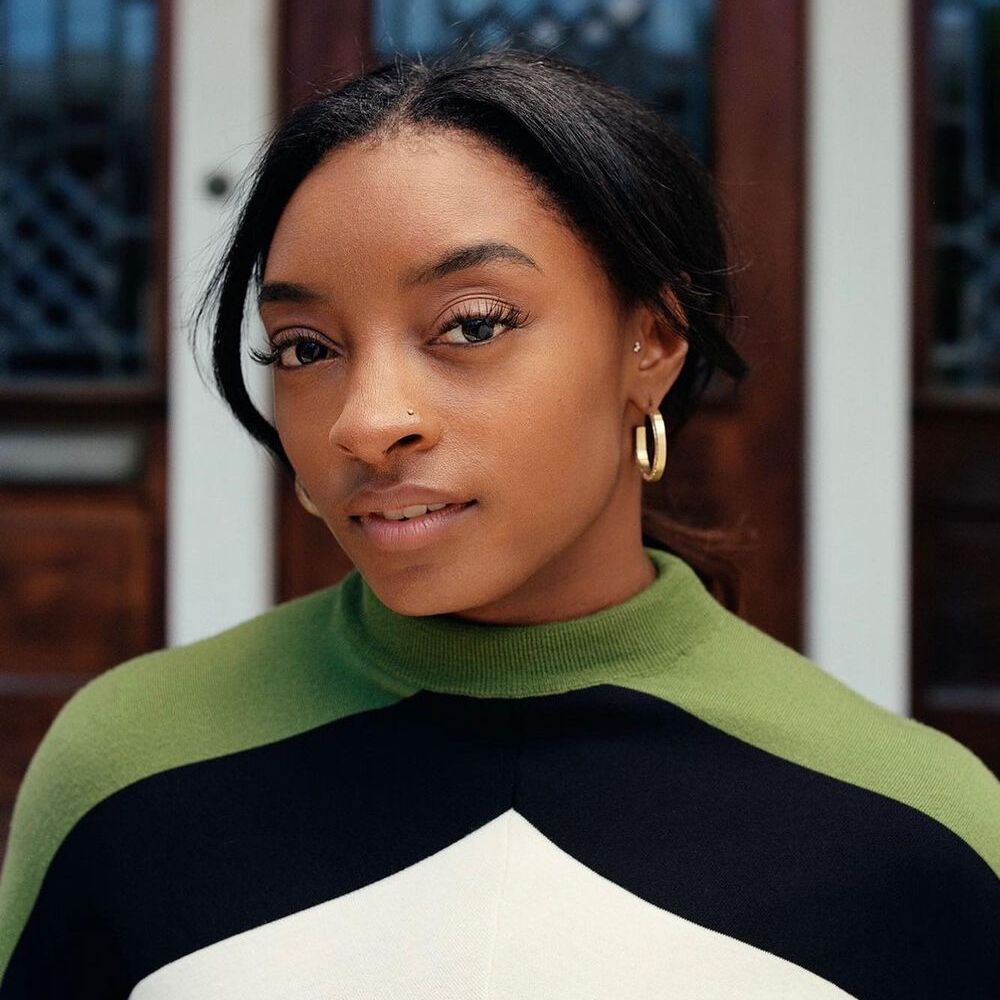 Simone Biles recounts sexual abuse during congressional testimony, Tems is Apple Music’s UP NEXT artist, Jude Bellingham breaks Mbappe’s record. Stay in the know with our Rave News Digest which summarizes five of the hottest global news you need to catch up on, saving you time and energy. Consider it your daily news fix.

"I can assure you that the impacts of this man's abuse are not ever over or forgotten," says gymnast Simone Biles during a congressional hearing on if the FBI mishandled its investigation of former USA Gymnastics doctor Larry Nassar who was convicted in 2018 of sexually abuse. pic.twitter.com/Vv66hTEtIF

On Wednesday, September 15, Simone Biles testified that the sexual abuse she suffered by former USA Gymnastics team doctor, Larry Nassar directly impacted her mental health at the 2020 Tokyo Olympics this summer during which she unexpectedly withdrew from several events.

Biles was joined by other members of Team USA Gymnastics while speaking before the Senate Judiciary Committee over what they said was the FBI’s failed investigation into Nassar’s actions. The decorated Olympian also said that current and former FBI agents should be held accountable for their mishandling of the bureau’s investigation.

During the summer of 2015, FBI agents failed to respond with the “seriousness and urgency” required after they were informed about Nassar’s abuse, say reports. The report also found that agents mishandled evidence and later made false statements to investigators in a cover up attempt.

2. Nigeria: Tems is Apple Music’s UP NEXT artist, set to perform on Jimmy Kimmel

Apple Music today announced artist/producer Tems as the latest addition to its Up Next program, Apple Music’s monthly artist initiative geared towards identifying, showcasing and elevating rising talent. The artist just announced her signing to Since ’93/RCA Records, following the release of her new single, “Crazy Tings.” “I’m so so excited to be selected as the Apple Music Up Next artist,” she said. “I’m happy that I can share my story and the story of where I am from. Sending huge love to Apple Music for encouraging artists, and providing the visibility needed to impact societies on a global scale.”

In her Up Next film out today, Tems shares details of her journey, growing up with a single mom in Lagos, Nigeria, being extremely introverted, and afraid to use her regular singing voice because it was too “textured.” She also talks about getting a job right out of university because she thought she had to provide and that’s what her family wanted.

Additional Up Next campaign moments include a “Jimmy Kimmel Live!” performance on September 29, and a sit down interview with Apple Music 1’s Nadeska, where she discusses her highlights from the last year, working with Wizkid on “Essence,” as well as its remix with Justin Bieber, and the new music she has coming.

3. South Africa: Connie Ferguson goes back to work following the death of husband

Six weeks after the death of her husband Shona Ferguson, actress and co-founder of Ferguson Films, Connie Ferguson has gone back to work to fulfil the promise she made when she buried him to keep his legacy alive. Shona died at Milpark Hospital on July 30 due to Covid-19 complications. Connie took to Instagram to share her feelings on her first day back and a brief video showing her office filled with balloons and flowers to welcome her. “Team #thequeen #fergusonfilms, I love you all so much! Thank you for today.”

The actress said it felt good to be back and she was ready to get more wins. “It’s good to do what you love knowing it’s for a purpose bigger than yourself. I’m grateful that we continue to walk this journey together, and all our wins and victories are to the glory of the almighty God. In the name of our Lord Jesus Christ.”

BREAKING: Namibian hip-hop legend Kanibal has died. His body was found by his siblings at his mother’s house in Pioneers Park in Windhoek this morning. His death was confirmed to the media by Nascam director, John Max. According to a police report, he committed suicide. pic.twitter.com/umgKKw6bea

Namibians are paying tribute to local rapper and producer Shilongo Peuyavali Ashipala known by his stage name Kanibal. Local media report that the artist’s body was found on Wednesday, September 15, at his mother’s house in a suburb south of the capital, Windhoek. The 38-year-old is suspected to have taken his own life, reports say.

Fans have taken to Twitter to share their memories, with some hailing him as a pioneer of the hip-hop scene in Namibia.

Jude Bellingham surpassed a record held by Kylian Mbappe by scoring in Borussia Dortmund’s Champions League win over Besiktas on Wednesday. The 18-year-old opened the scoring before providing an assist for Erling Haaland just before half-time as the Bundesliga outfit held on for a 2-1 victory. With his goal, Bellingham became the youngest-ever player to score in consecutive Champions League appearances. By scoring against Besiktas in Dortmund’s 2021-22 Champions League opener, Bellingham, at 18 years, 78 days, broke Mbappe’s record set in March 2017 with Monaco when he was 18 years, 85 days.

Additionally, Bellingham became the youngest-ever Englishman to score an away goal in the Champions League, a record previously held by Liverpool’s Trent Alexander-Arnold (19 years 10 days in October 2017 vs Maribor).