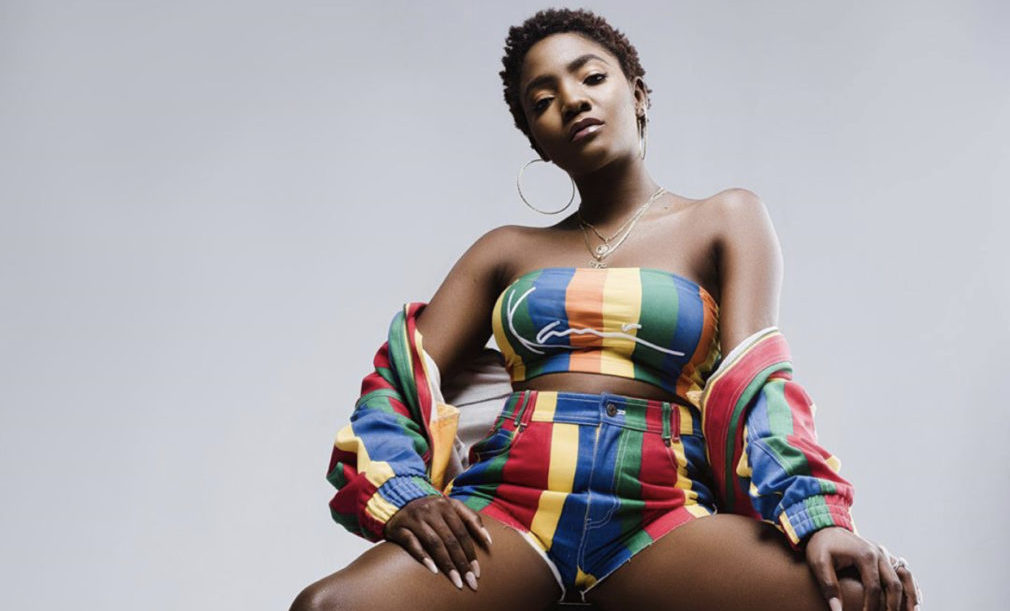 #SRCOTD: 25 Looks That Prove The Timelessness of Camel Tones And Neutral Shades

Simi apologizes to LGBT community for homophobic comments, Microsoft in a bid to buy TikTok, Iker Casillas retires from football. Stay in the know with our Rave News Digest which summarizes five of the hottest global news you need to catch up on, saving you time and energy. Consider it your daily news fix.

Nigerian singer, Simi has apologised over the homophobic comments she made about the Lesbians, Gay, Bisexual and Transgender (LGBT) community. The music star took to her Twitter page on Monday, August 3, 2020, where she posted a written apology over the comments she made during her YouTube show ‘Stoopid Sessions.’

Simi made reference of someone who almost got killed because of their association with the LGBT community and how dangerous homophobic comments can be. Simi then concluded by saying she may not know how the LGBT community works but is learning to understand how it works.

President Nana Addo Dankwa Akufo-Addo on Monday, [August 3, 2020] unveiled the first VW vehicles assembled in the newly established VW Assembly Plant in Ghana. The models being assembled are Tiguan, Teramont, Amarok, Caddy, Polo and Passat. President Akufo-Addo during the unveiling ceremony at the Kempinski Hotel said “it is a good day for Mother Ghana.”

The VW assembly plant will create a lot of highly skilled jobs, reduce the high amounts of foreign exchange used in the importation of second-hand vehicles, and, thereby, help strengthen the Ghanaian currency, whilst, at the same time, earn the nation foreign exchange through the exportation of made-in-Ghana vehicles, President Akufo-Addo said.

A Cape Town waiter and industrial engineering student was killed after heroically chasing down a cell phone thief on Monday, August 3, having been driven over by the perpetrator’s getaway vehicle. One suspect was arrested after she was left behind by her associates, but police are seeking information leading to the arrest of the other killers.

The waiter, 22-year-old Braden Cannoo, was working part-time at the Jakes Restaurant in Steenberg Village, when thieves snatched one of the staff member’s cell phones and made a break for it.

According to restaurant owner David Ellis, Cannoo followed them out of the restaurant after they had raised suspicion and decided to leave. He confronted them about the stolen phone before he jumped on the bonnet of their car, but slipped before the thieves drove directly over him.

4. Microsoft confirms it is in talks to buy TikTok after CEO talks to Trump

Microsoft said Sunday it will continue talks to buy short-form video app TikTok after its chief executive spoke with President Trump, following a weekend of uncertainty clouding the future of the Chinese-owned app.

Microsoft said in a blog post that chief executive Satya Nadella and Trump had spoken and that the company is committed to addressing Trump’s concerns about the social media platform. Trump previously indicated he was not in favor of a deal and said that he planned to ban TikTok in the United States.

The president had also been weighing options over the past few days to force Beijing-based parent company ByteDance to divest in TikTok in the United States because of national security concerns.

Microsoft confirmed it will move quickly on discussions with ByteDance and said it has given the U.S. government notice of a possible acquisition of the U.S. assets of TikTok.

Former Real Madrid and Spain goalkeeper Iker Casillas has retired from football at the age of 39. Casillas made 725 appearances for Real during a 16-year career at the Bernabeu, winning three Champions League titles and five La Liga crowns. He also helped Spain win the 2010 World Cup and two successive European Championships in 2008 and 2012.

Announcing his retirement on Twitter, Casillas said: “The important thing is the path you travel and the people who accompany you, not the destination to which it takes you. I think I can say, without hesitation, that it has been the path and the dream destination.”

#SRCOTD: 25 Looks That Prove The Timelessness of Camel Tones And Neutral Shades