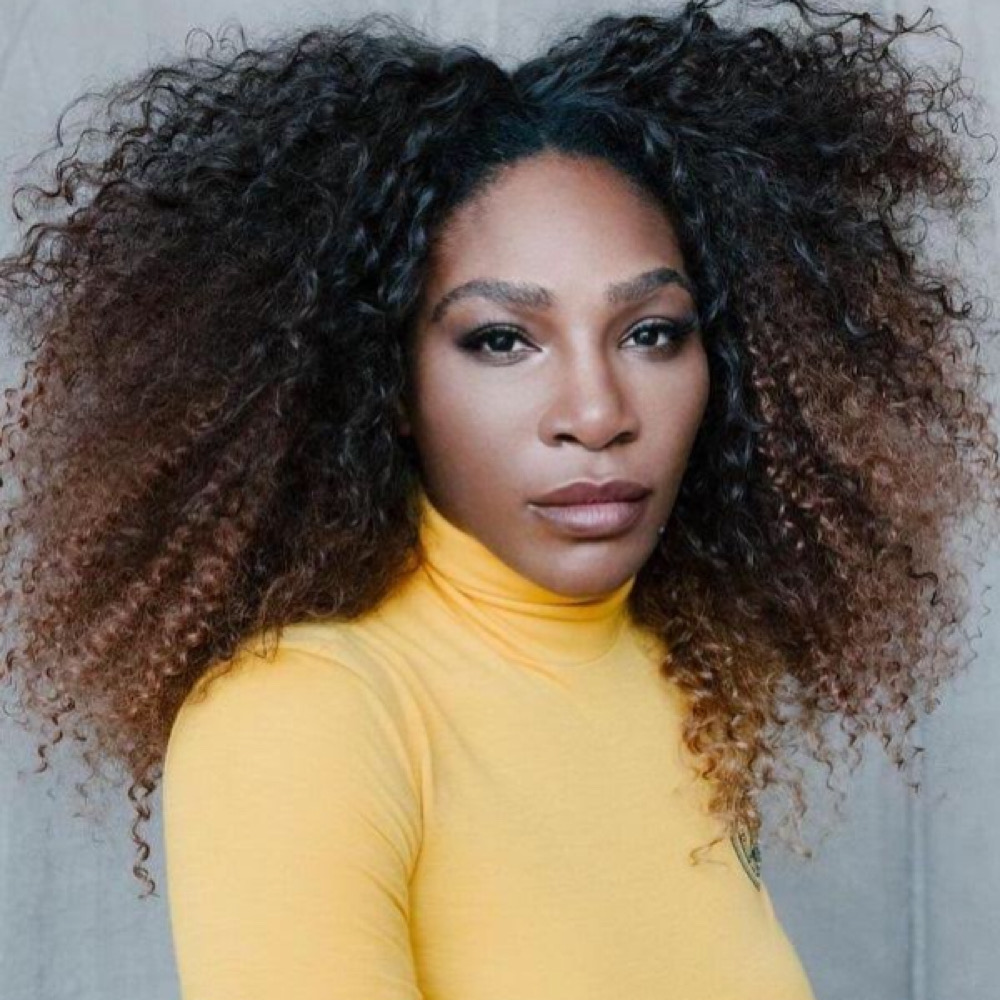 In the 27 years since her tennis career began, Serena Williams has not stopped. Between her forays into fashion and investing and building a family, all while continuing to compete, she has little time for hobbies or relaxation.

“I work on Serena Ventures a lot and I play tennis and I have a daughter and I’m on a spiritual schedule,” says the 40-year-old tennis champion. “I was thinking, ‘When was the last time I read a book?’ I absolutely love reading, it’s like my favorite thing to do, and I have not finished a novel in forever because there’s literally no time.” On Monday, Serena Williams will face off against Danka Kovinic in the opening round of the U.S. Open—a tournament that she has said will be her last, capping up one of the greatest stories in professional sports history. But she doesn’t see it as the end of anything.

During an interview at the Lotte New York Palace hotel a few days before the tennis tournament, Williams spoke to WSJ. about what’s next for her, her key to identifying unicorn companies and how these days, she’s on her 5-year-old daughter Olympia’s schedule.

Here are some things Serena Williams revealed to WSJ. Magazine…

On what time she wakes up and the first thing she does:

I’m usually on a schedule, so I wake up when I have to train. If I’m training at 9 a.m., I’ll wake up around 8. But nowadays, since I’ve had my daughter, I wake up whenever she wakes up—around 7. I can never sleep past her because she always wants to get up, she does not want to lie in bed.

On how her daughter impacts her morning and routines:

She totally threw a wrench in it, and it’s great.

On what makes her want to invest in a company, and how she identifies a unicorn (Serena Ventures has funded MasterClass, Impossible Foods, Noom and other companies valued at more than $1 billion.):

I like to invest in things where I believe in the founder. For us, it’s really about the founder and do we like the company and does the founder have a good story and why is he doing it. Is it because it’s a white space, or is it really solving a problem that is close to his or her heart?

Wake up and go to the office and now that everything went digital, just sit and take calls all day. Usually when Olympia goes to school, I just go to work. I work-work-work and then I usually pick her up from school.

On how it felt to announce her retirement:

It felt good. I was even talking to this former CEO of this massive company and he was like, “Yeah, you know, I retired.” And I’m like, “Well, you didn’t retire, because you’re doing something else.” There are so many people who actually do retire and are finished, so these people deserve their props. But I’m not retiring, I’m just evolving away from tennis and doing something else. I probably should retire, for a few years at least, but for some inane reason I’m not.

Serena Williams on the one piece of advice she’s gotten that’s guided her:

I would just say put God first. That’s something I’m still trying to do and do better, and that’s the best piece of advice I can think of. Everything else falls in place.