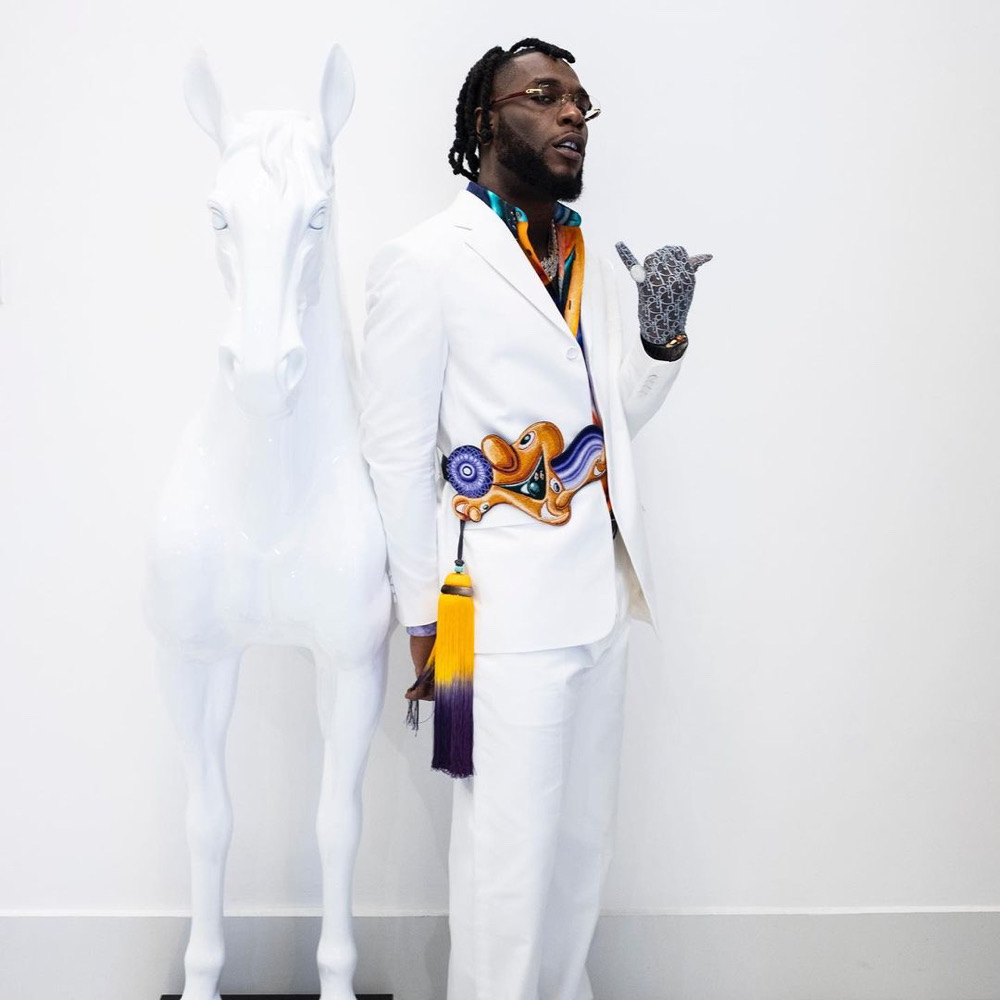 Burna Boy achieves new record on Boomplay, Jennifer Lopez and Alex Rodriguez officially announce their split, Neymar considers post-retirement career. Stay in the know with our Rave News Digest, which summarizes five of the hottest global news you need to catch up on, saving you time and energy. Consider it your daily news fix.

Grammy-winning Nigerian superstar Burna Boy has become the first artiste to hit 100 million streams on the streaming platform, Boomplay. This milestone on Boomplay comes after Burna Boy won big in the Best World Album category at the Grammys for his album, “Twice As Tall.”

Jennifer Lopez and Alex Rodriguez really are done as they officially announce their split. The formerly engaged couple announced on “The Today Show” this morning that they’ve ended their relationship after trying to fix their issues following breakup reports last month. Lopez and Rodriguez started dating in 2017; they got engaged in March 2019.

The two released a joint statement, which reads: “We have realized we are better as friends and look forward to remaining so. We will continue to work together and support each other on our shared businesses and projects. We wish the best for each other, and one another’s children. Out of respect for them, the only other comment we have to say is thank you to everyone who has sent kind words and support.”

The announcement comes just days after Lopez sparked breakup rumors when she shared photos of herself on her Instagram without her engagement ring on.

Media personality Bonang Matheba is keen on returning to the TV screens but has made it clear that she is no actress. It’s been a while since the media personality has graced the screens, and after the success of her reality TV shows, “A Very Bonang Year” and “Being Bonang,” fans are yearning to see more of the star.

After fans urged Bonang to consider making a grand return, she said she was eager and asked for suggestions on making it happen. Some suggested that the star audition for a role on one of South Africa’s biggest TV shows, “The River.” But Bonang declined, reminding her followers that acting is definitely not her forte despite her many talents.

Ghana Health Service (GHS) has vaccinated about 800,000 Ghanaians against COVID-19 since the mass vaccination exercise rollout on March 2, 2021. Director-General of the Service, Dr. Patrick Kuma Aboagye, who announced this in Kumasi, said nearly all health workers, both public and private, had been vaccinated.

During the 2021 first senior managers’ meeting of the Service being held in Kumasi, he was speaking on the theme: “Strengthening Service Delivery and Sustainable System for Health: Amidst COVID-19 and Beyond to Achieve UHC.” He called on the government and all stakeholders to tackle critical areas such as human resources, infrastructure, healthcare financing, and effective management of communicable and non-communicable diseases.

5. Neymar wants to be a professional poker player when he retires from football

PSG star Neymar has expressed his desire to become a professional poker player when he retires from football. Since then, the 29-year-old started playing poker during the 2014 World Cup and has developed a passion for the game. Neymar said he played with Gerard Pique during his time at Barcelona and now counts Keylor Navas and Leandro Paredes among his poker rivals at PSG.

When asked by the press if his goal was to be a professional poker player when he retires from football, Neymar said: “It’s true, it’s true. It’s one of the things I love to do the most. I feel very comfortable, and I think that after playing football, I will be able to do tournaments, travel to play tournaments that I have always wanted to participate in and could not do because of my agenda and my career.”