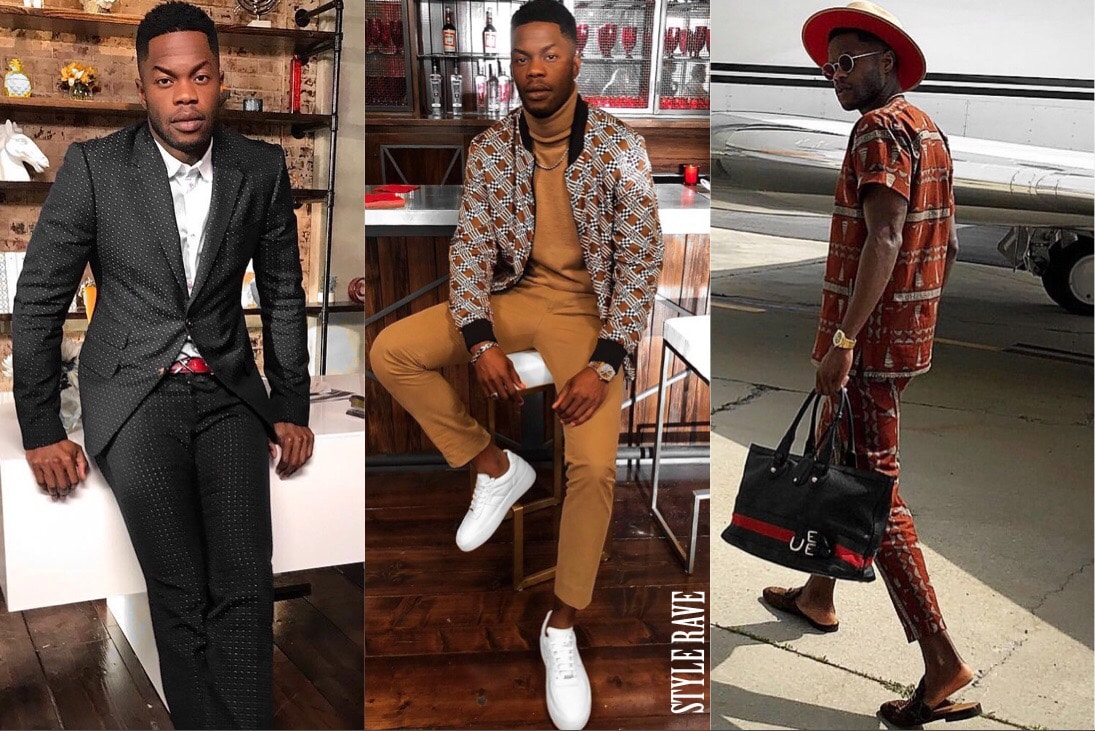 If you’ve been watching Dynasty, you’re definitely aware of Sam Adegoke and his impressive style. For those who are unfamiliar, Dynasty is a reboot of the 80s classic series of the same name by CW but with a more extensive plot and is filled with lots and lots of drama, sassiness, wits and very amazing style.

Sam Adegoke was born Samuel Oluwaseyi Adegoke in Lagos and raised in the United States of America. He plays Jeff Colby, a tech billionaire who has one problem or the other with the Carrington’s but is also Fallon Carrington’s (played by Elizabeth Gillies) former love interest. Dynasty fans have been in full rejoicing mode as it was announced that Sam will be returning For Dynasty Season 3 set to begin on Friday, October 11 at 9/8 CT.

Besides Dynasty, the 36-year-old has also appeared in NCIS, Searching for Neverland, Switched at Birth, Code black, Murder in the First, Brooklyn Nine-Nine and a number of other shows.

Our admiration for Sam Adegoke doesn’t just stem from his great acting but more so his dapper style. So splendid is his fashion sense that his fellow cast members have gotten themselves lost in his elegance. Sam’s everyday style is similar to that of the character he plays on dynasty and we can definitely agree that his style is the best on the show.

Standing tall at 6 feet 2 inches, his style is well defined yet contemporary and eclectic. He switches between colourful Ankara suits, fresh blazer and pant pairings and chic sportswear and no matter what he steps out in, you can expect to see spot something inspiring in the way he ensembles his sleek looks.