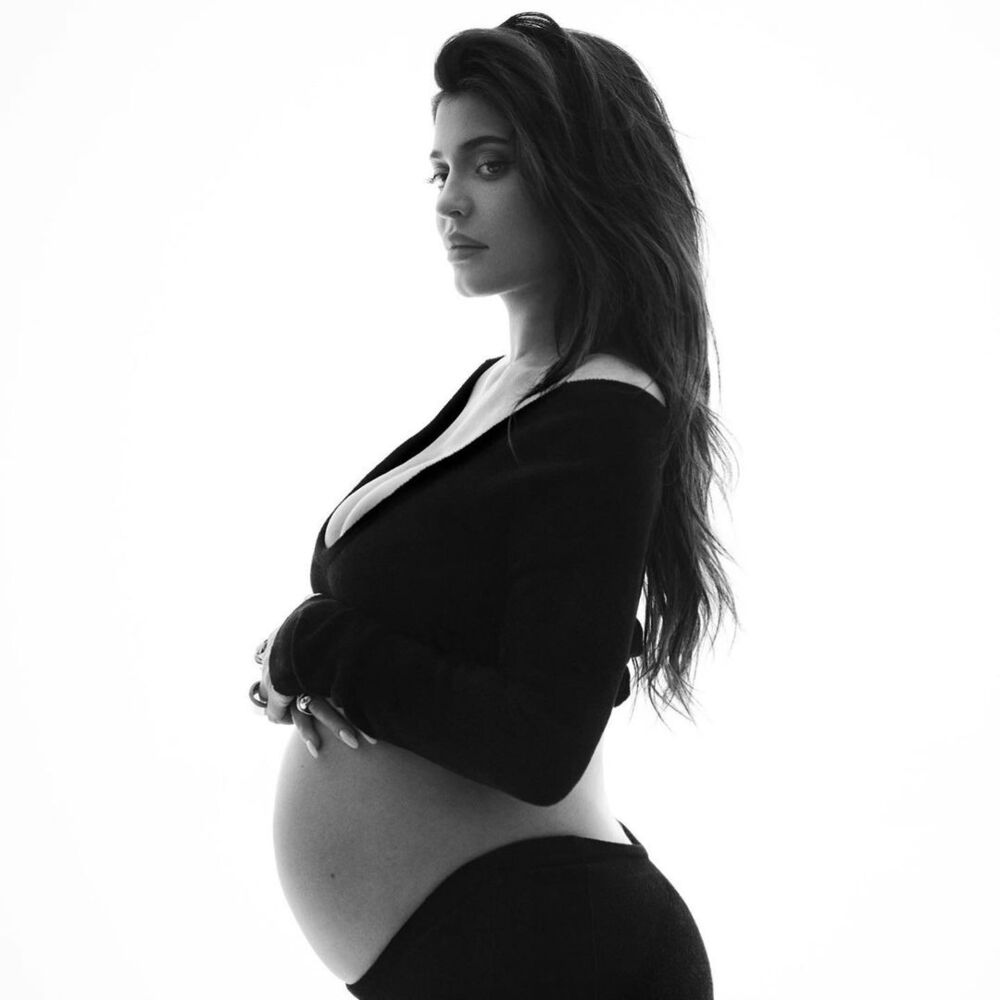 The Everyday Foods That Can Easily Prevent & Relieve Constipation

Kylie Jenner opens up about postpartum experience, 2Face builds music studio for OAU, Rashford explains confrontation of fan. Stay in the know with our Rave News Digest which summarizes five of the hottest global news you need to catch up on, saving you time and energy. Consider it your daily news fix.

1. Kylie Jenner opens up about her postpartum experience

Despite posting most of her lifestyle choices on social media, Kylie Jenner is famous for keeping her pregnancy journey private. However, the beauty mogul is breaking her silence and opening up about her postpartum recovery just six weeks after giving birth to her second child with rapper Travis Scott. “It’s very hard,” the 24-year-old shared in a series of videos posted to her Instagram Stories on Tuesday. “This experience for me, personally, has been a little harder than with my daughter [Stormi].”

In hopes to let other moms know they are not alone, she went on to explain that her postpartum experience has been difficult. The new mom also got candid about the struggles of hitting the gym after giving birth. “It’s been hard,” she explained before revealing that she wasn’t sure if she was going to make her workout. She added, “But I’m here, and I’m feeling better. So you got this!”

Nigerian music icon 2Face Idibia has built a multimillion music studio for the prestigious Obafemi Awolowo University, Ile-Ife. The music star made this known via his Instagram page on Tuesday, March 15. “Sometime ago I was honored by the Great OAU as I was inducted into the school of music as A Fellow Of The School of music,” he captioned the video of the opening ceremony. He also revealed plans to build a similar studio at the Benue State University (BSU). “Today I just commissioned the multimillion #studio I built for the music department in OAU ile-ife. up next is Benue State University #GRATEFUL #WARRIOR.”

The musician shared a picture of himself and Eyitope Ogunbodede, OAU’s vice-chancellor after the studio was commissioned. In his welcome address, the Vice-Chancellor appreciated the singer. Ogunbodede revealed that OAU now has the best recording studio in any Nigerian university, thanks to 2Baba.

Andile Mpisane’s music career is flying high. He recently visited the USA where he performed at the “Legendz of The Streetz Tour” and was well-received. Now he’s been signed by the record label Def Jam Recordings Africa. The label took to Instagram to announce the good news on Mpisane’s 21st birthday on March 15. They wrote: “It’s An Incredible Honour To Welcome Royal AM Entertainment’s #AndileMpisane To Def Jam Recordings Africa!.”

Meanwhile, for his 21st birthday, Mpisane decided to give back to the community. He took to Instagram to let his fans know that he wants to give 21 students R10 000 ($650) each towards their outstanding 2021 tertiary education fees.

For the first time in four decades, an African and Black architect is recognized with a Pritzker Prize for his outstanding contribution to the field. https://t.co/mOtLuvjXx2

Burkina Faso-born architect Diébédo Francis Kéré has won this year’s prestigious Pritzker Prize. Mr Kéré, 56, is the first African to win the award in its more than 40-year history, which is regarded as the highest honor in the field. He is a dual citizen of Burkina Faso and Germany. He said he was the “happiest man on this planet” to become the 51st recipient of the award. “I have a feeling of an overwhelming honor but also a sense of responsibility,” he is quoted as telling the press in an interview.

The architect’s works include designs for the national assemblies of Burkina Faso and Benin – which are yet to be built. In announcing the winner, the jury said the architect “raises fundamental questions of the meaning of permanence and durability of construction in a context of constant technological changes.” Mr Kéré was praised by members of the jury for combining his architectural works “with the traditions, needs and customs of his country.”

5. Rashford explains why he confronted Man Utd fans after defeat to Atletico Madrid

There are 2 sides to every story. pic.twitter.com/Xl2PRyaX2c

Marcus Rashford admits that he was “silly” when he confronted Manchester United fans after his side were eliminated from the Champions League on Tuesday. A video surfaced online of the England international moving towards a group of United fans after he was heckled by one of them outside Old Trafford following his side’s 1-0 loss to Atletico Madrid. Rashford took to social media to explain his actions after suffering abuse from the Red Devils supporters.

He wrote in a post on Twitter: “A video can paint a thousand words and in this case lead to inaccurate info being shared on social media.”

Sand & Sea: Here Are 7 Of The Most Beautiful Beaches In Africa

The Everyday Foods That Can Easily Prevent & Relieve Constipation