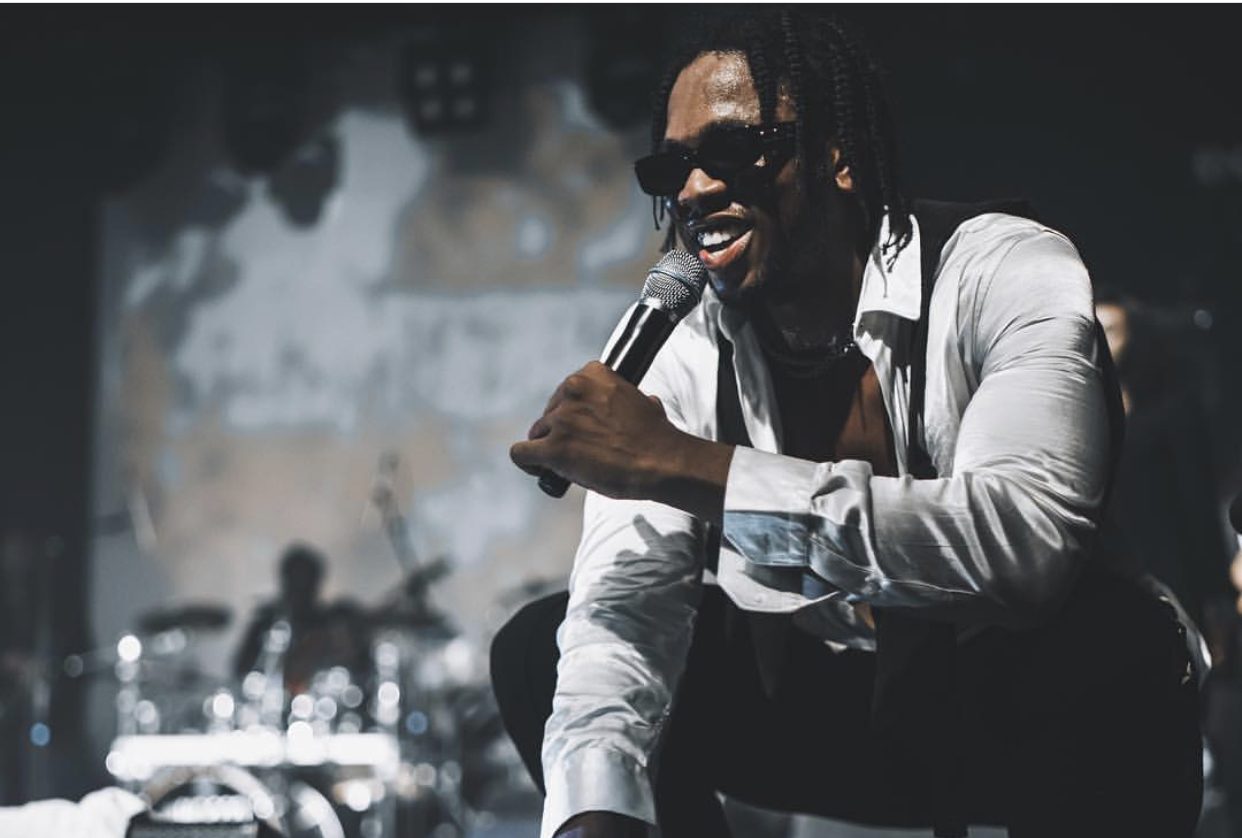 The six-track EP which was initially supposed to be released on the 31st of May includes songs like Redemption, emotions, Goose Bumps, Tradition, International Badman Killer, and Unleash. 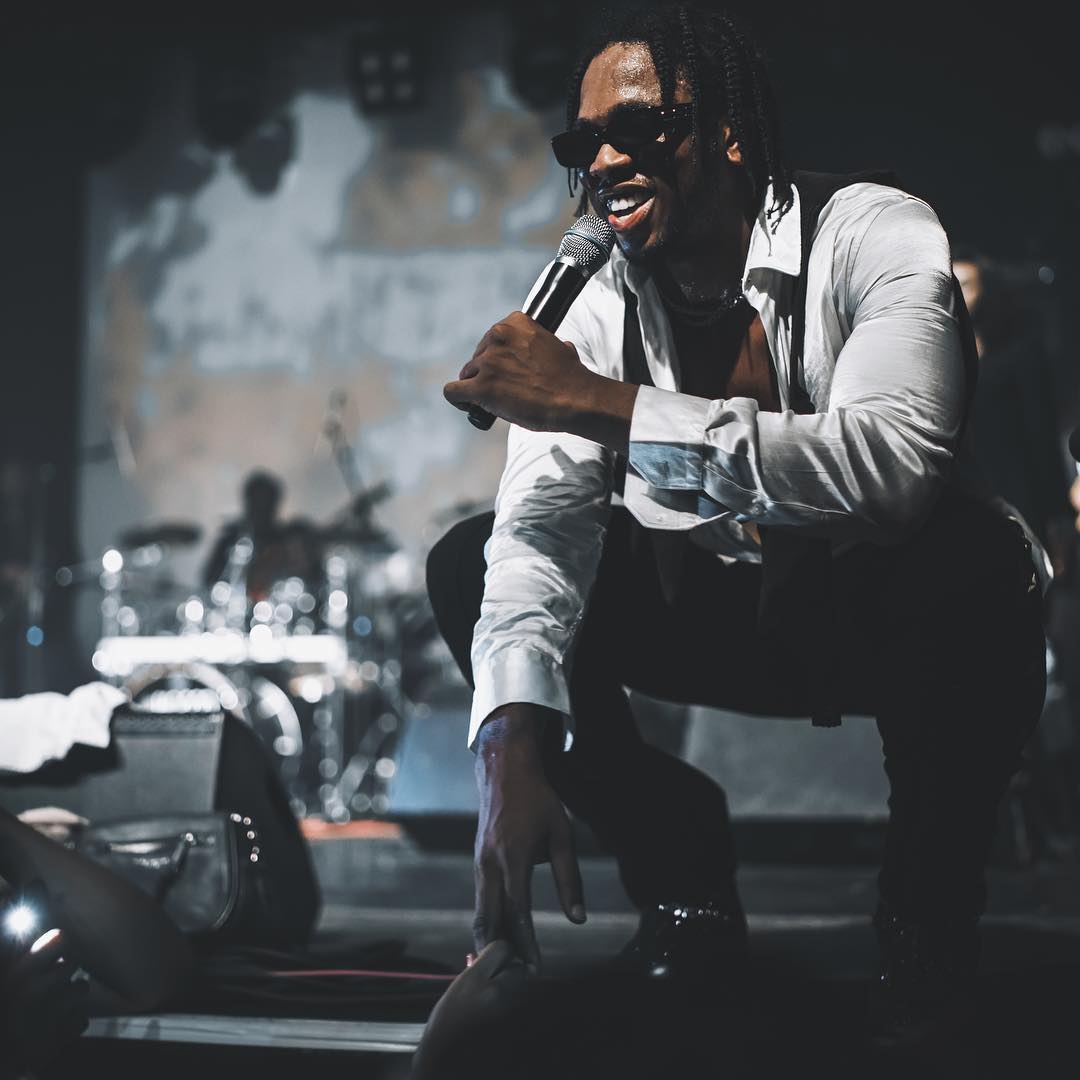 While announcing his latest EP, the singer who’s also a songwriter and producer said: “My team is probably going to kill me for doing this. I honestly tried my best to stick to the plan but I just couldn’t wait. By the time you see this, the Tradition EP will be available on all streaming services. It was initially scheduled for May 31st but I couldn’t wait any longer. I have broken the protocols because I want you guys to have the music as quickly as possible. Do me a favour, stream the EP until you can sing every single song word for word.”

The early release of Tradition by Runtown left everything bare on the table without leaving one in contempt. Tradition did well to substantiate its direction from the very first track.

Listening to ‘Redemption’ makes you feel like a third wheel in Runtown’s relationship. One can’t help but feel estranged as he drops his lines, singing to his love interest. ‘Emotions’ gets you in the zone. The Spellz produced track has a consistent sweetness to it and finished strongly. 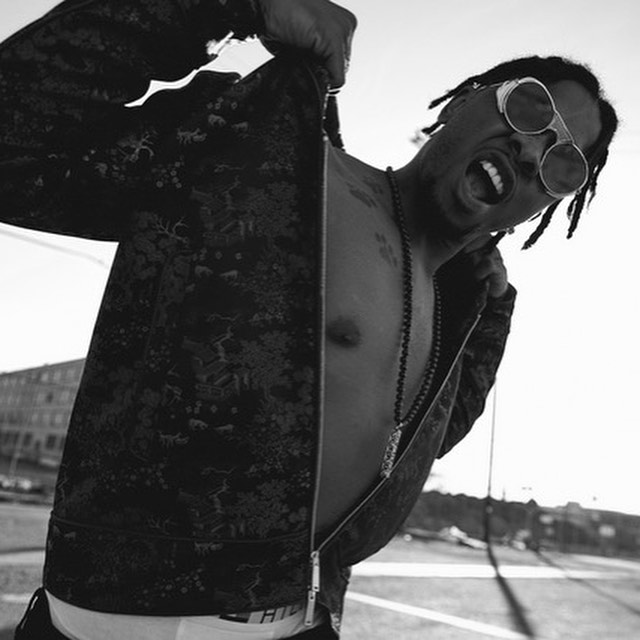 ‘Tradition’ is where the EP got tenser with Runtown’s lyrics and delivery. The reggae-inspired opening and first verse give the song a sweet touch before Runtown smoothly switches things up in the second verse in a burst of delight.

Runtown continues to ride this wave on the remaining tracks on the Tradition EP. ‘International badman killer,’ the most harmonious and soothing song on the EP is a “killa” track for sure.

With Tradition, Runtown delivers a really fine quality of music and I can boldly say that this is enough to hold his fans till his next album arrives.

Listen to the Tradition EP by Runtown below…