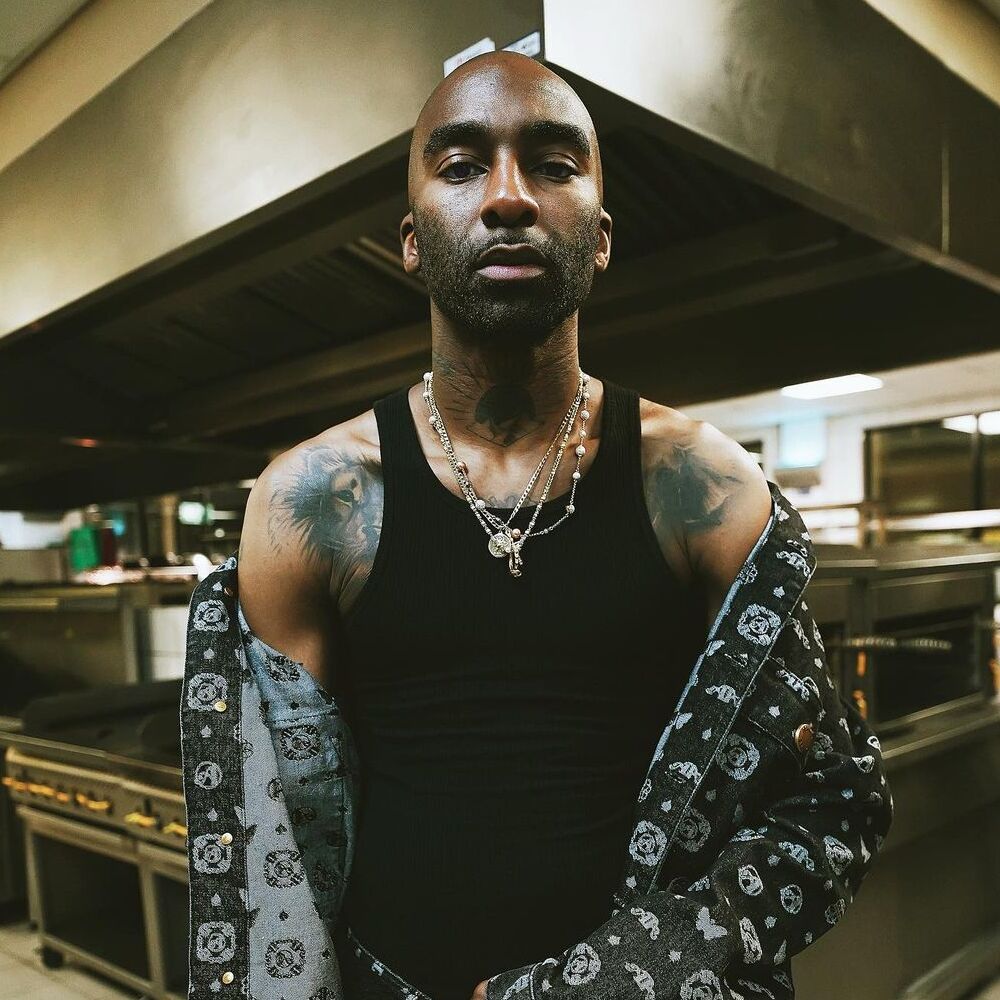 Love Gone Sour! Why He Ghosted You On Valentine’s Day

Rapper Riky Rick is dead, Odell Beckham and girlfriend welcome baby, Haaland out of Rangers match. Stay in the know with our Rave News Digest which summarizes five of the hottest global news you need to catch up on, saving you time and energy. Consider it your daily news fix.

The multi-award winning musician has passed.

Rapper Riky Rick, real name Rikhado Makhado, has reportedly died by suicide. He was 34 years old. The rapper’s family confirmed he died early on Wednesday. In a statement, they asked for privacy and prayers. “The family of South African artist Riky Rick with profound sadness this afternoon confirmed his untimely passing. Son, husband, father, brother and uncle, Riky ‘Ricky’ Makhado (34) sadly passed away in the early hours of this morning (February 23) in Johannesburg.”

Riky Rick burst into mainstream fame with his platinum certified “Family Values” in 2015 after making a name for himself and asserting his influence in SA hip-hop culture for several years behind the scenes. The rapper’s brand became synonymous with fashion because of his style and love for fine clothes and culture. He became an icon for all the cool kids and a light for upcoming artists who he embraced publicly. Riky Rick Dead

On February 22, Nigeria’s premier music awards, The Headies, announced its Big Announcement Show via Instagram. In the post, they stated, “Get ready for the BIG Announcement! In the meantime, how many celebrity voices can you recognize? Tag them in the order you hear them and stand a chance to win an exclusive invite to the Big Announcement.”

On Tuesday, March 1, the announcement will hold at The Sky Restaurant, Eko Hotel & Suites. Time is 1:00 p.m.

Odell Beckham Jr. is officially a dad! On Wednesday, February 23, the Super Bowl Champ took to Instagram to share the exciting news that he recently welcomed his first child with girlfriend Lauren Wood. In a lengthy Instagram post, the proud dad revealed that Wood gave birth to Baby Zydn on Thursday, February 17th.

In the images, OBJ seemed to be in good spirits despite recovering from a knee injury that happened the day of Super Bowl 56. He continued the post by praising Wood. Although the couple keeps their relationship fairly private, we do know that that NFL player and fitness trainer have been linked since 2019. Riky Rick Dead

Congratulations to the couple on their first child together! Wishing the growing family all the best.

The Nigerian Ministry of Foreign Affairs has debunked what local media describe as a “viral” fake statement warning Nigerians to avoid travelling to six countries amid escalating tensions between Russia and Ukraine. The countries included Belarus, Poland, Slovakia, Hungary, Romania and Moldova. “The ministry strongly condemns this mischievous act and urges the general public to disregard the content of the fake press release,” the ministry said in a Twitter statement.

5. Haaland out of Dortmund’s Europa League second-leg tie vs Rangers

Marco Rose will be without his star striker once again when his team try to complete a comeback at Ibrox. Erling Haaland will miss Borussia Dortmund’s Europa League clash with Rangers today, Thursday, due to injury as the German outfit trail 4-2 from the first leg of their play-off tie. Haaland has sat out Dortmund’s last four games in all competitions, having picked up a muscle problem during their 3-2 win against Hoffenheim on January 22.

BVB fell to a surprise loss against Rangers last week without their talismanic forward, and Marco Rose won’t be able to call upon him in the second leg at Ibrox either. Haaland returned to first-team training at the start of the week, but was not present with the rest of the squad for their flight to Glasgow on Wednesday morning. The 21-year-old will likely benefit from a few extra days of recovery time before BVB resume their Bundesliga campaign away at Augsburg on February 27.

Love Gone Sour! Why He Ghosted You On Valentine’s Day