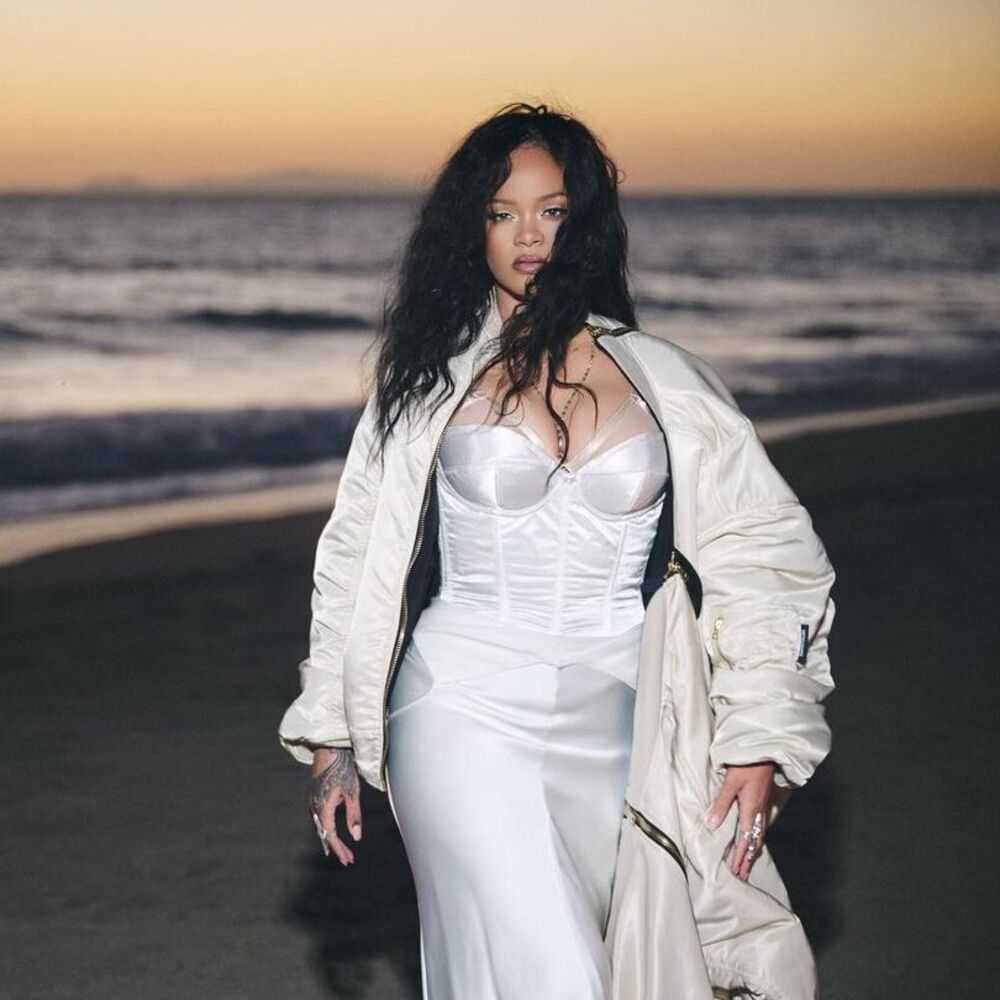 Rihanna signs deal with Apple TV+ for comeback documentary, Kizz Daniel thrills at World Cup, Ronaldo makes World Cup history. Stay in the know with our Rave News Digest, which summarizes five of the hottest global news you need to catch up on, saving you time and energy. Consider it your daily news fix.

🚨 Rihanna will be recording a million dollar documentary detailing her return to the stage in 2023 for the Super Bowl.

The Apple documentary will show Rihanna during rehearsals & meetings in the lead-up to the big night & give insight into what her life is like as a mother. pic.twitter.com/BO7hspuCGU

Perhaps one of the most talked-about and viral Super Bowl halftime announcements ever was the revelation that Rihanna would take the stage during the NFL’s biggest game. Now, the journey leading up to the huge moment will be available for her fans to witness. According to reports, the superstar singer signed a deal with Apple TV+ worth millions of dollars that will chronicle RiRi’s reemergence onto the music charts over the past month with her single “Lift Me Up” for the “Black Panther: Wakanda Forever” soundtrack and her overall return to music.

As for what to expect from the documentary, reports say the Grammy-winning artist “will be recorded during rehearsals and meetings in the lead-up to the big night and give an insight into what her life is really like now [that] she is returning to pop as a mom.” A release date and/or further details about the project have not been made immediately available.

🎙️🇳🇬Highlights as Kizz Daniel thrills 40,000 fans with an energetic performance at the #FIFAFanFestival2022 #FIFAWorldCup  #Qatar2022 .
By this way, this man has a serious catalogue of hits🔥🔥🔥. No jokes. pic.twitter.com/Q5WA0s4Nz4

Afrobeats superstar Kizz Daniel has finally fulfilled his desire to perform at the World Cup after he thrilled fans with a selection of his music at a festival at the ongoing FIFA World Cup in Qatar. On Wednesday, November 23, Kizz Daniel performed at the music festival organized as one of the side attractions at the ongoing global football tournament in the country. Rihanna Documentary

Kizz Daniel performed a collection of his hit songs, including “Buga,” “Cough,” “Lie,” “Pour Me Water,” “One Ticket,” “Eh God,” “Good Time” among many others, to over 40,000 fans, many of whom sang along. Kizz Daniel’s performance at the World Cup is another high point for the artist who has had a hugely successful 2022 where he’s one of Africa’s biggest artists.

The South African Style Awards, which celebrates its 25th anniversary this year, announced 13 winners at an intimate dinner hosted at the Zebra Square Gallery in Hyde Park, Johannesburg, on Wednesday. The winners and guests toasted with Valdo by Vinitalia and received luxurious gifts from Panier des Sens. The dinner was a prelude to the much anticipated and highly acclaimed SA Style Awards ceremony to be held on February 12.

4. Letitia Wright calls out publication for comparing her anti-vaccination tweet to male actors with scandal controversies

Letitia Wright says The Hollywood Reporter has refused to apologise or remove her name from an article “alongside men accused of abuse & sexual misconduct” despite her speaking out: “As someone who is in therapy to overcome my own experience of sexual abuse, this is not okay” pic.twitter.com/vB3erLEuMA

Leticia Wright took to social media to show her frustrations over an article from The Hollywood Reporter comparing her COVID-19 tweet to the recent scandals of some men in Hollywood. “How dare you. You mentioned my name alongside men who have been accused of abuse & sexual misconduct. This is vile behavior,” Wright wrote about the story. The article details how Wright’s recent controversies involving her anti-vaccination retweet in the past may affect her chances during Oscar Awards season, listing the controversies of Will Smith, Brad Pitt, Woody Allen, and Casey Affleck.

THR Editor-In-Chief Nekesa Mumbi Moody told the media, “the intent was not to equate Letitia Wright’s situation with others mentioned in the article.” Earlier this week, the Black Panther actress shared how she moved on from the incident in a “healthy way. I feel it’s something I experienced two years ago, and I have in a healthy way moved on,” she expressed. “And in a healthy way, I’ve apologized and deleted my Twitter. I just apologized for any hurt that was caused to anybody.”

Ronaldo picked up Player of the Match in his 2022 World Cup debut 👏 pic.twitter.com/EyTZ57CUDi

Ghana’s rapid response through Andre Ayew was soon canceled out by quick-fire strikes from Joao Felix and Rafael Leao, before Osman Bukari pulled one back for the Black Stars. Ronaldo’s record-breaking goal comes in a turbulent week for the Portugal captain, which saw him first dumped by Manchester United before being slapped with a fine and ban by the FA for an altercation with a fan back in April. Rihanna Documentary