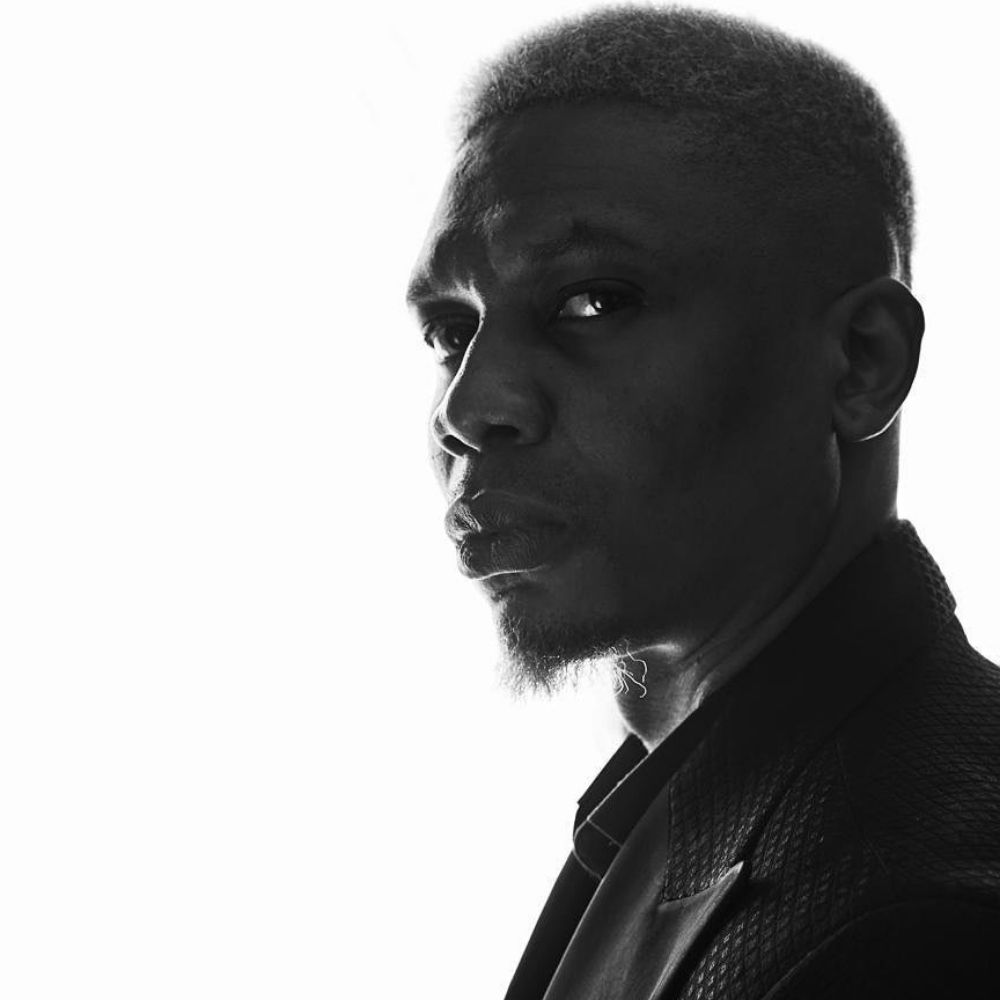 Watch How Rosina Sharon Installs False Lashes Like A Pro

Reminisce announces fifth album, Queen Latifah to receive BET Lifetime achievement award, Ramos to leave Real Madrid. Stay in the know with our Rave News Digest, which summarizes five of the hottest global news you need to catch up on, saving you time and energy. Consider it your daily news fix.

On June 16, 2021, veteran Nigerian rapper, Reminisce announced that he would drop his new album in August 2021 — which will be his fifth. The title of the album is “Alaye Toh Se GoGo.”  Reminisce announces his upcoming album on Twitter, saying: “Album no 5! Alaye To Se GOGO/August 2021…”

Adding another milestone to her career, becoming the third-youngest solo artist to be honored with the Lifetime achievement award behind Whitney Houston at 37 years old and Mary J. Blige at 48. The “Year of the Black Woman” themed 2021 BET Awards will air on Sunday, June 27 at 8 PM EST.

After months of speculating whether Babes Wodumo is pregnant, fans can finally put their minds at ease. The “Wololo”  hitmaker took to Instagram to officially announce the birth along with pictures of her and her husband Mampintsha’s baby on Wednesday, June 16.

It is still unclear whether the couple’s newborn is a boy or girl, but they are beaming with joy. The couple’s close friends and fans filled Babe’s Instagram comments with congratulatory messages.

4. Botswana diamond could be the world’s third-largest

A diamond believed to be the third-largest ever found has been put on display in Botswana. The stone – weighing 1,098 carats – was shown to President Mokgweetsi Masisi two weeks after the diamond firm, Debswana, unearthed it. The huge gem is only slightly less heavy than the world’s second-largest diamond, also found in Botswana in 2015. Botswana is Africa’s largest producer of diamonds.

An estimate of the stone’s potential cost has not yet been released, but in 2017, the second-largest diamond ever found, Lesedi La Rona, was sold for $53m (£39.5m). The biggest diamond ever discovered was the 3,106-carat Cullinan Diamond found in South Africa in 1905.

Sergio Ramos is set to leave Real Madrid after the club announced a “farewell”  news conference for their long-serving captain on Thursday. Ramos, 35, has won five La Liga titles and four Champions Leagues in a glittering Real career after joining from boyhood club Sevilla in 2005.

The club says they will hold the news conference as an “institutional act of tribute and farewell. ” Ramos’ contract expires at the end of June. He was unable to agree on a new deal with the club and will become a free agent a little more than a month after being left out of Luis Enrique’s Spain squad for Euro 2020.

Watch How Rosina Sharon Installs False Lashes Like A Pro