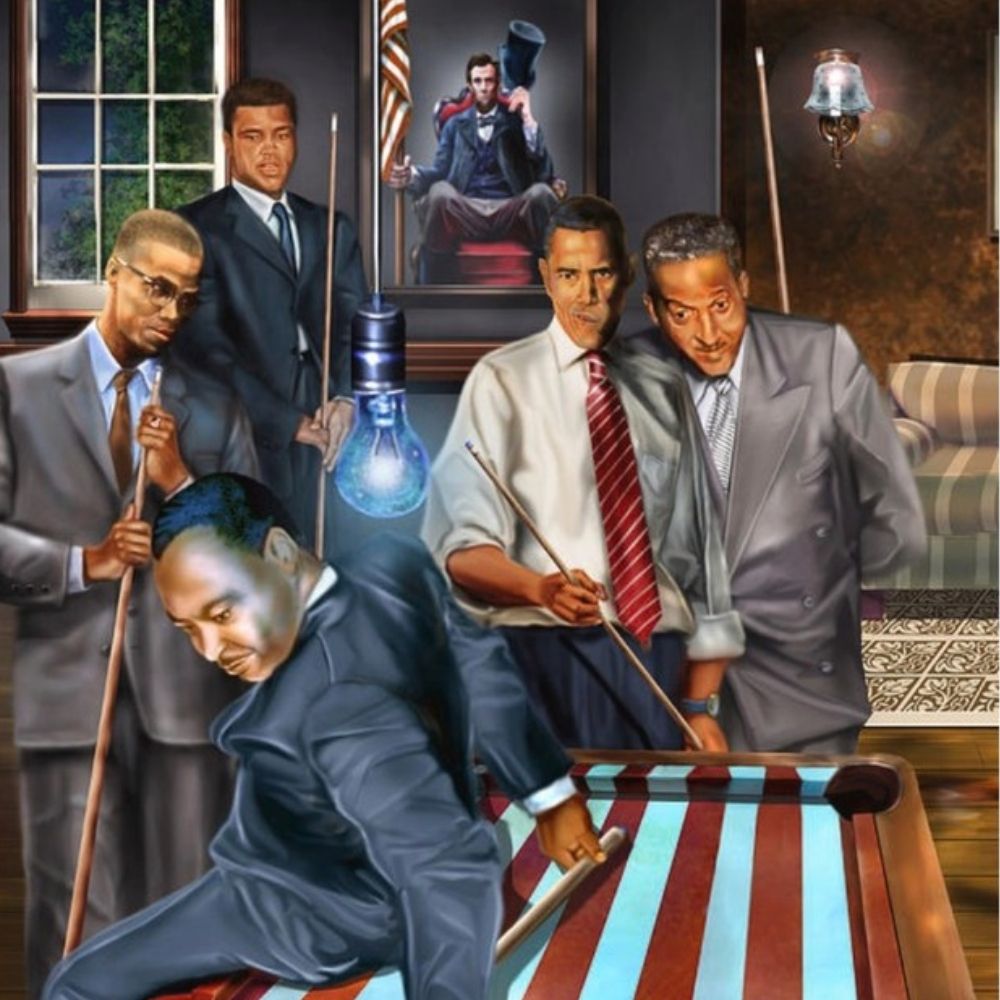 US Senate passes bill to make Juneteenth a national holiday, Wizkid to release new song, Danny Rose joins Watford. Stay in the know with our Rave News Digest, which summarizes five of the hottest global news you need to catch up on, saving you time and energy. Consider it your daily news fix.

The Senate unanimously passed a resolution on Tuesday establishing June 19 as Juneteenth National Independence Day, a US holiday commemorating the end of slavery in the United States. The legislation has gained momentum since the massive Black Lives Matter protests sparked by the police killing of George Floyd last year and the Democrats’ takeover of the White House and Congress.

But Wisconsin Republican Sen. Ron Johnson blocked the bill in 2020, saying that the day off for federal employees would cost US taxpayers hundreds of millions of dollars. Johnson dropped his objection this week despite his concerns, paving the way for the bill’s passage in the Senate.

The song is set to be produced by Headies-nominated 19-year-old producer, P-Priime, who produced a significant chunk of Olamide’s “Carpe Diem.” He’s also produced for Fireboy, Cuppy, Peruzzi, Zlatan, and more.

15 months ago, as I addressed the nation from the Union Buildings, I said:

“This epidemic will pass.

President Cyril Ramaphosa has announced new restrictions as South Africa faces a third wave of COVID-19. A nationwide curfew has been moved up to 22:00 local time, while alcohol sales have been limited to Mondays through Thursdays. Public gatherings have also been limited to 50 people indoors and 100 people outdoors.

President Ramaphosa allayed fears over the slow progress of the country’s vaccination program, saying two million Johnson & Johnson vaccines were expected by the end of this month. He added that South Africa had the capacity to vaccinate at least 150,000 people daily and urged those aged over 60 years to register to get a jab.

4. Johnson & Johnson COVID-19 vaccine to be available in Ghana by August

Ghana is expected to receive its first batch of Johnson & Johnson COVID-19 vaccines in August. This follows the approval given by Ghana’s Food and Drugs Authority (FDA) for its use in the country. The Minister of Health, Mr. Kwaku Agyeman-Manu, who announced this at a press conference in Accra on Wednesday, said the government had placed orders for the vaccines with the Africa Medicines Platform.

He, however, did not disclose the cost involved in procuring the Johnson & Johnson COVID-19 vaccines but said the government had made a 15% deposit “to show that our order is backed with political will.”  The Minister also failed to mention the number of doses being procured.

Defender Danny Rose has signed a two-year deal with newly-promoted Watford after leaving Tottenham following 14 years with the Premier League club. The 30-year-old, who earned the most recent of his 29 England caps in 2019, had a loan stint with Watford in 2009.

During his time at Spurs, Rose scored 10 goals. He also played in the 2015 League Cup final loss to Chelsea and the Champions League final defeat by Liverpool in 2019. Watford will mark their return to the Premier League with a home fixture against Aston Villa on the opening weekend of the 2021-22 campaign which is slated for August 14.

Tupac Shakur: A Look Into The Life And Hit Songs Of A Legend On His Post-Humous 50th Birthday