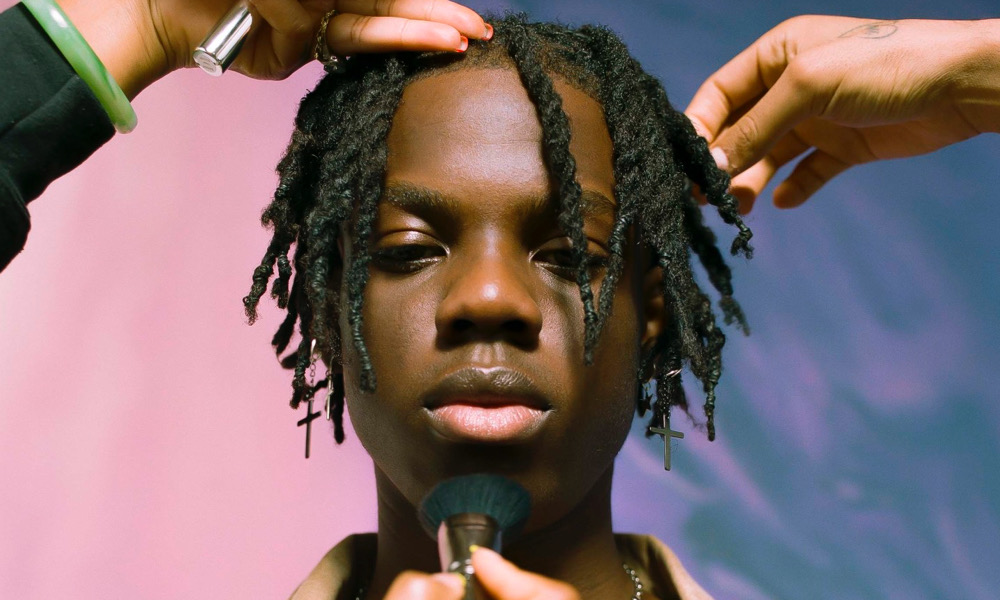 This week has been a great one for African music as A-list African artistes blessed us with songs to vibe to all weekend long and even in the new week.

Rema does not seem to be taking a break seeing as he has released three hot songs in two weeks. The promising act who has been in the industry for less than two years has had his music take him to international spaces, and we can all attest to the fact that his Bini-influenced song Woman is groovy.

Even the African giant, Burna Boy – who recently won two BET Awards – is not stepping on the brakes as he jumped on Sponono with South African disc jockey Kabza De Small along with other big shot artistes like Wizkid, Cassper Nyovest and Madumane.

Trust us to keep you up to date on the groovy African songs to vibe to every weekend as we have always done.

Woman is the third song Rema has released in two weeks. The Benin city native collaborated with Ozedikus and Altims to bring this Afropop song to life. On Woman, Rema declares his love to women telling us that he loves them in all shapes, sizes, and colors.

Two DMW royalties, Mayorkun and Davido, have teamed up again to give us another afro banger. This mid-tempo track is filled with many wordplays and infectious lyrics. The Sperooch produced track is definitely going to be on a lot of lips for a while.

South Africa’s undisputed king of the Amapiano genre, Kabza De Small has released a new album titled I am the king of Amapiano: Sweet & Dust, and on the album is the highly talked about collaboration Sponono which features Wizkid, Burna Boy, Cassper Nyovest, and Madumane. Sponono is a danceable song which showcases Kabza’s great production skills.

Nigeria’s foremost guitarist, Fiokee, returns to the scene with yet another single titled Koni Koni. On Koni Koni, Fiokee enlists the help of vocal powerhouse, Simi and talented singer, Oxlade. With production assistance from DJ Coublon, the trio were able to tell a story of love, guilt, and forgiveness.

X3M music’s award-winning vocalist, Praiz is back to the scene with a new project titled To The Moon. On this project is Wings, a love song which features rapper M.I Abaga. On Wings, both artist sing about finding love and how happy they are about it.