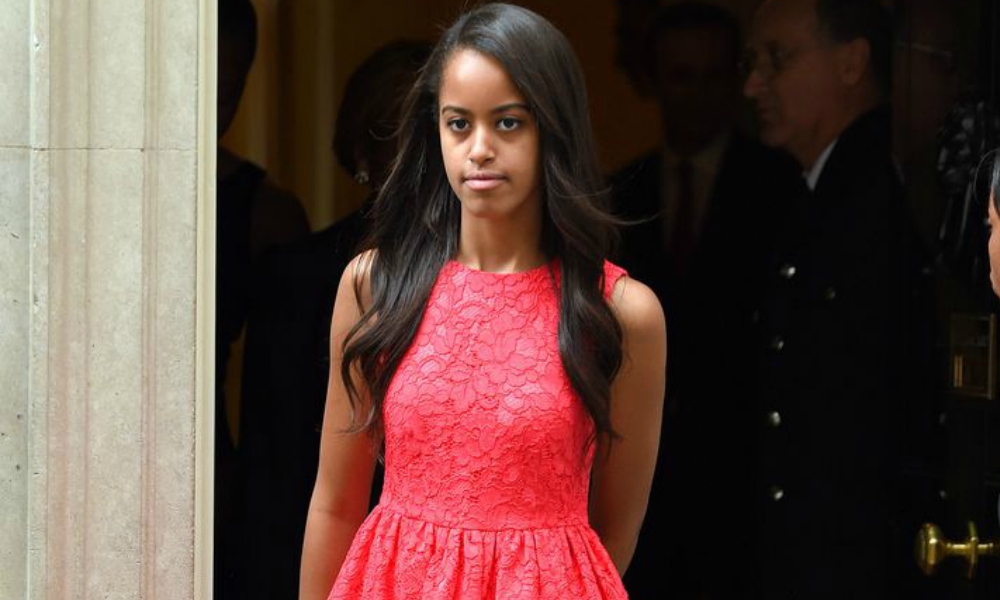 The first daughter of Barrack Obama, the first Black President of the United States, Malia Obama celebrates her birthday, which she shares with America, as she turns 22 today. Boyfriend

Born Malia Ann Obama on July 4, 1998, Malia has come a long way over the years. She was only 10 years old when her father resumed office as president of America. Much was unknown about the two daughters of the president till towards the end of his tenure in 2017. Since then, we’ve gotten to know the elder Obama daughter a little better and as she celebrates her birthday, we’re taking a look back at her growth in areas from activism to her style. Malia Obama Boyfriend. Malia Obama age.

She was just 18 when she was seen by Sundance Film Festival attendees protesting against the Dakota Access Pipeline which could have dire consequences on the environment as well as encroach on Native American land. On Juneteenth in 2019, Malia marched with the rest of her family for equality.

Malia has had her fair share of travel. As her mother, Michelle Obama shared on her Instagram in 2019, she encourages her daughters to see the world and gain “new perspectives.” Malia Obama age.

With #MothersDay just a couple days away, I find myself thinking a lot about the way my mother raised me. And even though our family was crammed into a tiny apartment, one of the greatest gifts she gave me was the freedom to explore and develop into my own person. For instance, even though we didn’t have much money, she and my dad cobbled enough money together to send me on a high-school trip to Paris, which opened up the world to me in so many ways. And now that I’m raising kids of my own, I wanted to pass that lesson on to my own girls. I’ve been so fortunate to be able to travel with Sasha and Malia all across the country and around the world—experiences my mother never would have dreamed of back when I was their age. But though the settings may be different, the message is the same, and it’s one I hope mothers everywhere pass on to their daughters—in seeking out new perspectives and reaching outside of our comfort zones, we can discover more about ourselves.

Among other places, she has been to Italy, Cuba, Peru, Hawaii and has spent a number of summers in the UK with her boyfriend, Rory Farquharson. Malia Obama Boyfriend.

During the Obama presidential days, Malia’s style involved a lot of short dresses in very Victorian-esque cuts and ballet flats much like her sister, Sasha.

The year 2016 was her gap year, during which time she interned for the Harvey Weinstein company and for the first time, more of her personal style was on show. Malia’s style can be described as an effortless, edgy but minimalist street style. The Havard senior has been photographed out with friends a good number of times and also seen with her boyfriend in her favorite item to wear; boots!

Whether it’s on trips with family or out with friends, Malia has shown repeatedly the confident woman that she has become by owning her style. Happy birthday young queen! Malia Obama age. Malia Obama birthday.

Not Your Average Minimalist: 10 Times Iamdodos Gave Us Ethereal Style and Beauty Goals