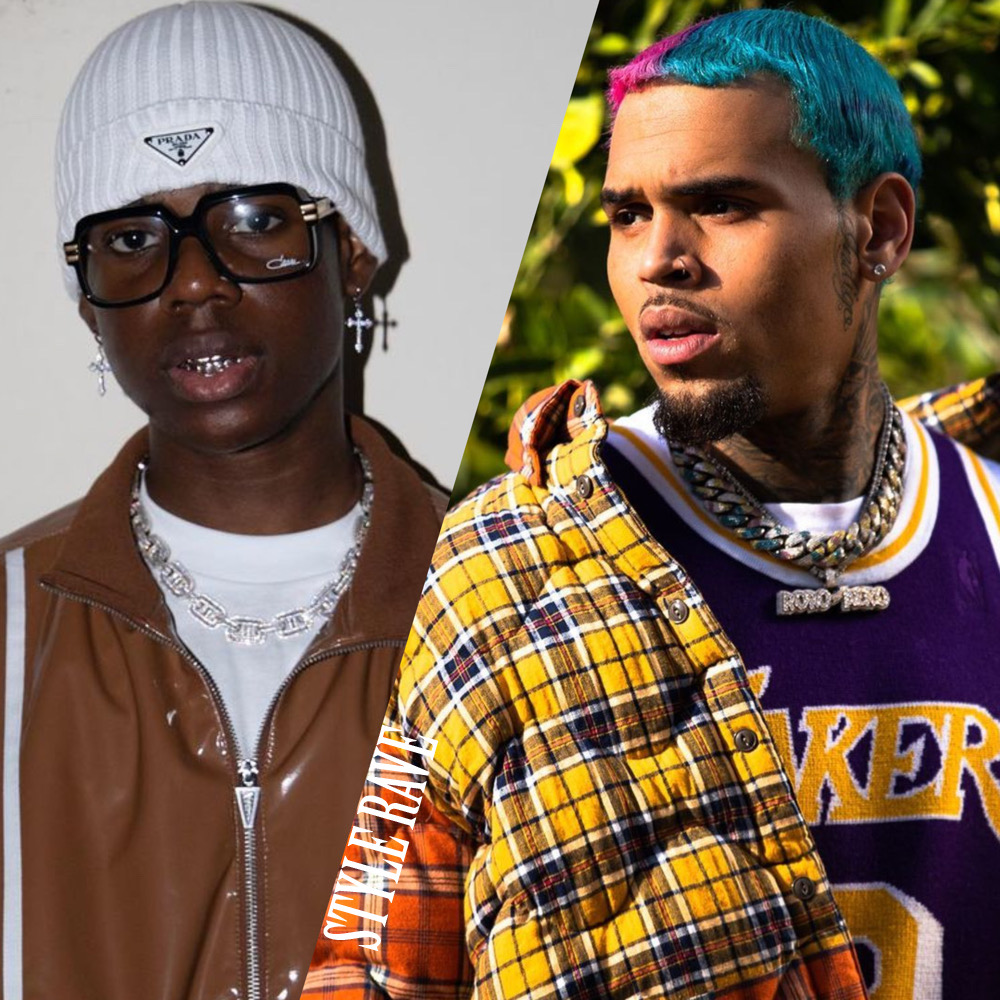 Rema and Chris Brown link up in the studio, Oscar Awards 2022 hosts announced, Harvey Elliot breaks record. Stay in the know with our Rave News Digest which summarizes five of the hottest global news you need to catch up on, saving you time and energy. Consider it your daily news fix.

1. Rema and Chris Brown link up in the studio

On February 16, Nigerian singer, Rema was spotted in the studio with king of R&B, Chris Brown. With knowledge of what Brown has done with Nigerian superstars, Davido and Wizkid in the past, fans are incredibly excited. This comes with the eager expectations around Rema’s debut album, which will be a follow-up to his last body of work, Bad Commando.

A few days ago, the MAVIN singer also released his first single of 2022, Calm Down. And it’s buzzing across the country. A video for the song has 1.8 million views on YouTube.

The 94th Oscars will be hosted by Wanda Sykes, Regina Hall and Amy Schumer, and comedy will certainly be interjected into their presentations, segues and more. This will be the first Oscars hosting for all three performers and the first time three women have emceed the Academy Awards, which broadcasts on ABC on March 27. “Imagine having one of the funniest women in comedy today hosting the Oscars… Now, multiply that by three. I know the fun Regina, Amy and Wanda will be having will translate to our audience as well,” Craig Erwich, president of Hulu Originals and ABC Entertainment said in a statement.

The Oscars haven’t had a host for the past three years, however, the Academy of Motion Picture Arts and Sciences is making up for it this year.

3. South Africa: DBN Gogo and Focalistic reveal they are dating

DBN Gogo and Focalistic caused a frenzy on social media when they revealed they were a couple. The Khuza Gogo hitmaker shared a Twitter thread leading up to Valentine’s Day showing off the teddy bear, sweet treats, Louis Vuitton, Chanel and other gifts she received from rapper Focalistic. “Valentine’s Olympics,” she captioned the post.

“The perfect end,” she wrote in a video showing she was in a hotel room filled with rose petals while Focalistic poured a glass of bubbles. DBN Gogo and Focalistic are sought-after amapiano stars and have been taking strides in the country and beyond its borders.

The military leader of Burkina Faso who took control in a coup three weeks ago has been sworn in as transitional president. Dressed in camouflage uniform and a red beret, Paul-Henri Damiba vowed to uphold the constitution in a small ceremony in the capital, Ouagadougou.

Lt-Col Damiba led army officers to oust the elected head of state Roch Kaboré last month, angry at his handling of a jihadist insurgency. The military say it will restore constitutional order but has not given a timetable back to civilian rule. West Africa has experienced a string of military coups in recent years.

Harvey Elliott has made Champions League history with Liverpool after being named in the starting XI for the clash against Inter on Wednesday. Elliott, 18, has been handed his first appearances in Europe’s premier club competition in the match at San Siro. The winger is making his seventh appearance in all competitions this season in the last-16 showpiece tie.

At the age of 18 years and 318 days, Elliott has broken Trent Alexander-Arnold’s record as the youngest Liverpool player to start a Champions League match. Alexander-Arnold’s was 18 years and 354 days old when he made his first Champions League start. He set the record in 2017 when he featured against Spartak Moscow. Elliott is also the youngest ever English player to make his Champions League debut in the knockout stages. The previous record was set by Kieran Gibbs, who did so for Arsenal in the 2008-09 quarter-finals at the age of 19 years and 201 days.

5 Absolutely Healthy (And Yummy!) Foods To Boost Your Immunity