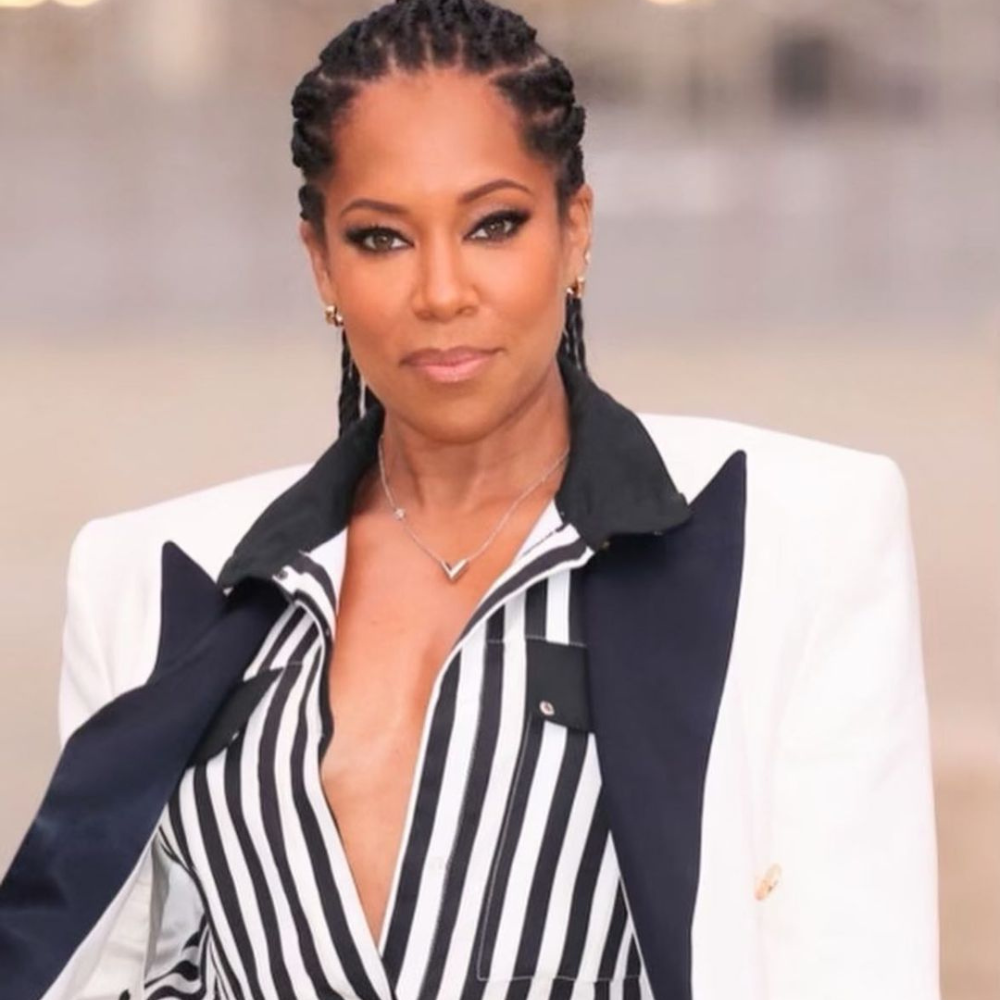 Regina King makes first public appearance since son’s death, Chris Brown teases new song with Wizkid, Liverpool set to seal Nunez deal. Stay in the know with our Rave News Digest which summarizes five of the hottest global news you need to catch up on, saving you time and energy. Consider it your daily news fix.

Regina King returned to the red carpet for the first time since she tragically lost her son, Ian Alexander Jr., earlier this year. According to reports, the “Watchmen” actress attended an awards ceremony during the Filming Italy Festival in Santa Margherita di Pula, Italy, on June 10.

The 51-year-old wore a sleeveless white dress at the event with an ensemble including matching colored high heels and a Louis Vuitton purse. A portion of her hair tied into braids was dyed orange for the occasion.

The King sighting marked her first public outing since Alexander’s tragic death in January. According to reports, he committed suicide just days ahead of his 26th birthday.

.@ChrisBrown teases his collaboration with @wizkidayo off his forthcoming album, “Breezy” ?? pic.twitter.com/ORzdOMIM58

American R&B superstar Chris Brown has teased a new single with Grammy-winning Wizkid. A video of Brown dancing to the new single circulated online in the early hours of Saturday, June 11. The single is going to be on Chris Brown’s upcoming album “BREEZY” that’s set to drop on June 24, 2022.

The duo has a history of collaborating that goes back many years with Chris Brown appearing on “African Bad Gyal” in Wizkid’s third studio album “Sounds From The Other Side.” The teaser has raised expectations and Afrobeats fans are excited to listen to the song.

Tumelo “Mr. JazziQ” Manyoni has revealed he bagged a feature with American award-winning musician Ty Dolla $ign. Mr. JazziQ shot to stardom as one-half of amapiano DJ producer duo Jazzi Disciples and has since been making strides touring the world.

A video of the South African sensation listening to his unreleased song with the American star on his Instagram stories recently surfaced on social media. In February this year, JazziQ expressed his wish to have an international feature on his upcoming album and later revealed he was in talks with $ign.

4. Queen Elizabeth to be removed as head of state in Jamaica

Jamaica is dumping the Queen as its head of state ??????https://t.co/kV3d5rfNyr

The Queen is to lose her status as head of state in the Caribbean island of Jamaica. Its parliament in the capital Kingston was told the process will be done in “stages” ahead of its next election in 2025. Marlene Malahoo Forte QC, who leads the country’s Ministry of Legal and Constitutional Affairs made the announcement in parliament which will result in Jamaica becoming a republic.

The process of removing the Queen from her current position will involve several stages which will vote in the House and Senate of the Jamaican parliament and a peoples’ referendum.

The constitution minister pointed to the transition of Barbados which severed ties with the monarchy, as an example. She said others were on tenterhooks waiting to learn which Caribbean nation would be next, ending ties with the commonwealth.

Never been in doubt. pic.twitter.com/mfdk39IY7A

Darwin Nunez is set to become the most expensive signing in Liverpool’s history after they agreed to a deal with Benfica which could be worth up to £85 million (€100m/$105m). The Reds have won a Europe-wide transfer battle for the 22-year-old Uruguayan striker, agreeing to terms with both the Portuguese club and the player.

A medical will take place on Monday, and Nunez will sign a contract at Anfield until 2028 – after which Liverpool will turn their attention to signing Aberdeen wonderkid Calvin Ramsay.