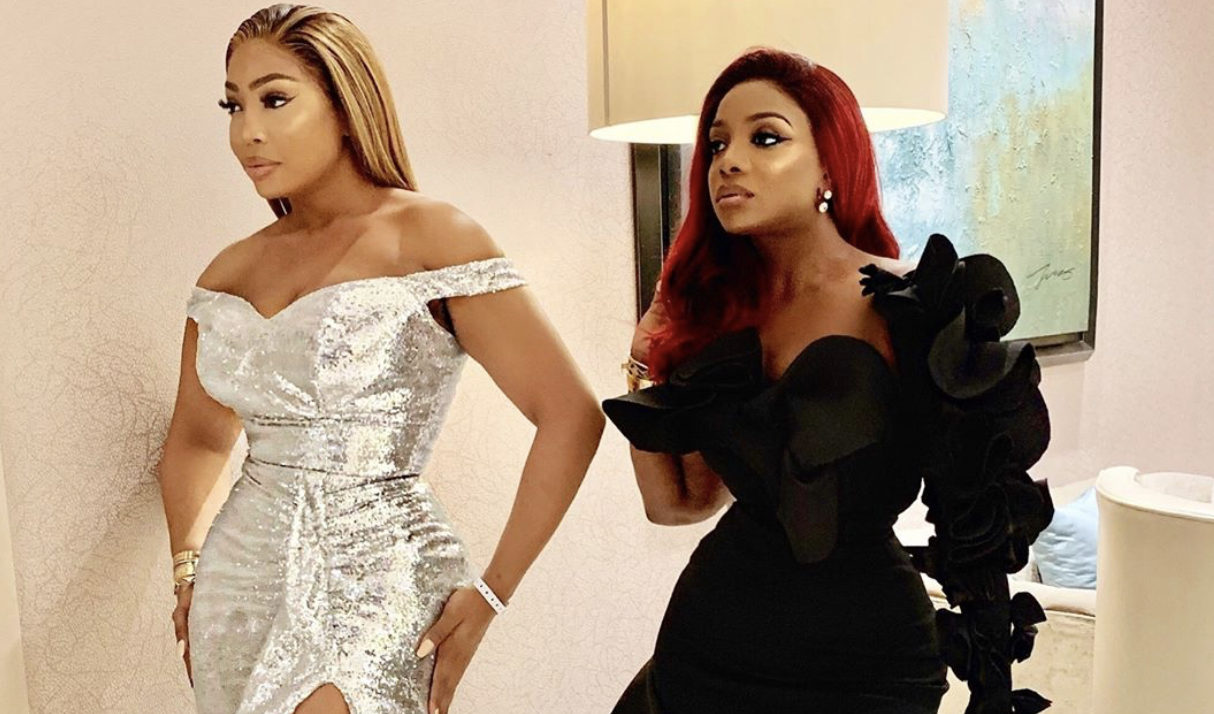 The 2019 Forbes Woman – Africa Leading Women Summit took place on March 8 in Durban, South Africa. Among the leading women invited to the event were Kika Osunde and Chioma Ikokwu of Good Hair LTD, who has since become known as one of the most successful hair merchants in and out of Africa. Also in attendance were Linda Ikeji and Uche Pedro, founder Bellanaija.com.

Supermodel and philanthropist Naomi Campbell was the keynote speaker at the event which had over 500 top influential women in attendance. This year’s theme “New Wealth Creators,” focused on non-conformity and innovation. The full-day event took a deep dive as it focused on a selection of the continent’s most influential women in leadership, business, science, sports and entertainment. These women were recognised at the Gala Dinner Award for their remarkable impact in their chosen fields according to the aforementioned categories.

Kika and Chioma showed up at the Gala event in what is easily their most stunning style delivery in 2019, so far. The delectable hair bosses both looked ravishing; Kika in a shimmering silver off-shoulder dress from Wakaddy and Chioma in a dramatic black ruffle detail dress by Lola Baéj.

While Kika didn’t share details of her minimal accessories and strappy statement heel sandals, Chioma did as she shared a photo of a covetable pair: a Dolce & Gabbana logo heel lurex sandals and a mini metallic leather J’Adior flap bag by Christian Dior. The two ladies were simply dashing as they joined in celebrating outstanding women like themselves.

Register For 2019 Behind Beauty Empowerment Event