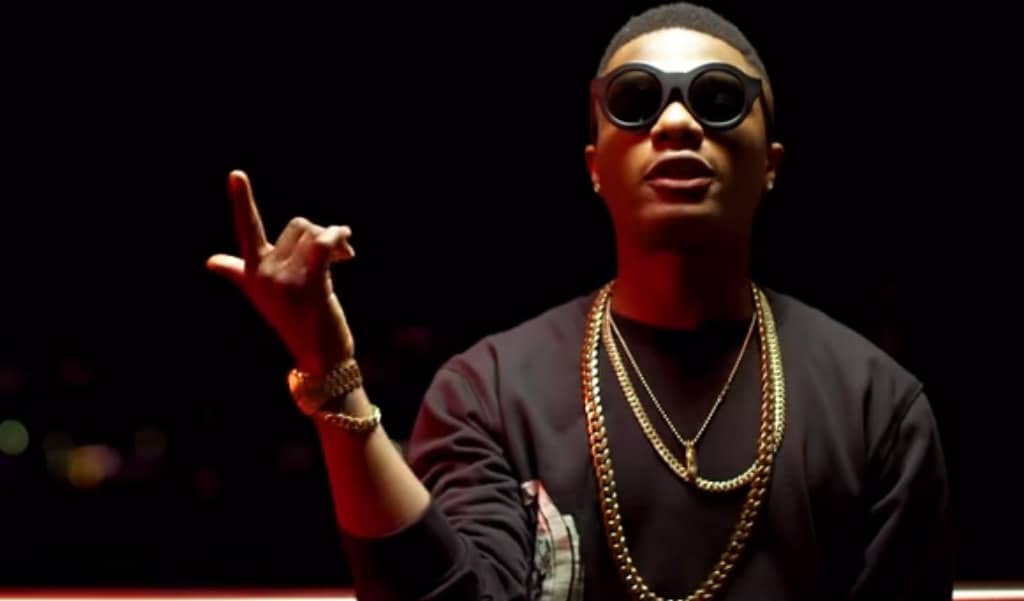 MFW SS20: The Most Rave-worthy Designs From The Runways

Wizkid has been announced as the headline act for this year’s BBC Radio 1Xtra Live music event in Birmingham, Donald Trump impeachment inquiry by Nancy Pelosi and more Rave News. Stay, in the know with our Rave News Digest which summarizes five of the hottest global news you need to catch up on, saving you time and energy. Consider it your daily news fix.

The All Progressives Congress (APC) has asked the Supreme Court to expunge some documents tendered as evidence by the Peoples Democratic Party (PDP) from the petition against President Muhammadu Buhari’s election. In a cross-appeal dated September 24, the ruling party requested cancellation of pieces of evidence provided by witnesses 40, 59 and 60 of the PDP during proceedings at the court.

He described the admission of the pieces of evidence against Buhari at the tribunal as a “miscarriage of justice and violation of the law. Inadmissible documents/evidence cannot be admitted based on the overall interest of justice but of law,” Fagbemi said.

An Algerian military court on Wednesday sentenced the brother of deposed president Abdelaziz Bouteflika and three co-defendants to 15 years in prison in a swift verdict delivered out of sight of the media.

Said Bouteflika, widely seen as the real power behind the presidency after his brother suffered a debilitating stroke in 2013, went on trial on Monday alongside two former intelligence chiefs and a political party head. All four defendants were convicted of “undermining the authority of the army” and “conspiring” against the state, in the run-up to the ageing president’s resignation in the face of mass protests earlier this year.

Prosecutors at the military court in Blida, south of Algiers, had asked for the maximum sentence of 20 years against all the defendants, defence lawyer Miloud Ibrahimi said. 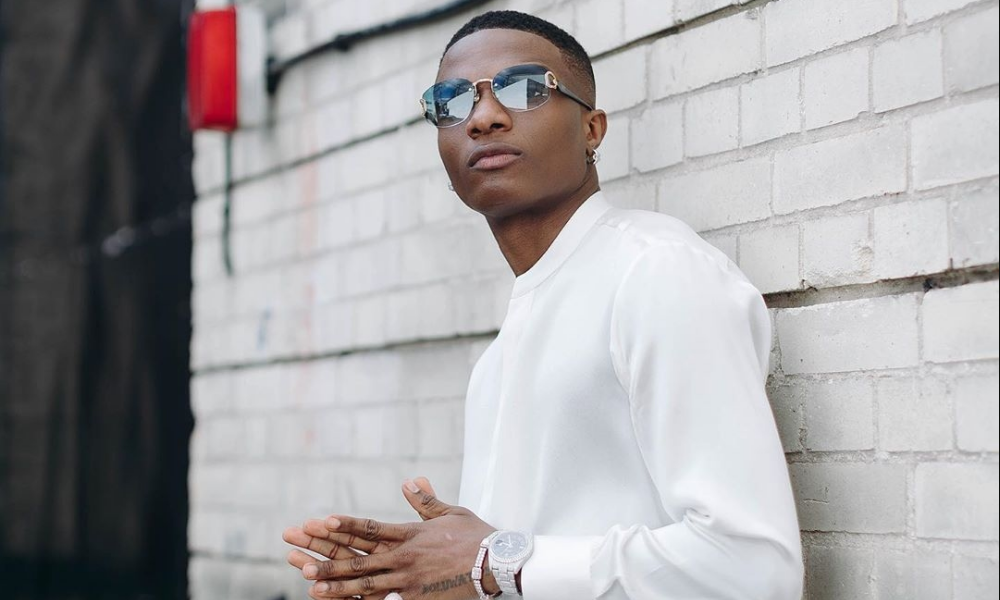 Nigerian Superstar Wizkid has been announced as the headline act for this year’s BBC Radio 1Xtra Live music event where he will join the likes of French Montana, Ms Banks, Aitch and DaniLeigh at Arena Birmingham on 5 October. This is shortly after the release of his latest single titled ‘Ghetto love.’

It has been said that Wizkid is looking forward to the event as he congratulated BBC Radio 1Xtra for supporting the Nigerian and African culture. Other acts performing at the event include Headie One, Miraa May, Stylo G and Lil Tecca.

1Xtra Live will be broadcast live on BBC Radio 1Xtra, BBC Radio 1 and BBC Asian Network from 7 pm on 5 October.

Speaker Nancy Pelosi announced on Tuesday that the House will open a formal impeachment inquiry into President Donald Trump. According to her, “Today, I’m announcing the House of Representatives is moving forward with an official impeachment inquiry. I’m directing our 6 committees to proceed with their investigations under that umbrella … The president must be held accountable.”

The announcement comes amid reports that Donald Trump may have abused his presidential powers and sought help from a foreign government to undermine former Vice President Joe Biden, the current Democratic frontrunner, and help his own reelection.

In a summer phone call with Ukrainian President Volodymyr Zelensky, Trump is said to have asked for help investigating Biden and his son Hunter. In the days before the call, Trump ordered advisers to freeze $400m in military aid for Ukraine – prompting speculation that he was holding out the money as leverage for information on the Bidens. Trump has denied that charge but acknowledged he blocked the funds which were later released.

Nigerian footballer, Kelechi Promise Iheanacho, who plays as a forward for Premier League club Leicester City, scored his first goal since September 2018 when he made his first appearance in the 2019-20 season as a substitute in Leicester City’s 4-0 win over Luton Town.

The 22-year-old was introduced as a 71st-minute substitute and helped the Foxes advance into the fourth round of the League Cup on Tuesday. Before Leicester City’s visit to Luton, Iheanacho had been dropped from all of his team’s games this season.

Efforts from Demarai Gray, James Justin and Yoeri Tielemans had put the visitors ahead at Kenilworth Road before Iheanacho chipped his effort past goalkeeper James Shea in the 86th minute. Iheanacho will be aiming to build on his maiden strike of the season when Leicester City host Newcastle United for their next Premier League fixture on Sunday.

MFW SS20: The Most Rave-worthy Designs From The Runways