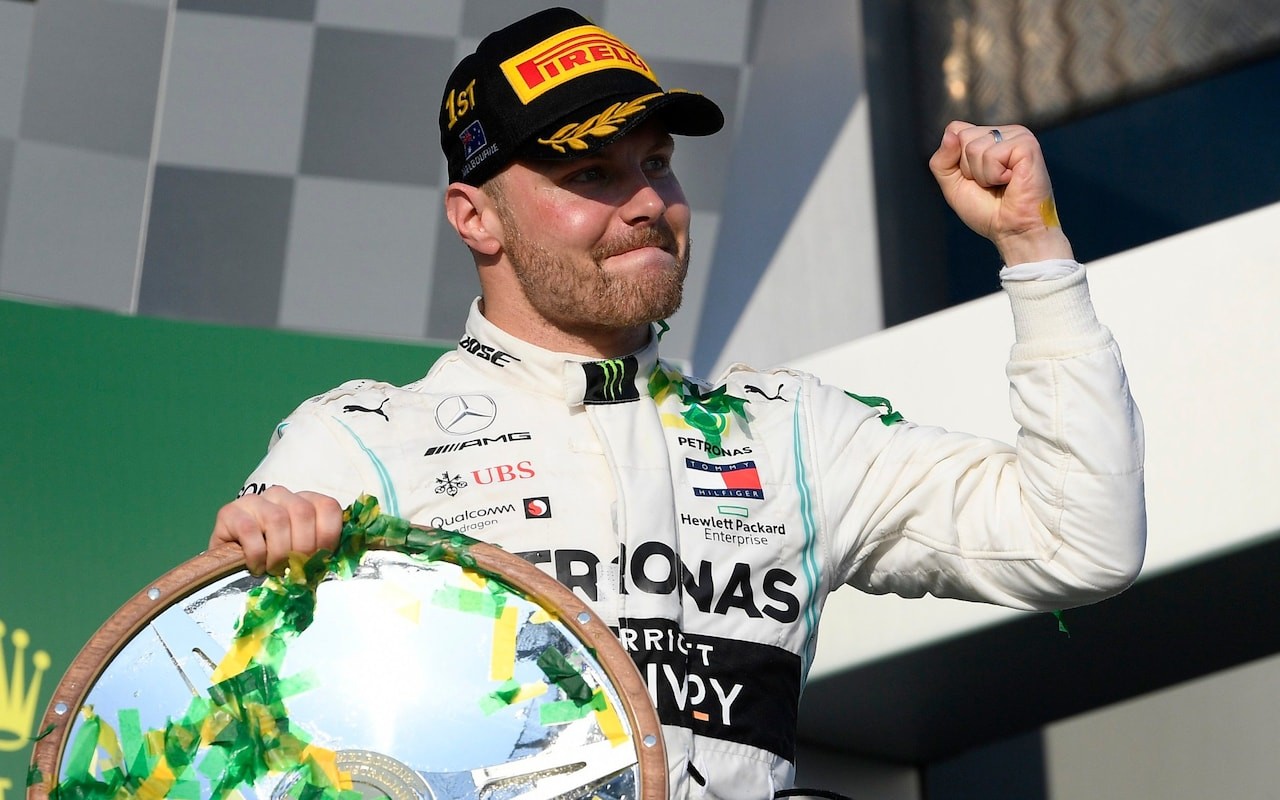 The Audaciously Stylish Looks At The Veuve Clicquot Polo Lagos

1. Early voting begins in Thailand’s first election since the 2014 Coup

A large number of people flooded into schools, car parks and temples on Sunday to cast their votes as early voting for the March 24 election began. The citizens of Thailand were very eager to cast their vote a week before the country’s first election since the 2014 military coup. More than 2.3 million Thais are expected to vote before the March 24 election out of the 51 million citizens eligible to vote.

Since the 2014 coup saw the removal of then Premier, Yingluck Shinawatra, the Junta has continuously postponed the democratic election- much to the dismay of the Thai. On Sunday, March 17, citizens came out in droves wearing their work clothes and uniforms, patiently waiting for the polling centres to open while being assisted by student aids. Past and present government officials which included Prem Tinsulanonda, the head of the Privy Council – the advisory board to Thai King Maha Vajialongkon and 98 years old Mahathir Mohamad also came out to vote.

“The Junta says the country is under peace and order but the people have no hope,” said Sudarat Keyuraphan, a prime ministerial candidate for Pheu Thai – the party which garnered the most parliamentary seats in 2011’s election, and is loathed by the military – to reporters at the party headquarters. “We are confident… we will be the party that voters go for the most.”

Contrary to what Sudarat Keyuaphan said, analysts have said that the new electoral system favours the army-aligned party fronted by junta leader Prayuth Chan-Ocha, who is running to be civilian prime minister after a government is formed. With all these things happening, civilians still hold on to hope of change and a better Thailand.

2. James Gunn rehired for Guardians of the Galaxy sequel

Disney has rehired Director James Gunn to direct Guardians of the Galaxy 3 after firing him last year over his old tweets. Gunn was fired over a series of offensive tweets dug up by far-right provocateur Mike Cernovich. The decision to rehire Gunn was actually made months ago but was made official sometime this week.

The tweets which were made almost a decade ago when Gunn was still an avid tweeter were dug up and caused a lot of controversies which eventually led to the decision of firing him. The dismissal of Gunn was met with a lot of criticism by reporters, Hollywood insiders and even most cast members of Guardians of the Galaxy which include Chris Pratt and Dave Batista who were ready to drop out of filming the sequel if Gunn was not rehired. Gunn released an official statement on his social media this week thanking fans for their continual support and announcing he has been rehired.

Guardians of the Galaxy 3 is in development but was pushed back from its original 2020 release date. There is no new release date at this time.

The African Civil Society for the Information Society has urged President Buhari to give presidential assent to the Digital Rights and Freedom bill. The coordinator of the ACSIS, Mr Peter Akinyemi made the appeal in an interview in Abuja on Friday. It was reported that the bill was passed on to the president on February 5.

Akinyemi said the president’s timely assent to the bill would protect rights of every Nigerian on the internet and strengthen the security within the nation’s cyberspace. According to him, this digital rights and freedom bill will effectively protect the rights of Nigerians on the internet and in the digital environment.

Akinyemi also called on the Federal Government to prioritize ICT, come up with the workable and inclusive framework and policies and strive for more PPP engagements as it would create an enabling environment for the technology sector and ensure that government services are driven in a digital economy.

Flash floods and mudslides in Indonesia’s Papua province have killed at least 58 people and injured more than 70 others. Thousands of people have been rendered homeless as a result. The flooding was due to torrential rain, which hit the provincial capital of Jayapura beginning Saturday.

According to reports, nine villages were hit by the flood and three bridges have been destroyed. The water has submerged more than 150 houses in the badly hit Sentani area near Jayapura. Reports also said that the death toll might increase as most of the affected areas have not been reached.

More than 4,000 people are staying in temporary shelters, with authorities, the Red Cross and volunteers helping the displaced. The province’s administration has declared a two-week emergency in order to get assistance from the central government.

Finland’s Valtteri Bottas championed the Formula 1 race which took place in Albert’s Park, Melbourne by eclipsing team-mate Lewis Hamilton by almost 21 seconds in what he described, without hesitation, as “my best race ever.” For years, Bottas has been mocked as Hamilton’s patsy with no Grand Prix championship title to his name.

This story was one he was determined to change in Australia on Sunday as he took victory in the Grand Prix when he overtook and surged clear of Hamilton at an extreme rate, throwing in an extra point for the fastest lap for good measures. It was very clear he came for blood and revenge after Hamilton trounced him 11-0 in 2018.

Clearly stunned by his own performance, Bottas reflected on how he had returned from his winter off-season, in which he completed the Arctic Lapland Rally, with a more settled, optimistic outlook on life.

Hamilton, for his part, did not look too perturbed by his margin of inferiority. Sometimes, he can react truculently to being beaten by a team-mate but this was a result he accepted with grace. Hamilton disclosed that he had been troubled by damage to his car’s highly-sensitive floor from the fourth lap, possibly caused by debris from an early collision between Daniel Ricciardo and Robert Kubica. The problems that hampered him here are unlikely to be recurrent.

The Audaciously Stylish Looks At The Veuve Clicquot Polo Lagos