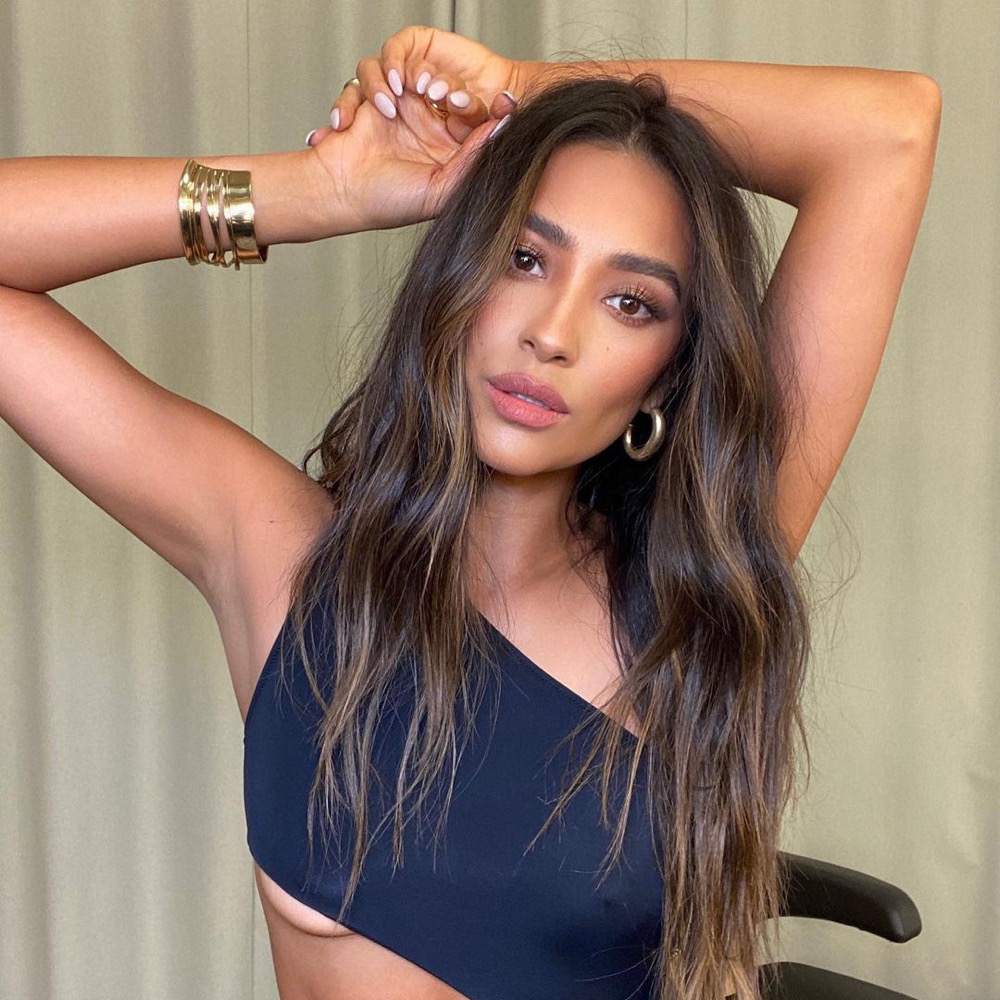 Shay Mitchell gives birth to her first child, Saraki’s houses have been forfeited, Andy Murray set to represent Great Britain in Davis Cup. Stay in the know with our Rave News Digest which summarizes five of the hottest global news you need to catch up on, saving you time and energy. Consider it your daily news fix.

The EFCC said “the landed property lying and known as No. 17A McDonald Road, Ikoyi, was reasonably suspected to have been acquired with proceeds of unlawful activity. It alleged in a supporting affidavit that Saraki, who served two terms as Kwara State Governor between 2003 and 2011, withdrew over N12bn cash from the account of the Kwara State Government and paid same into his accounts domiciled in Access and Zenith Banks through one of his personal assistants, Abdul Adama, at different intervals.”

Russia’s President Vladimir Putin has said his country can offer help to Africa without the conditions attached by Western powers. “We see how an array of Western countries are resorting to pressure, intimidation and blackmail of sovereign African governments,” Mr Putin said in an interview with TASS news agency, ahead of a summit with African leaders.

“They are using such methods to try to return lost influence and dominance in their former colonies in a new guise and rushing to pump out maximum profits and to exploit the continent,” he added. Russia is expecting to host 47 African leaders at the 23-24 October summit in the Black Sea resort of Sochi.

Mr Putin said relations with Africa had improved, pointing to military cooperation agreements that Russia currently has with more than 30 African countries which it supplies arms to. Rwanda is among countries that have deepened relations with Russia.

The Rwandan cabinet recently gave a green light to an agreement with Russia to advance the use of nuclear energy for peaceful purposes, The East African newspaper reports. The technology will be used in the agriculture, energy production and environment protection, the report says.

On Sunday, Shay Mitchell, 32, announced that she and boyfriend Matte Babel welcomed their first child. “Never letting go,” Shay Mitchell captioned a photo of herself holding her child’s hand. The couple’s baby girl is the first child for Shay Mitchell and Matte Babel, who met through mutual friends and have been linked since January 2017.

Mitchell announced her pregnancy over Instagram and YouTube in late June, joking in the caption of a topless maternity snapshot, “Does this mean I’m allowed to drive in the carpool lane at all times now? There is something in the oven and it’s not my pizza!!! WOW … It’s kind of surreal processing the fact that another human is growing inside of you,” she wrote in the description for her two-minute announcement video.

The birth comes after Mitchell revealed in January that she’d had a miscarriage in 2018. In an Instagram story recapping her year, the You star wrote, “Although it was an amazing year, it didn’t come without some hardships,” before sharing a photo of an ultrasound with a broken-heart emoji.

A nationwide general strike has been called across Lebanon for Monday as protests, demanding an end to economic woes and perceived government corruption, are set to continue for a fifth day. Protests have grown steadily across the country since people took to the streets on Thursday in response to a proposed tax on WhatsApp calls and other messaging services.

Lebanon approved reforms and the 2020 budget following five days of protests, Prime Minister Hariri announced on Monday. The government had convened on Monday for about five hours to approve the reform package. Most of the reforms had been agreed to early in the day, but a debate over issues relating reform in the power sector delayed the announcement.

Banks in Lebanon will remain closed on Tuesday, according to a statement from the Lebanese banking association, circulated on the National News Agency. The statement said the association was waiting for calm to be restored. On Monday, banks, schools and local businesses were shuttered as protests entered their fifth day.

Andy Murray will represent Great Britain for the first time since 2016 after being named in the squad for next month’s inaugural Davis Cup finals. Captain Leon Smith has named Dan Evans, plus doubles pair Jamie Murray and Neal Skupski, in his initial team with a fifth player still to be decided. Kyle Edmund, who has lost his past seven tour matches, is not included.

Britain, who won the Davis Cup in 2015, face the Netherlands and Kazakhstan in the group stage on 20 and 21 November. Former British number one Edmund, who has dropped to 75th in the ATP rankings, looks likely to battle with Cameron Norrie for the fifth place in the team. Britain were given a wildcard for the revamped event, which sees 18 nations compete across six groups in Madrid.

The group winners – as well as the two second-placed teams with the best records – progress to the quarter-finals, with the semi-finals and final taking place on 23 and 24 November. Matches will consist of two singles and one doubles rubber, all played over three sets on a hard court at the Caja Magica. The 25-year, £2.15bn revamp of the Davis Cup is funded by an investment group led by Barcelona footballer Gerard Pique’s Kosmos company.

Every Fashion-Forward Girl Should Own An Ankara Two Piece Set