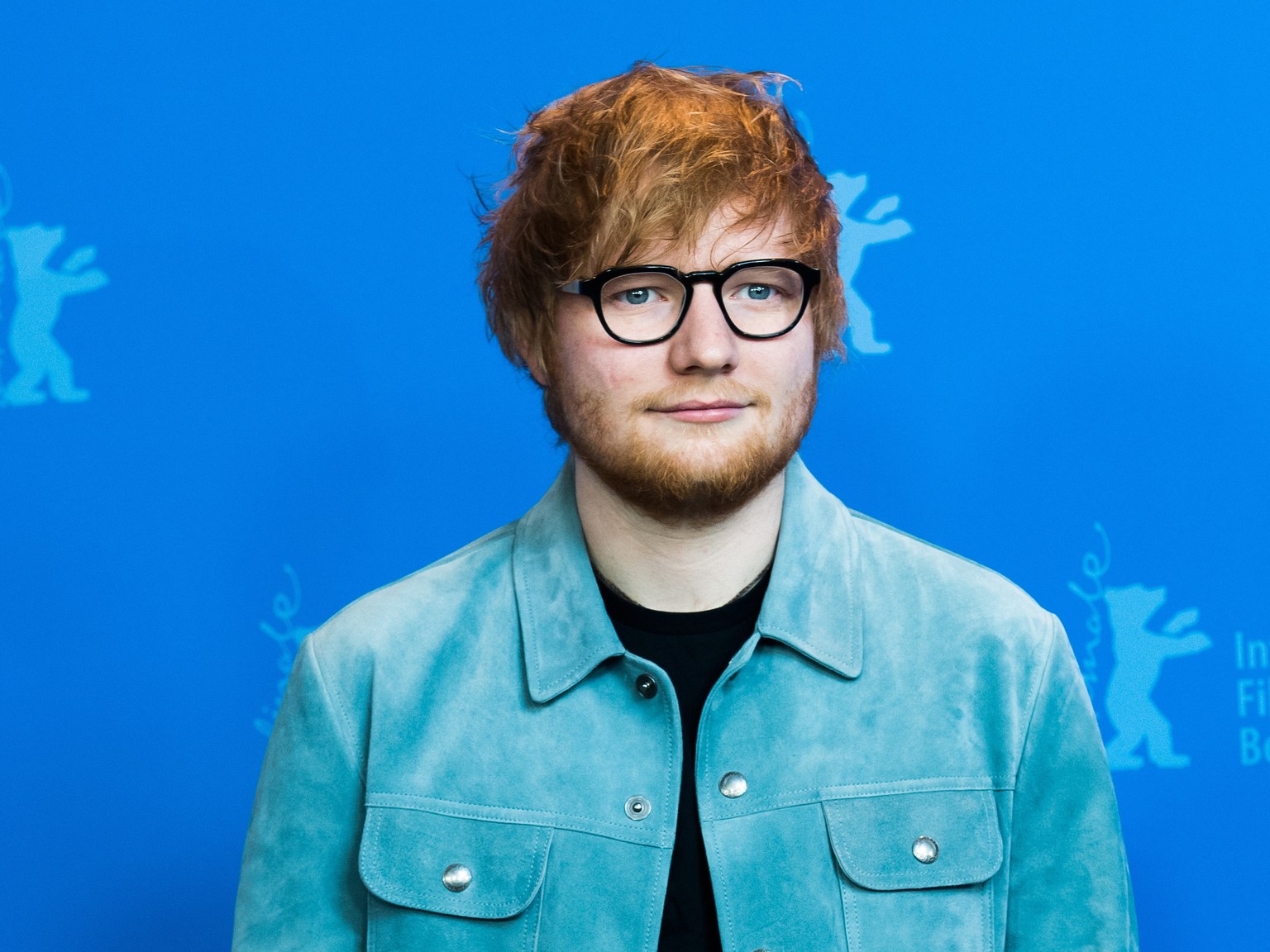 SA Star, Boitumelo Thulo Is The Ultimate Sexy Girl And She Wants You To Know It

1. Royal baby introduced to the world

Prince Harry and Meghan’s Royal baby has finally been revealed to the world and his name is Archie Harrison Mountbatten-Windsor. The couple shared their chosen name on Instagram with an image of Queen Elizabeth, the Duke of Edinburgh meeting their newest great-grandchild. Meghan’s mum was also present.

Cradling their child, the duke and duchess of Sussex appeared in front of selected media behind closed doors on Wednesday. The child which was born on Monday morning in an undisclosed location weighed 7lbs 3oz and will be seventh in line to the throne.

“We’re just so thrilled to have our bundle of joy. We’re looking forward to spending some precious time with him as he slowly starts to grow up,” Prince Harry said.

Meghan said their son had the “sweetest temperament”, adding that “It’s magic, it’s pretty amazing. I mean I have the two best guys in the world so I’m really happy.”

Click here to learn more about the Royal baby.

The House Judiciary Committee have on Wednesday voted to hold Attorney General William Barr in contempt of Congress. The vote comes after Barr failed to deliver Special Counsel Robert Mueller’s complete, unredacted report by a series of deadlines. The committee voted 24-16, along party lines, to hold Barr in contempt.

This follows shortly after President Donald Trump asserted executive privilege over the report and its underlying evidence, following through on the threat the Justice Department made the night before if the committee goes on with a contempt vote.

The contempt vote and the assertion of executive privilege, adds more fuel to the feud between House Democrats and the President over the investigations. The president has vowed to oppose all Democratic subpoenas and Democrats have responded by suggesting that the President’s obstruction of congregational investigations could prompt them to consider impeachment.

Barr would be the first official of the Trump administration to be held in contempt by the Democratic-led House. The matter will now go to the full House for a vote and then most likely to court.

Multiple award-winning singer Ed Sheeran hasn’t released any new music since his 2017 album “Divide” but that hasn’t stopped his income from doubling. Thanks to sold-out concerts and continued success of the record worldwide, the musician has seen his initial £80m fortune double, making him the 17th richest musician in the UK.

According to The Sunday Times, the singer earned more in a single year (2018) than any other musician has ever earned in a year. This makes him now worth a fortune of £160m. The rise came as a result of his world tour for the album “Divide”, which was the third-highest selling album last year and has now sold 16 million copies worldwide.

The album which won the Grammy award for Best Pop Vocal boasts hit songs like “Shape of You”, “Perfect”, “Eraser” among others. Ed Sheeran has effectively surpassed Adele in the UK musician rich list, rising above Adele’s 22nd position and climbing into 17th.

Adele however still retains her title of being the highest-paid female singer in the UK with a fortune of £150m. Both musicians are a far cry from the chart-toppers though as Andrew Lloyd Webber stops the list with a fortune of £820m.

Disney also announced release dates for four “Avatar” sequels. The first “Avatar” movie is the highest-grossing film in history, bringing in roughly $2.8 billion at the worldwide box office in 2009.

Disney did not give titles for the new “Star Wars” and “Avatar” films so it is still unclear if the three “Star Wars” movies are part of a trilogy or if they are spinoffs of the main Skywalker saga.

Tottenhamdefied the odds as they pulled off a startling comeback with a last gasp winner to win their champions league semi-final tie against Ajax.

A Lucas Moura hat trick sealed the win for Spurs on the night for a 3-2 win. The win put the scores on 3-3 on aggregate but Tottenham progressed through the away goals rule.

Ajax had a crucial 1-0 away goal advantagegoing into the match. And in the opening 35 minutes of the game, they found themselves two goals to the good, making it 3-0 on aggregate.

However, Tottenham quickly pulled two goals back with a Lucas Moura brace less than 15 minutes into the second half to have them believing again.

And deep into added time, Lucas Moura came up again to notch a hat-trick to win the match 2-3 and level the scores 3-3 on aggregate.

Tottenham have qualified for the Champions League final for the first time in their history.

SA Star, Boitumelo Thulo Is The Ultimate Sexy Girl And She Wants You To Know It