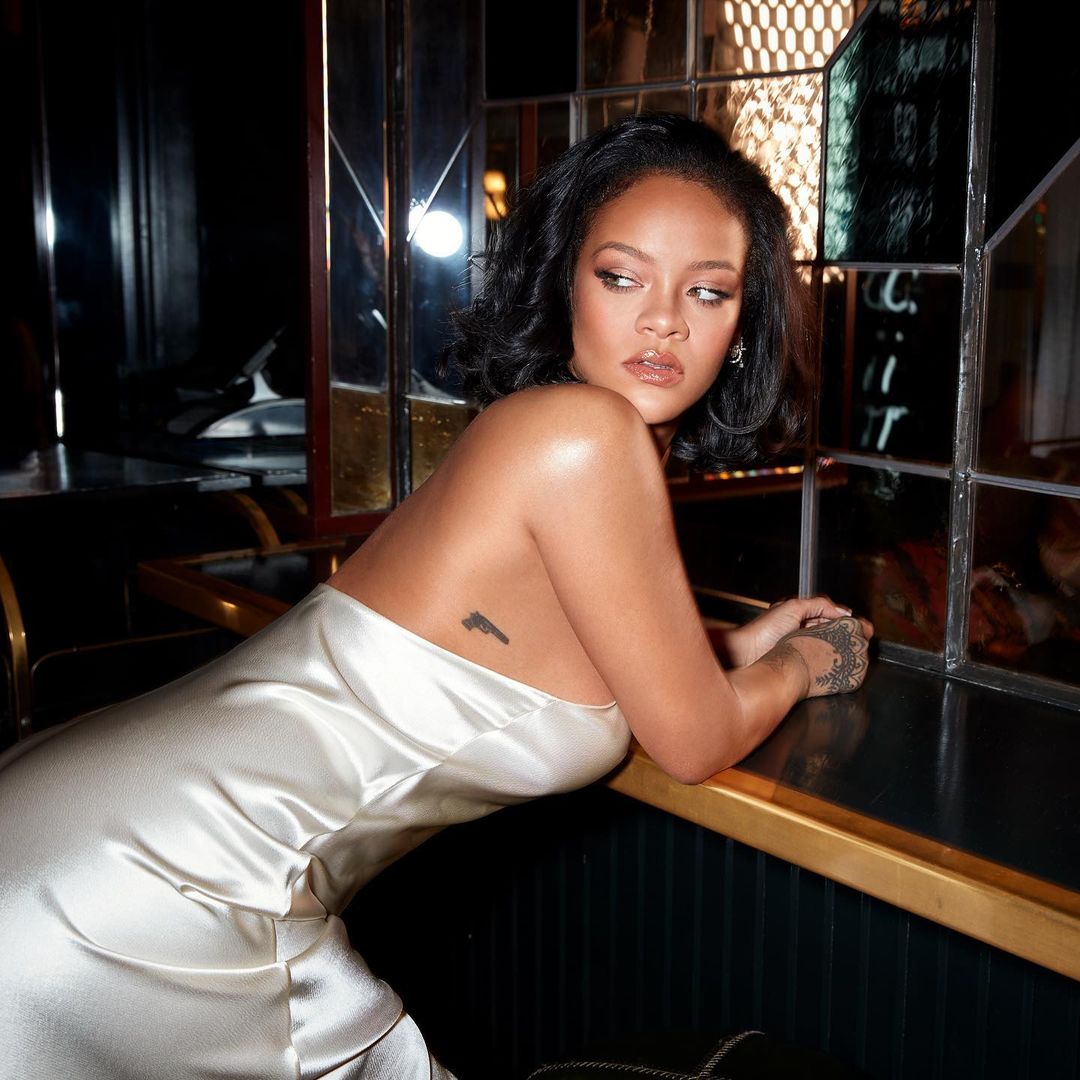 It’s turning out to be a great week for black musicians. Just a day after Jay-Z was declared a billionaire, Rihanna’s shocking net worth has been revealed by Forbes. Stay up to date with our Rave News Digest which summarizes some of the hottest global news you need to catch up on, saving you time and energy. Consider it your daily news fix.

Guru Maharaj Ji, the founder of the One Love Family, on Tuesday, called on President Muhammadu Buhari to appoint him as his “spiritual adviser.”

The guru made the request during a press conference held at Maharaj Ji village, along Lagos Ibadan expressway, marking the 26 years’ “Anniversary Celebrations of Nigeria Declaration as the new Holy Land of the Universe.”

During the event, Maharaj Ji said it has become necessary for him to be appointed spiritual adviser because all other religious groups and their leaders have failed.

He also had a ton of advice for the president to adhere to if he wanted to deliver on his promise of a better Nigeria.

The spiritual leader advised Buhari to reveal the names of those involved in the mismanagement of funds and also to increase the wages of judges to stop the temptation of receiving bribes.

He called for the creation of the Ministry for Culture and Tradition and suggested that the Alaafin of Oyo should be made Chairman of the Council of Traditional Rulers.

He also encouraged the establishment of a “social security system” where High school graduates, National Diploma and Higher National Diploma Holders would each benefit the sum of N6,000, N8,000 and N15,000 respectively every month to reduce criminal activities.

Maharaj Ji is also called “Black Jesus” and claims to have power over all illnesses and all problems affecting humanity.

Nigerian Professor, Tijjani Muhammad-Bande has been elected as the President of the 74th session of the United Nations (UN) General Assembly.

Mr Muhammad-Bande had been Nigeria’s permanent ambassador to the United Nations until elected president. He was elected in an unopposed vote on Tuesday to serve the one-year role.

The election took place in the General Assembly Hall at the United Nations Headquarters in New York.

Mr Muhammad-Bande becomes the 74th holder of the position, taking over from Ecuadorian María Fernanda Espinosa Garcés whose tenure ended with the Nigerian’s election.

His election does not come as much of a surprise because going by the UN’s established principle of geographical rotation, it had got to the turn of Africa to produce a President.

Muhammad­-Bande will officially take over from the current president in September. He would be in the office to commemorate the United Nations’ 75th anniversary later in the year.

Reports state that at least four people were killed and one injured in a mass shooting in Darwin, northern Australia on Tuesday.

A shooter is believed to have fired multiple shots with a shotgun before he made contact with police who said he might have been trying to hand himself over.

What makes the incident so peculiar is that shootings are extremely rare in Australia. The country had introduced tight gun control measures after a 1996 massacre that killed 35 people, most of whom were tourists.

The police commissioner at a press conference said they were still trying to establish a motive for the shooting. He said an investigation was ongoing but they believed it was not a terrorism-related attack.

Shootings have been on the rise the world over, with various mass shootings reported in Nigeria, the US and the Christchurch incident which claimed 50 lives.

The 31-year-old’s net worth of $600 million puts her ahead of fellow music superstars Madonna who comes in as second richest with $570 million, followed by Celine Dion with $450 million, Beyoncé who is tied in fourth with Barbra Streisand with an estimated net worth of $400 million and Taylor Swift in sixth with $360 million.

Ironically, the bulk of Rihanna’s wealth hasn’t come from music or concert sales. Her wealth has come from revenues made from her fashion and beauty lines.

Her lucrative cosmetics company launched in 2017, Fenty Beauty, is worth more than £3 billion from which she gets to keep $570m, according to Forbes.

In May 2019, French luxury brand LVMH confirmed it would launch Rihanna’s fashion company, Fenty Maison. The deal made Rihanna the first black woman to lead an LVMH fashion house.

The Barbados-born musician found fame as a teenager when she moved to the U.S in 2005 to sign with a record label. Since then, she has blossomed into a fashion designer, makeup entrepreneur, actress and founder of a non-profit organisation.

She has followed in the footsteps of her friend and mentor Jay-Z, who was recently named the first hip-hop billionaire by Forbes.

We are bound to see more from the “Umbrella” singer because as it appears, “This Rihanna reign just won’t let up.”

In the FIFA Under-20 World Cup, two title favourites, France and Argentina, surprisingly crashed out of the competition in dramatic fashion in the Round of 16 knockout stages.

France who was 2-1 up at one point in the game found themselves on the losing side after a late goal from the USA ended their hopes of progress as they lost 3-2.

Mali put up an exceptional display against Argentina as they battled to come back twice, once in regular time and again in extra time to push the tie to penalties. The Africans were the more clinical of both sides in the shootout and inadvertently progressed.

The Korea Republic progressed in the all Asian encounter with a late goal against Japan. The Flying Eagles, however, are still reportedly carrying out their protest, 30 hours later, over unpaid wages.

Elsewhere in Europe, the UEFA Nations League Semis will be on show today as Cristiano Ronaldo’s Portugal face Switzerland. The other semi-final will be played on Thursday when the Netherlands battle England.

Meanwhile, in the world of tennis, Roger Federer rolled back the years on Tuesday when he crushed Stanislas Wawrinka in an epic four-set match in the French Open which he won 7-6, 4-6, 7-6 and 6-4.

The 37-year-old continues to defy his age year on year with top class performances that leave the opposition in awe. The 20-time grand slam winner’s victory set up a mouth-watering semi-final tie against long-time rival and current World number two, Rafael Nadal.

Our Favourite Beauty Looks Were All About Whimsical Glam