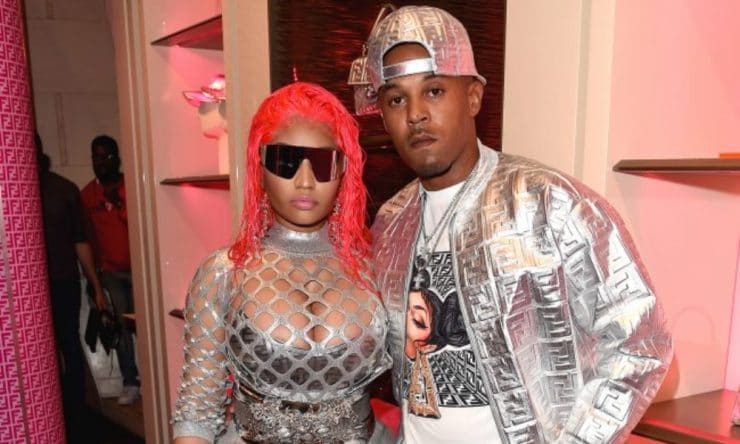 Nicki Minaj is now married to Kenneth Petty, another torture home discovered in Zaria, Mohammed Salah back from recovery. Stay in the know with our Rave News Digest which summarizes five of the hottest global news you need to catch up on, saving you time and energy. Consider it your daily news fix.

Justin Trudeau was on course to win a second term as Canada’s prime minister in an election seen as a referendum on the Liberal leader and his four-year-old government after a series of scandals. After polls closed, Canadian broadcasters CTV and CBC declared a Liberal minority government, which means Trudeau will have to work with other parties in order to govern.

“You did it, my friends. Congratulations,” Trudeau, 47, told supporters in Montreal early on Tuesday. “From coast to coast to coast, tonight Canadians rejected division and negativity. They rejected cuts and austerity, and they voted in favour of a progressive agenda and strong action on climate change.“

The two centres are located at Limanchi Corner and Marmara, all in Zaria Local Government Area of the state. Unlike previously discovered centres in Rigasa, the Zaria rehabilitation centre had no female inmate.

Deputy Commandant of the Nigeria Security and Civil Defence Corps, Kaduna State Command, Mr Nnegha Aloysious Onyema, who paraded the owners of the centres, also disclosed that three inmates died as a result of the unbearable conditions at the centre. The raid on illegal rehabilitation homes started weeks after police rescued 300 inmates from a centre in the same Rigasa area of the Kaduna State.

Like her song goes, Nicki Minaj can now say she has Kenneth “Zoo” Petty “right by my side” forever as she has finally married her beau. Nicki Minaj is now married to Petty after less than a year of dating. She announced the news via a short Instagram video, with a simple caption of emojis and Monday’s date, presumably when they tied the knot. Wedding accessories, like mugs saying “Mrs.” and “Mr.,” and caps for the bride and groom are seen strewn across a table.

Celebrities like Christina Aguilera and Winnie Harlow have already congratulated the couple in the comments section. Minaj had been publicly calling Petty her husband prior to the wedding. Back in June, Nicki Minaj revealed on her new Queen Radio show on Apple Beats 1 that she and Petty had gotten a marriage license and are now ready to get married.

The couple debuted their romance last December, and some fans were quick to point out that Petty had a checkered past. (He is a registered sex offender in the state of New York and served time in prison for manslaughter after being convicted in 2002). Facebook has announced new measures aimed at fighting the spread of misinformation on its platform. In a statement, the social media giant said it will now prominently label content rated false by third-party fact checkers on Facebook and Instagram.

Head of Policy for Africa Kojo Boakye said the programme will be implemented through its partners such as Africa Check, Pesa Check, Dubawa, France 24 and AFP Fact Check in a bid to control the flow of misinformation on its platforms.

5. Back for Liverpool game with Genk

Mohamed Salah has returned to the Liverpool squad for Wednesday’s Champions League game at Genk after recovering from an ankle problem. The Egypt forward, 27, suffered the injury before the international break and missed Sunday’s 1-1 draw against Manchester United.

England defender Joe Gomez is likely to fill in for Alexander-Arnold at right-back with Croatia centre-back Dejan Lovren poised to play alongside Virgil van Dijk in place of Matip. The match at Genk is the first of two back-to-back fixtures against the Belgian side.