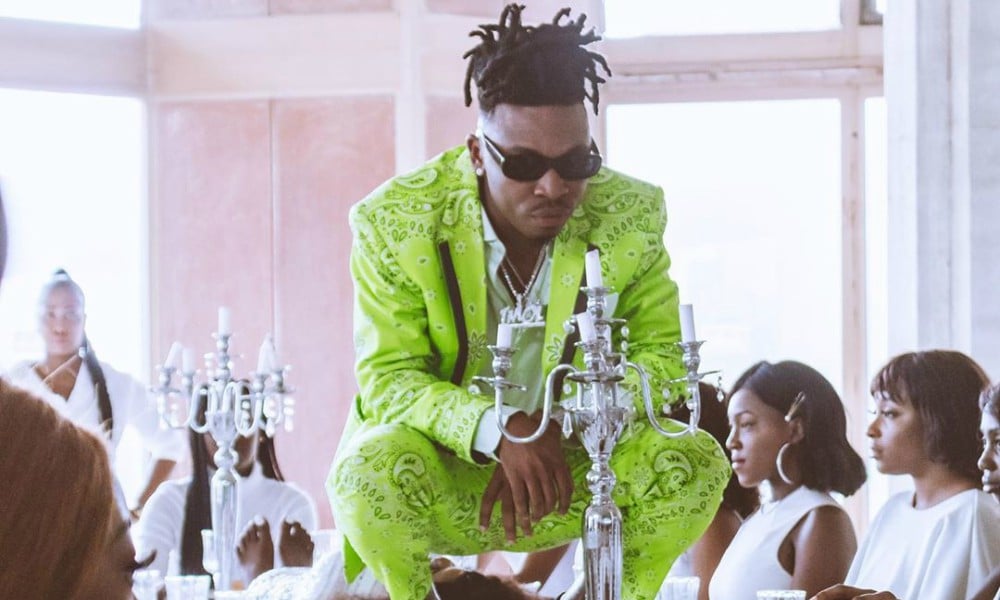 6 Misconceptions About Mental Health We Need To Debunk

T his past week, the Nigerian music industry and social media was on fire as Davido trended using the #risky hashtag before the release of his latest single. Two girls recently released a video accusing the singer of getting one of them pregnant and this had fans wondering whether or not this was a PR move to fuel his latest release.

Besides Davido’s risky trend, the self-acclaimed Mayor of Lagos Mayorkun is definitely Up To Something with his latest single which features about 100 beautiful girls as he sings about the beauty of women.

Being his second single of the year, Davido decided to be Risky with this single. The Nigerian music star features one of Jamaica’s finest patois singers, Popcaan on the single which is a remake of his viral rap freestyle kilo kan mi. This is said to be the lead single off his upcoming album, A Good Time. The singer had earlier dropped a snippet video on his social media pages to announce the release of the single.

Ain’t Nobody Badder Than (ANBT) boss, YCee has released a banging new single titled Dakun. In this single, the rapper sings for his lady as he begs her to act right seeing as he is ready to please and ride with her. Dakun is a Yoruba word that literally means ‘Please.’

For his fifth official single of the year, Afropop star and serial hitmaker, Tekno, shows no signs of slowing down as he released his latest track titled Skeletun. Produced by Phantom, this single is in anticipation of his first studio album.

4. Mayorkun – Up To Something

The self-acclaimed Mayor of Lagos says the ladies he knows are Up To Something! The video which was released barely 24 hours after he released the audio features about 100 of the most beautiful ladies according to Mayorkun’s Instagram post. The single celebrates the beauty of women irrespective of their size, skin colour and age.

Even though the single was released in May, it wasn’t until the video was released that this track made it to the trending list on YouTube. International Badman Killa is the single off Runtown’s surprise EP Tradition.

The single, produced by Spellz had its video directed by Clarence Peters and it sees Runtown in a variety of unique settings surrounded by futuristic cars and dancers as he sings about designer outfits and trendy cars. Sounds very typical right? So I thought.

6 Misconceptions About Mental Health We Need To Debunk