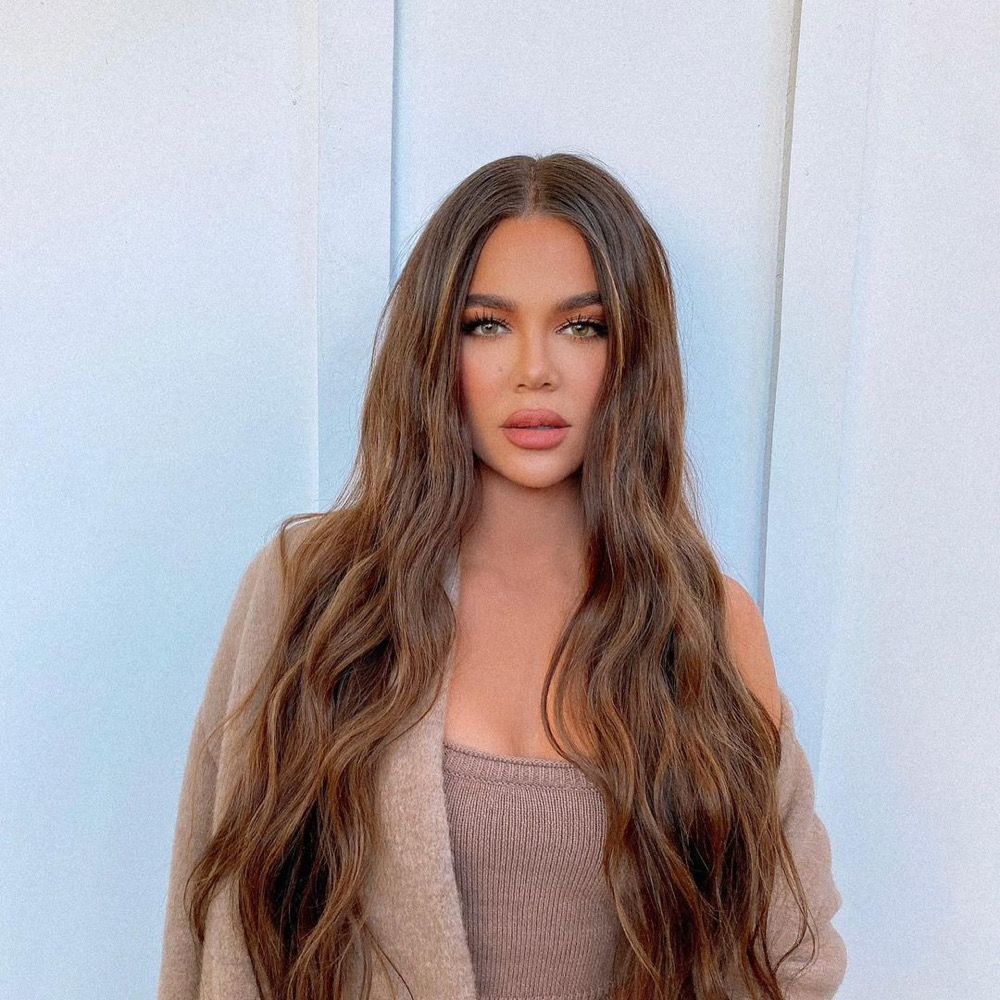 We are wondering how often Khloe Kardashian would have to deny being a home breaker. But we know for sure Cuba Gooding Jr. will turn himself in to be arrested. Find out why on our Rave News Digest which summarizes some of the hottest global news you need to catch up on, saving you time and energy. Consider it your daily news fix.

1. Rochas sworn in as senator

Former Imo State governor, Rochas Okorocha, has finally been sworn in as a senator. Okorocha, who represents Imo West, took the oath of office Thursday morning.

Mr Okorocha contested for a senatorial seat in the last 2019 general election under the platform of the All Progressives Congress (APC). He contested to represent Imo West senatorial district and was declared the winner by the presiding officer.

However, his certificate of return was withdrawn after electoral commission, INEC said the issuing officer had declared the result under duress after the February 23rd senatorial elections.

A court order then upturned the decision by INEC and directed the commission to issue the former Governor his certificate of return. The judge described INEC’s decision as “lawlessness and a complete nullity.”

INEC later on Tuesday, gave in and decided to issue Mr Okorocha his certificate, but stated that it would appeal the court ruling. The former governor has now been sworn in by the Senate President Ahmed Lawan.

Two tankers have presumably been attacked in the Gulf of Oman on Thursday morning. It is the same waterway where four commercial ships were attacked last month. The suspected attack has pushed oil prices up and prompted global alarm.

Crew members from the Marshall Islands-flagged Front Altair and the Panama-flagged Kokuka Courageous abandoned the ships after making distress calls of explosions aboard.

Although the cause of the blasts was unclear, US officials are not ruling out the probability that the vessels were hit by a projectile or hit an underwater mine. Meanwhile, an operator said it suspected its ship had been hit by a torpedo.

Iran’s Islamic Republic News Agency (IRNA) reported that Iranian search and rescue teams picked up 44 sailors – 21 from the Kokuka Courageous and 23 from the Front Altair – following the incidents and took them to the nearby port of Jask.

The incident has however spurred a surge in Brent crude oil prices and sent the commodity rising by more than three percent to about $62 a barrel.

International powers have voiced concern over the incidents, including France and Britain, with the former calling on all parties in the Gulf to de-escalate tensions and keep navigation routes free. Investigations into the incidents are, however, still ongoing.

3. Cuba Gooding Jr. to turn himself in

Oscar-winning actor Cuba Gooding Jr. was accused of groping a woman’s breast in a New York bar on Sunday while he was drunk.

The actor has however denied the allegations saying he is innocent and will turn himself in to the sex-crimes detectives on Thursday to be arraigned.

The 51-year-old told paparazzi at the Los Angeles International Airport that nothing happened as he prepared to board a flight Tuesday night.

Gooding said he was at the bar, met people and took pictures with fans. He outright debunked suggestions that he may have touched anyone inappropriately either on purpose or by accident.

When asked if he was guilty he said no. He went on to say that he trusted the system and would let the process speak for itself.

“There’s a tape that shows what really happened,” he alleged.

The New York police detectives have sought to speak to the Gooding since Monday. They have been investigating an accusation of “forcible touching” made by a woman who alleged that she met the actor on Sunday night at the Magic Hour Rooftop Bar and Lounge on 7th avenue.

The woman alleges that Gooding was “highly intoxicated” and grabbed her breast while they were drinking together at the bar late Sunday.

According to USA TODAY, Gooding’s lawyer said that the actor has not yet met with police but his legal team have negotiated an arrangement for him to voluntarily turn himself in to be arrested and arraigned.

The actress took to Instagram to address their now over relationship, where she insisted that Tristan had been single when they first met. However, she admitted she now doesn’t know what to believe.

The issue has resurfaced again after court documents (obtained by RadarOnline), filed as part of her demand for child support, showed that Jordan claimed she was living an “extravagant” life with her boyfriend of two years, Tristan, when she found out she was pregnant in April 2016.

She alleges that Thompson was eager to start a family at the time but a month later, she found out he had been cheating on her.

She went on to say that Tristan had promised to change and tried to get back on several occasions but his infidelities continued. She alleges that everything took a turn for the worst when Khloe and Tristan’s relationship went viral.

“This brought an enormous amount of negative, unwanted attention and stress into my life, and more critically, into my pregnancy. My obstetrician ordered me to be on bed rest due to high levels of stress that eventually caused me to have serious pregnancy complications,” she said in the court papers.

Khloe has now found herself having to deny that she had caused the split. In the statement which she made on her Instagram story, Khloe said she was disappointed to have to address the issue but she needed “to say my truth.”

“My truth is: I met Tristan because HE CHOSE to go on a blind date with me. A mutual friend set us up. After going on some dates, Tristan told me that he had an ex that was pregnant. Obviously, I was reluctant about us continuing to date or start a relationship.

“He pleaded with me that the relationship was over long before we met. He had me talk with his most inner circle. He showed me proof (correspondence between the two) and had me on calls with his lawyers to prove his point. His best friends, business associates and even his mother told me him and his ex were broken up before we met.”

“This is my truth! The truth that I believed and trusted. If for any reason this is NOT, in fact, the truth, I am so completely and utterly sorry that TRISTAN and his inner circle would lie on something like this! I pray my truth is in fact that. Lord knows I pray but now, I really don’t know what to believe.”

“Truthfully, from the deepest parts of my soul, I am sorry!” she said. “I’m sorry for any pain that has been created either way. No woman deserves to go through anything like this!”

Following the Super Falcons win in the FIFA Women’s World Cup, host nation France narrowly edged out Norway on Wednesday night in their Group A fixture.

The French ladies had to wait until the second half to register the first goal of the game. They were however frustrated when they saw their advantage eroded by an own goal in bizarre circumstances from Renard.

However, French talisman Le Sommer came to the rescue when she converted an awarded penalty to put the hosts back in front.

The second goal was enough to secure their second victory in as many matches. They will now face the Super Falcons of Nigeria in their third and final match of the group stage.

Meanwhile, the FIFA Under-20 World Cup is still on. The Flying Eagles may have left the competition but the tournament has gone on. With the semi-finals played on Tuesday, it is now down to the final between Ukraine and South Korea on Saturday while Italy and Ecuador will battle for third place on Friday.

Before you go, check out the trailer for the highly anticipated movie “Men in Black: International” which hits the theatres June 14. The sci-fi action-comedy is sure to give you a thrill. Make sure you grab on to your seat because Chris Hemsworth and Tessa Thompson are certain to blow you away.

Couturier To the Stars! Kuwaiti Designer Yousef Aljasmi’s Line Is A Glitzy Wonderland To Explore