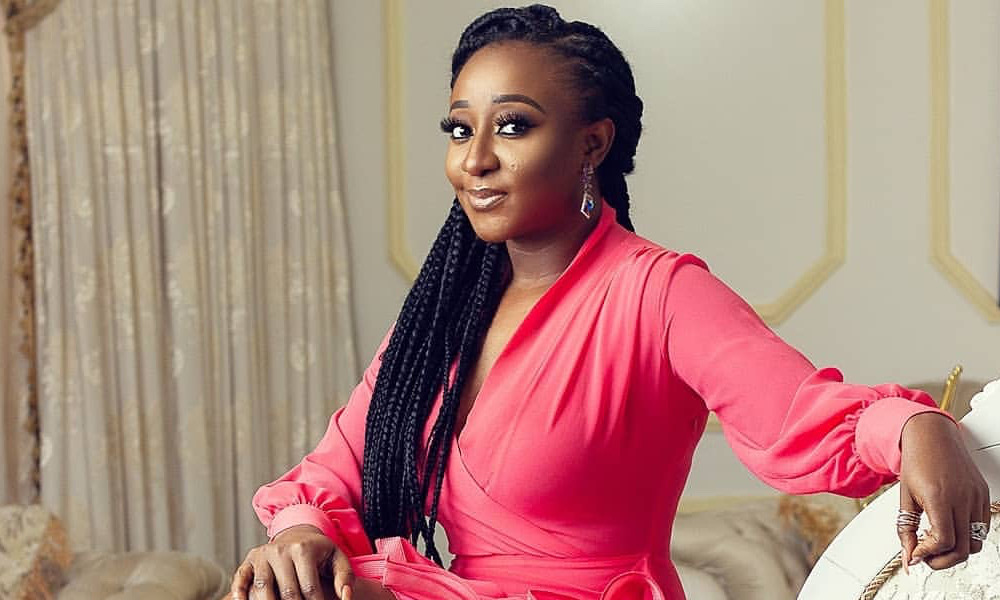 Ini Edo starts empowerment program for women, US Supreme Court says states can punish electoral college voters, Matic’s contract renewed. Stay in the know with our Rave News Digest which summarizes five of the hottest global news you need to catch up on, saving you time and energy. Consider it your daily news fix.

She made this known during the maiden edition of the program where she addressed the beneficiaries of her largess in Akwa Ibom. The training will progress online and the participants will be awarded certificates at the end alongside tools to help them start a career in digital marketing.

Ini Edo, who was recently appointed as Special Assistant on Tourism Development by the Akwa Ibom State Governor, Governor Udom Emmanuel is on the move to reach a hundred thousand young women across Africa.

The National Communication Officer of the NDC, Mr Sammy Gyamfi announced that Prof Opoku-Agyeman had been selected as running mate for the NDC ticket after a meeting between the flagbearer and the National Executive Committee (NEC) at the NDC Headquarters on Monday, July 6, 2020, in Accra.

He told pressmen that Prof Opoku-Agyeman received a unanimous endorsement from the NEC and the Council of Elders of the party.

3. SAPS stations continue to be hit with COVID-19 infections in South Africa 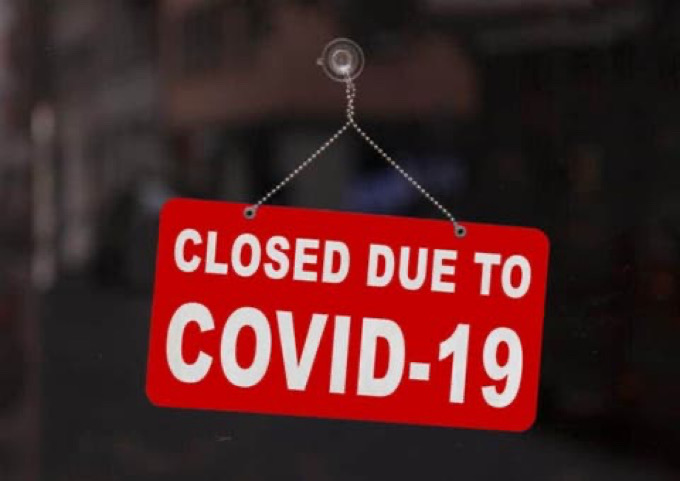 More police stations around the country have been temporarily closed on Monday 6 July as one or more of the South African Police Service (SAPS) members attached to them test positive for COVID-19. SAPS announced that a further 12 stations had been closed on Monday.

In recent weeks, police stations have been forced to close at an increasing rate, with full decontamination protocols implemented and colleagues tested. Contact tracing is underway for most of the stations affected in the latest round of closures.

The Supreme Court on Monday said that states can punish members of the Electoral College who break a pledge to vote for a state’s popular vote winner in presidential elections. The case comes as the election season is heating up and the Electoral College will once again be front and center in an increasingly polarized and volatile political atmosphere.

In 2016, 10 of the 538 presidential electors went rogue, attempting to vote for someone other than their pledged candidate. In all, 32 states and the District of Columbia have laws that are meant to discourage faithless electors. But until 2016, no state had ever actually punished or removed an elector because of his or her vote.

Manchester United midfielder Nemanja Matic has extended his contract with the club until June 2023. The Serbia international, 31, joined United from Chelsea in 2017 and was due to be out of contract in June of 2021.

“As a player, I still have a lot more to give and achieve in my career and to do that with Manchester United will be a huge honour,” Matic said. “This is a really exciting team to be part of, we have a good balance of youth and experience within the squad.”