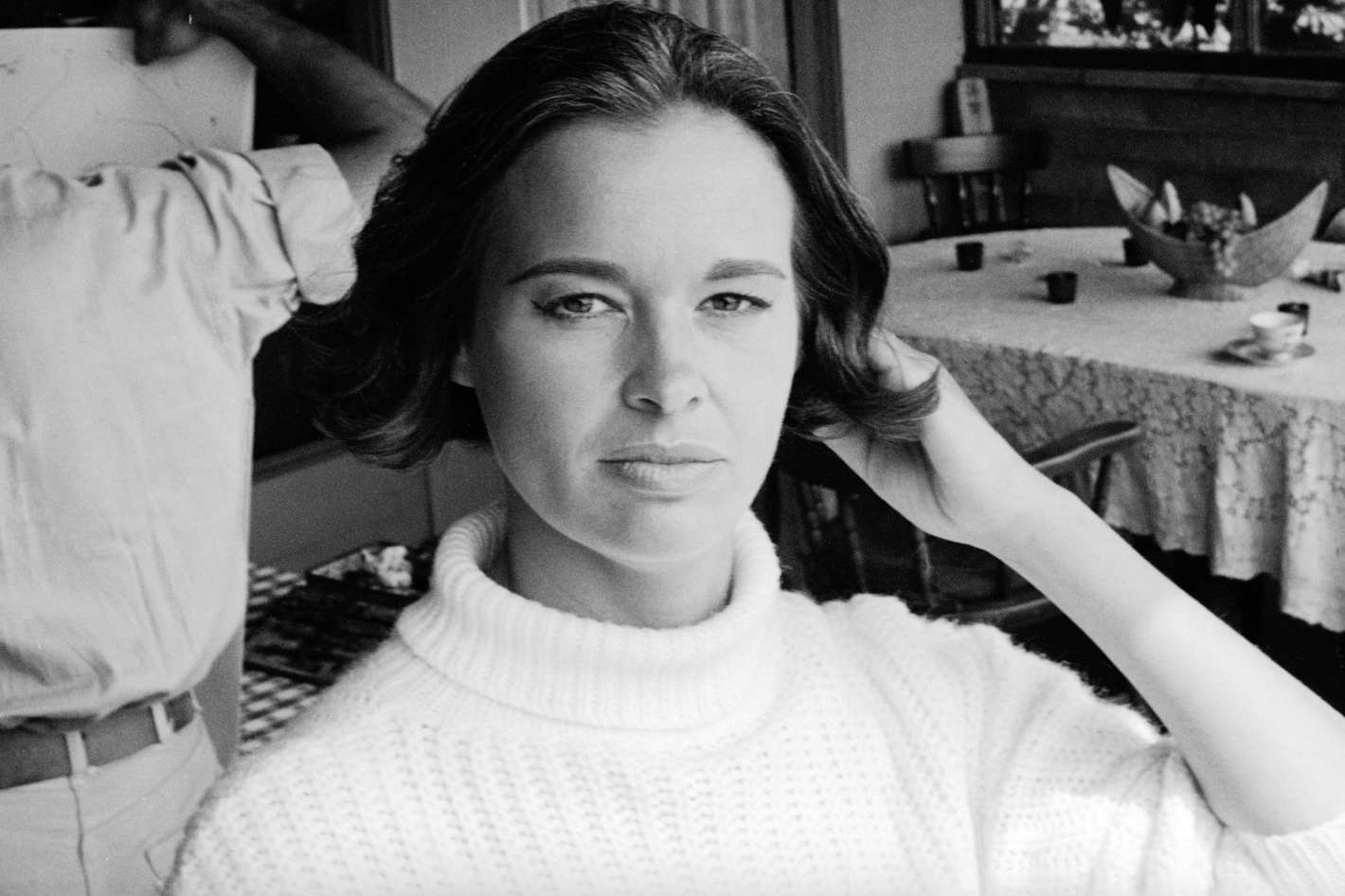 When The Code Is Blush Pink: 8 Dresses To Inspire Your Bridal Shower Look

Following the tragic suicide bombings in Taraba, we want to advise our readers, especially sports lovers who go out to watch games, to stay safe. We also bring you news about Gloria Vanderbilt who sadly passed on today. Stay in the know with our Rave News Digest which summarizes some of the hottest global news you need to catch up on, saving you time and energy. Consider it your daily news fix.

Three suicide bombers, two girls and a boy are reported to have killed at least 30 people and injured about 40 others when they detonated explosives in Konduga, Borno state, northeast Nigeria.

One of the bombers detonated his explosives outside a cinema hall where soccer fans had reportedly gathered to watch a match on Sunday night.

According to the emergency response officials, at least 24 people died on the spot. Meanwhile, a few kilometres from the hall, the girls blew themselves up, killing another six people and injuring many.

The head of the rescue team of State Emergency operations, Bello Dambatta, said: “They positioned themselves in different spots in the same area. Most of the people who died were from the viewing centre. At least 24 people died when he blew himself up and 21 people were injured.”

It is still unknown who was behind the attacks as no one has claimed responsibility for the attack. However, all fingers point to Boko Haram terrorist group who have continued to terrorise people in the northeast.

They have continued to wreak havoc in the region over the years carrying out several attacks on mosques, markets and public places.

They also have a penchant for recruiting kidnapped children to carry out suicide attacks.

The European Union Election Observation Mission to Nigeria has called for a reform of the nation’s electoral process.

This was following its observations on the 2019 elections for which it stated a lack of transparency and inconsistent numbers during the collation of results by the Independent National Electoral Commission (INEC).

The body said the discrepancies cast a looming shadow over the integrity of the elections and that the nation must work to prevent a reoccurrence in the future.

The EU, however, noted that there were marked improvements from previous elections but stated that more work still needs to be done.

It, therefore, presented 30 recommendations on electoral reform to improve future elections in the country.

President Muhammadu Buhari has since responded to the report, welcoming it and promised to analyse it fully and act on its recommendations.

He promised to work with all Nigerian citizens, state institutions, parties, civil society, the media and other experts to make sure that the recommendations are implemented.

Influential fashion model and designer, Gloria Vanderbilt, has died. She died aged 95, following a battle with stomach cancer. The announcement was made by her son Anderson Cooper, in an on-air obituary on Monday.

The American artist, author, actress, fashion designer, heiress and socialite was born in 1924 into one of America’s most rich and powerful families.

She was an heiress to Vanderbilt millions who made more millions decades later through her eponymous fashion brand, especially the jeans stamped on the derriere with her signature.

“Gloria Vanderbilt was an extraordinary woman, who loved life, and lived it on her own terms,” Cooper said in a statement. “She was a painter, a writer, and designer but also a remarkable mother, wife, and friend. She was 95 years old, but ask anyone close to her, and they’d tell you, she was the youngest person they knew, the coolest, and most modern.”

An Indian stuntman Chanchal Lahiri, popularly known by his stage name Jadugar Mandrake (Wizard Mandrake), who entered the Ganges river while tied up with steel chains and a rope is missing after a failed stunt.

Mandrake was lowered into the river by a crane as family members, media and police watched from the banks.

Before the trick, he said: “If I can free myself it will be magic, if I cannot, it will be tragic.”

When he went in, the 40-year-old failed to emerge from the water, triggering a frantic search by authorities on site.

Lahiri had boasted to have successfully pulled off a similar stunt 21 years ago at the same venue. He said he had escaped within 29 seconds. He claimed he would be lowered 30 feet underwater in a lock steel cage that he would escape from.

He had admitted that it would be tough to free himself this time having previously tried the stunt in 2013 and was berated by onlookers who saw through his escape from a locked cage via a door that was clearly visible.

The search for Lahiri is still ongoing according to a family member.

We are getting really spoiled with so much footballing action from all around the world. While the FIFA U-20 wrapped up with Ukraine emerging winners, the Women’s World Cup is still very much on. Besides that, the Copa America has also kicked off over the weekend and so has the UEFA EURO U-21 competition.

The third round of matches at the Women’s World Cup kicks off on Monday. Two African representatives in South Africa and Nigeria are in action today.

South Africa would be hoping for their first win of the competition when they face European giants Germany. But all eyes will be on the match between tournament hosts France and the Super Falcons of Nigeria.

The African champions will hope to get a result against the hosts to give them a chance at qualifying to the knockout stages.

Based on FIFA rules, four best losers are selected from the six groups to progress with the two group table-toppers. Nigeria may find themselves as one of them if results go their way or if they manage at least a draw against France.

Qualification for the knockout stages for the Super Falcons will be a great achievement having not reached the quarterfinals of the competition in 20 years.

Elsewhere at the Copa America, Lionel Messi and co were humbled by Colombia in their opening match of the tournament. Goals from Zapata and Martinez did the damage against a lacklustre Argentina side.

Meanwhile, it was a strong start from hosts Brazil as they claimed a morale-boosting 3-0 win against Bolivia. Edinson Cavani and Luis Suarez were both on target as Uruguay demolished Ecuador.

And in Europe, Poland kicked off the EURO U-21 competition on Sunday with a 3-2 win over Belgium while Italy also thrashed Spain 3-1. In Monday’s fixtures, Serbia faces Austria while Germany will tango with Denmark.

When The Code Is Blush Pink: 8 Dresses To Inspire Your Bridal Shower Look