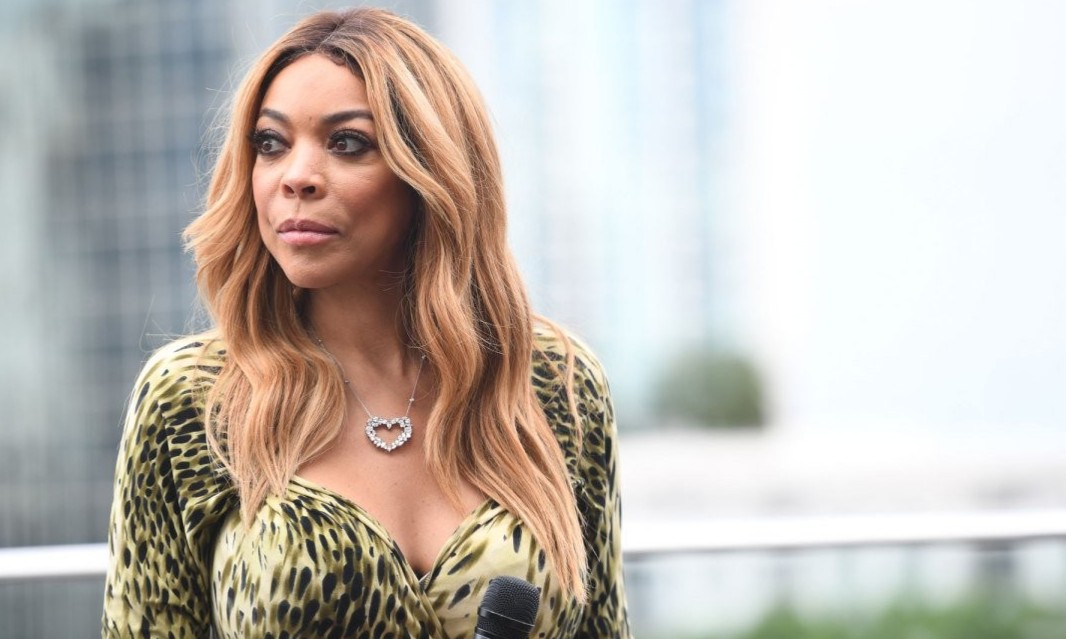 Tracy Nwapa’s Workwear Style Is So Next Level

1. Ethiopia’s new cabinet made up of 50 per cent women

Ethiopia prime minister, Abiy Ahmed made a bold decision to make a political shuffle. He has appointed a new cabinet made up of 50 per cent women. This big change saw 10 of the 20 positions going to women. Another feat was made as Aisha Mohammed was appointed as the first female Minister of Defence.

“Our women ministers will disprove the old adage that women can’t lead,” President Ahmed told the country’s parliament as he outlined his choices. “This decision is the first in the history of Ethiopia and probably in Africa.”

A new post with the title “Minister of Peace” was handed to Muferiat Kamil, who previously served as a House Speaker. The new role involves overseeing the powerful National Intelligence and Security Service, the Information Network Security Agency, the Federal Police Commission and the Finance Security and Information Centre.

The move towards a more inclusive and “gender-balanced” government will be seen as a progressive step for women’s rights for the patriarchal society.

Wendy Williams heads back to her sober living home in Queens, New York after admitting on her show that she had been plunging into alcohol and pill-fueled addiction. The 54-year old was seen holding a bowl of salad as she made her way into the Pure Recovery Network in Long Island on Tuesday.

Wendy reportedly plunged into a booze- and pill-fueled depression after fracturing her shoulder during a confrontation with her cheating husband Kevin Hunter, 47. Wendy’s problem began last December when she hired a private investigator to spy on Hunter, who she suspected was still seeing his mistress Sharina Hudson, 33. After the filming of her show on Tuesday, Wendy Williams looked despondent as she made her way back to the sober living residential facility.

3. FG plans a 50 per cent increase in VAT and other taxes

According to reports, plans are ongoing by the Nigerian Government to increase Value Added Tax, VAT, by up to 50 per cent (from current 5 per cent to 7.5 per cent), a move that would stoke-up inflationary pressure in the economy. This step is coming as a measure to source for funds required to implement the newly agreed upon 30,000 minimum wage.

Also to be increased, according to the government officials, are Company Income Tax, CIT, and Petroleum Profit Tax, PPT. These were disclosed, yesterday, when Minister of Budget and National Planning, Udoma Udo Udoma, and Executive Chairman, Federal Inland Revenue Service, FIRS, Babatunde Fowler, appeared before the Senate Committee on Finance for an interactive session over 2019 to 2021 Medium Term Expenditure Framework and Fiscal Strategy Paper, MTEF/ FSP.

They hinted that the tax increases were inevitable, arguing that the new national minimum wage will further increase the size of the 2019 budget already in deficit. The increment will be implemented at the end of the year.

Google has been hit with another antitrust fine totalling €1.5 billion by the European Union. In a press conference on Tuesday morning, EU antitrust commissioner Margrethe Vestager said that the tech giant had abused its dominant position by forcing customers of its AdSense business to sign contracts stating they would not accept advertising from rival search engines.

“The misconduct lasted over 10 years and denied other companies the possibility to compete on the merits and to innovate.” The fine is the third major penalty the EU has levied against the tech giant in as many years and closes its last open probe of the firm. Google was fined a record €4.3 billion last year for abusing its market dominance in mobile, and €2.4 billion the year before that for manipulating shopping search results. Google is currently appealing on both cases.

With the new penalty, Google’s total EU antitrust bill now stands at €8.2 billion ($9.3 billion). Today’s fine was lower than the previous two as Google actively worked with the European Commission to change its AdSense policies after the EU announced its case in 2016.

Steph Curry landed a 61-foot three pointer shot at Monday’s game against San Antonio Spurs. The two-time MVP and three-time NBA champion has a penchant for the extraordinary. Curry is one of the best sharpshooters the league has ever seen and at 31, he is currently third in all-time made three-pointers in NBA history.

The only-ever unanimous MVP was at it again against the San Antonio Spurs on Monday night when he drilled a buzzer-beating three-pointer. But this wasn’t just any three-pointer, this was from 61-feet out. The NBA said that it’s the longest field goal made this season in the league. Unfortunately, the Golden State Warriors lost 111-105 to the San Antonio Spurs and Curry 25 points, seven rebounds and eight assists. Curry is well known to practice his long-range efforts before and after games, but even this is quite unbelievable for him.

The Tale Of Tanitoluwa Adewumi, The Nigerian Chess Prodigy

Tracy Nwapa’s Workwear Style Is So Next Level