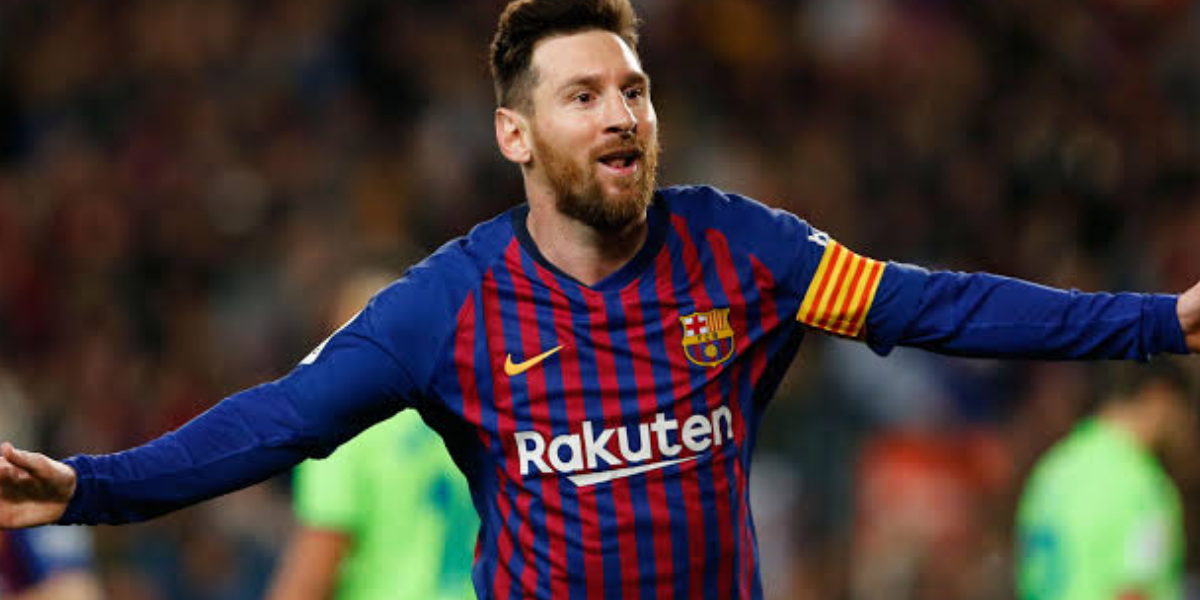 Our Rave News Digest summarizes some of the hottest global news you need to catch up on, saving you time and energy. Thai King marries bodyguard, Congress Democrats grill William Barr, Messi, and more. Consider it your daily news fix.

On Wednesday, US Attorney General, William Barr was made to defend his handling of Special Counsel Robert Mueller’s report before the Senate Judiciary Committee where he was drilled by Democrats.

The testimony came after it was revealed that Mueller sent the attorney general a letter that said that Barr’s four-page summary of the report sent to Congress three days earlier “did not fully capture the context, nature and substance” of the special counsel’s investigation.

Mueller did not conclude that Trump committed obstruction of justice but did not exonerate him either. Hence Barr subsequently concluded that Trump, who has repeatedly called the investigation a “witch-hunt”, did not break the law.

The US House Judiciary Committee has also asked Barr’s Department of Justice to hand over the unredacted version of Mueller’s report but they have failed to do so.

The House Judiciary Committee Chairman Jerrold Nadler told reporters that Barr will not attend the hearing on Thursday. Nadler said he believed Barr was afraid to give evidence given “how dishonest he has been“.

2. Assange jailed for almost a year

Co-founder of Wikileaks, Julian Assange, has been sentenced to 50 weeks in jail for breaching his bail conditions in the UK in 2012. The 47-year-old violated his bail conditions when he fled to the Ecuadorian Embassy in London after Sweden requested his extradition in an investigation involving sexual assault allegations which he has denied.

Apologising to the court, Assange cited fear of rendition to the US for his behaviour, stating there was nothing else he could do at the time.

The judge, sentencing him, said it was difficult to envisage a more serious example of the offense. “By hiding in the embassy, you deliberately put yourself out of reach, while remaining in the UK. You remained there for nearly seven years, exploiting your privileged position to flout the law and advertise internationally your disdain for the law of this country,” she said, adding that his actions “undoubtedly” affected the progress of the Swedish proceedings.

Assange now faces an extradition hearing on Thursday for US federal conspiracy charges related to the leak of government secrets, a case experts say may take years.

The ruling by the Court of Arbitration for Sports means that Semenya who is hyperandrogenous – having elevated levels of testosterone – will now have to take medication to significantly reduce her testosterone levels if she wants to run internationally at events between 400m and a mile.

An excess in testosterone had been found to increase muscle mass within females, causing increased strength, stamina and physical energy. Critics suggest that this skews what should otherwise be a level playing field in women’s sports. The IAAF also believes athletes with the difference in sex development (DSD), have a competitive advantage over others and have hence created the rule.

A CAS statement admitted that the policy was discriminatory to DSD athletes but insisted that “such discrimination is a necessary, reasonable and proportionate means of achieving the IAAF’s aim of preserving the integrity of female athletics in the Restricted Events.”

Semenya has expressed disappointment over the verdict but is said to still be considering whether to appeal the decision or not. The 28-year-old has been a world-beater in her category having never been beaten at the 800m since 2015.

King of Thailand, Maha Vajiralongkorn Bodindradebayavarangkun, has announced his marriage to his royal consort General Suthida Vajiralongkorn Na Ayudhaya, declaring her queen days before his coronation.

According to a royal statement released on Wednesday, the monarch “has decided to promote General Suthida Vajiralongkorn Na Ayudhaya, his royal consort, to become Queen Suthida and she will hold royal title status as part of the royal family.”

The statement also confirms that the king “performed a royal wedding ceremony with General Suthida Vajiralongkorn Na Ayudhaya in accordance with the law and royal traditions in a full and righteous manner.”

Vajiralongkorn, 66, assumed the throne in 2016 following the death of his father, becoming King Rama X. His coronation is set to take place on Saturday. This is the fourth marriage for Vajiralongkorn. He has two daughters and five sons, only one of whom is officially recognised as a prince.

A Messi masterclass earned Barcelona an emphatic advantage in the first leg of the champions league semi-final winning 3-0 and leaving Liverpool with a herculean task to overcome the deficit in the second leg.

Barcelona welcomed Liverpool on Wednesday night to Camp Nou, a fortress that boasts the best ever European streak of a 31-game unbeaten run (W28 D3). The Reds knew they would have to come up with something special to come away with a positive result on the night.

Both sides started well with chances at both ends. Barcelona, however, dominated the midfield, trying to work their way through the Liverpool defence. And their intricate style of play paid off when Coutinho sought out Suarez for the opening goal.

Liverpool reacted well to falling behind and were in the ascendancy for large spells of the game. They continued to prode the hosts for an equaliser until Messi served up a deadly blow to put the tie beyond reach with a brace among which was a sublime free kick from 25 yards out. It was his 600th career goal.

The visitors came agonisingly close to a crucial away goal in the closing stages but were unlucky to see Firmino’s attempt cleared off the line. Salah’s effort also fell short of the target as his strike hit the woodwork. The match ended 3-0 with Liverpool having it all to do in the second leg at Anfield.

A Couple With Style: See All Of Uche And Sonnie Ayere’s Pre-Wedding To Wedding Looks