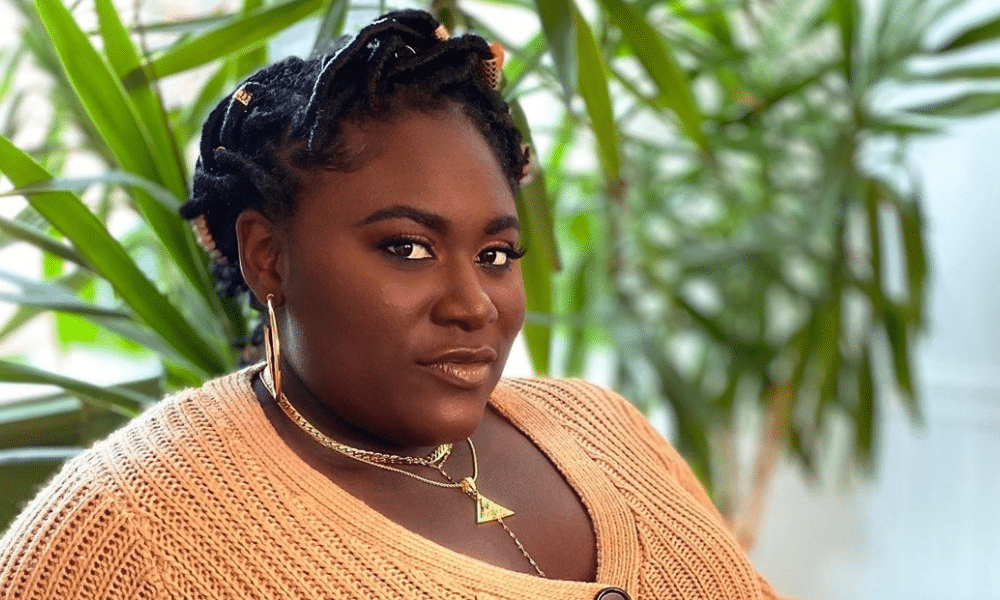 Danielle Brooks is engaged, Buhari addresses Nigerians, Venus Williams pulls out of Brisbane International Event. Stay in the know with our Rave News Digest which summarizes five of the hottest global news you need to catch up on, saving you time and energy. Consider it your daily news fix.

1. I will stand down in 2023, says Buhari in New Year message to Nigerians

The President, Muhammadu Buhari, has said he will leave office in 2023 and won’t contest in any future elections. Buhari said he is a strong believer of democratic principles and will promote and sustain them in Nigeria and across West Africa.

He stated this in his New Year letter to Nigerians, which was released by the Presidency at 6 am on Wednesday (today).

“I will be standing down in 2023 and will not be available in any future elections. But I am determined to help strengthen the electoral process both in Nigeria and across the region, where several ECOWAS members go to the polls this year,” he said.

Titled ‘A Letter from the President at New Year’, and personally signed by him, Buhari stated that fighting corruption, improving the economy and combating insecurity would remain the planks of his regime in the new year.

Pope Francis apologised on Wednesday for his widely-viewed slap of a woman who had grabbed his hand as he greeted Catholic faithful on New Year’s Eve. The image of Francis slapping his way free from the clutches of the admirer was an instant hit on social media.

Francis had greeted children before the Nativity scene on Saint Peter’s square and was turning away when the woman who had crossed herself then cried out something, pulled on his hand and almost caused him to fall. The 83-year-old pope grimaced before managing to break free by slapping her hand twice.

3. Orange Is the New Black’s Danielle Brooks is engaged

Congratulations are in order for Danielle Brooks who got engaged to her boyfriend Dennis Gelin just before 2020 began.

“I never thought one of the best days of my year would happen the last week of the year,” the Orange Is the New Black star shared on Instagram with her fans and followers. “I get to marry my best friend. We’re ENGAGED!!”

Danielle added, “So excited to become your wife. D&D until the end.”

In her announcement, the actress showed off her brand-new piece of bling. Danielle Brooks and her fiancé, Dennis enjoyed a romantic dance after they got engaged. Back in November, Danielle announced that she had given birth to a beautiful baby girl. And while the proud mom tries to keep her family life more on the private side, there’s no denying the excitement she has at what’s to come.

Former Guinea-Bissau Prime Minister Umaro Cissoko Embalo has been elected president after winning a run-off vote against another ex-prime minister. The 47-year-old beat rival Domingos Simoes Pereira by about 54% to 46%, the electoral commission announced.

Mr Pereira vowed to contest the result, alleging “electoral fraud”. Mr Embalo has said he wants to resolve political tensions in the West African country, which has seen nine coups or attempted coups since 1974. Incumbent President Jose Mario Vaz crashed out of the election in the first round in November.

He was the first head of state to carry out his term without being either deposed or assassinated, but his tenure was marred by issues including political infighting and widespread allegations of corruption.

Former world number one Venus Williams has withdrawn from the season-opening Brisbane International after suffering an “unexpected setback” in training. The 39-year-old, who won the last of her seven Grand Slam singles titles in 2008, hopes to play in Adelaide before the Australian Open on 20 January.

A replacement for the world number 52 will be announced on Thursday. World number one Ashleigh Barty and Australian Open champion Naomi Osaka are among a strong field. The tournament begins on 6 January.