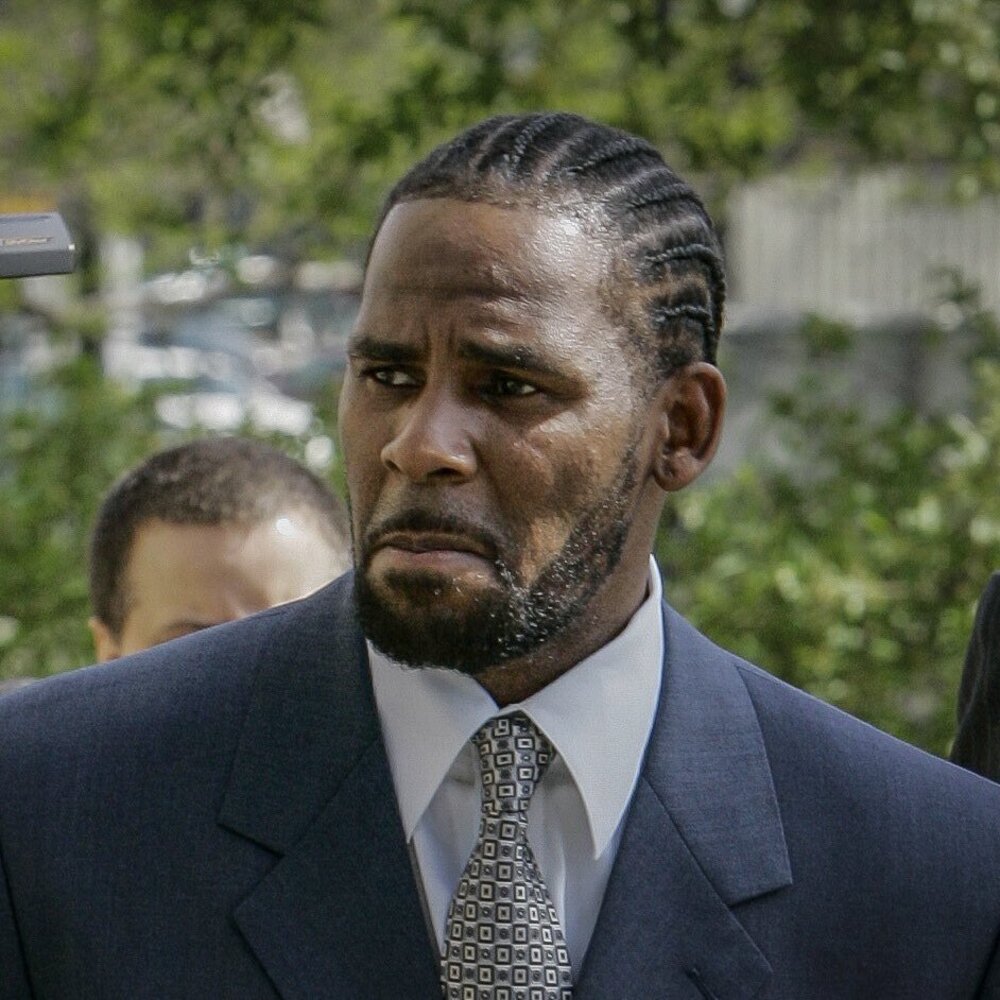 R Kelly sentenced for in sex trafficking case, IK Ogbonna gets honorary doctorate, Lukaku completes Inter Millan transfer. Stay in the know with our Rave News Digest which summarizes five of the hottest global news you need to catch up on, saving you time and energy. Consider it your daily news fix.

Lizzette Martinez, who accused R. Kelly of abuse when she was 17 years old, says she is "grateful for today" after the singer was sentenced to 30 years in prison.

"I'm 45 today. I never thought that I would be here to see him be held accountable." pic.twitter.com/jFBL7Omn2n

Disgraced R&B superstar R Kelly was sentenced on Wednesday to 30 years in prison for using his fame to sexually abuse young fans, including some who were just children, in a systematic scheme that went on for decades. Through tears and anger, several of Kelly’s accusers told a court, and the singer himself, that he had misled and preyed upon them. “You made me do things that broke my spirit. I literally wished I would die because of how low you made me feel,” said one unnamed survivor, directly addressing Kelly, who kept his hands folded and his eyes downcast. “Do you remember that?” she asked.

Kelly, 55, didn’t give a statement and showed no reaction on hearing his penalty, which also included a $100,000 fine. He has denied wrongdoing, and he plans to appeal his conviction. The Grammy-winning, multiplatinum-selling songwriter was found guilty last year of racketeering and sex trafficking at a trial that gave voice to accusers who had previously wondered if their stories were being ignored because they were Black women.

Nollywood actor IK Ogbonna has bagged a doctorate degree. The movie star shared the big news via his Instagram page on Tuesday, June 28. “Introducing Dr (Hon) IKECHUKWU MITCHEL OGBONNA. Thanks to the governing council of INSTITUT SUPERIEUR DE TECHNOLOGIES ET DE MANAGEMENT (ISTM UNIVERSITY) for conferring on me Doctorate (Honorary) Degree of Arts in leadership and Development,” he wrote.

The actor joins the list of celebrities who have been honored with doctorate degrees from foreign universities. Some of the celebrities who have bagged doctorate degrees include Peter Okoye, dancer Kaffy and Alexx Ekubo. Okoye and Kaffy bagged their degrees from Escae-Benin University, Benin Republic. While Ekubo was honored at the Institut Supérieur de Communication et de Geston University in Benin Republic.

Congratulations to the actor.

Excuse me sir … @elonmusk … I cannot for the life of me understand why the government hasn’t approached you to come help us out with this electricity crisis, but is there any chance you could perhaps do us a solid, you know, with you being born here and all.

Rapper AKA has tweeted US billionaire and South African-born Elon Musk to help with the terrible electricity situation. SA has been experiencing load-shedding for a while, but when the power utility implemented stage 6 load-shedding from 4 pm until 10 pm on Tuesday, the rapper became hot and bothered. Taking to Twitter, AKA pleaded with the billionaire on Mzansi’s behalf to share solutions for the country’s energy crisis.

“Excuse me sir @elonmusk. I cannot for the life of me understand why the government hasn’t approached you to come help us out with this electricity crisis, but is there any chance you could perhaps do us a solid, you know, with you being born here and all,” he tweeted. Music producer and musician DJ Tira chimed in and pleaded with Elon. In a separate tweet, the rapper urged the US billionaire to do it for his country of birth.

Angola’s immediate former president, José Eduardo dos Santos, is in an induced coma in a hospital in Barcelona, a Portuguese news agency is reporting. “José Eduardo dos Santos is hospitalized in a clinic in Barcelona and is in a coma following a [relapse], after recovering from Covid-19,” said multiple reports, which extensively cover developments in Portuguese-speaking countries in Africa. There has been increased speculation about Mr. Dos Santos’ health, with reports describing his medical condition as “irreversible.”

Meanwhile, the former president’s daughter, Tchizé dos Santos, has criticized “those preparing his funeral.” She also accused Angola’s President João Lourenço of politicizing her father’s situation. José Eduardo dos Santos served as the president of Angola from 1979 to 2017.

Inter has confirmed the loan signing of striker Romelu Lukaku as the Belgian returns to Serie A after just one season with Chelsea. The San Siro club will pay the Blues an €8 million (£6.8m/$8.4m) loan fee, with the potential for performance-related add-ons. Lukaku’s move comes one year after he joined Chelsea for a club-record fee of £100m ($136m) last summer.

Lukaku appeared with club president Steven Zhang atop a building in Milan to confirm the deal. “So we’re going to score a lot of goals?” Zhang asked Lukaku in a video posted to Inter’s social media accounts. “That’s what we’re here for,” the striker responded. “Promise?” “I promise.” Inter has said that Lukaku will be No. 90 at San Siro this season.